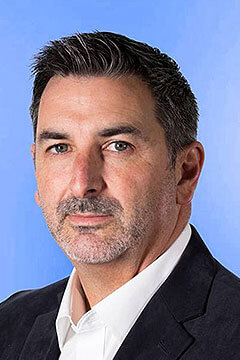 COX Automotive has appointed well-known automotive heavyweight, Gary Martin, to head up its new Australian operations as CEO and has called on the founding chairman of CarsGuide, Greg Duncan, to be chairman of the Cox Automotive Australia board of management.

Cox Automotive Australia was formed last December when the website, CarsGuide, was merged with the Australian operations of the US based Cox Automotive.

The company says that Mr Martin’s brief is to not only grow the portfolio of businesses contained within Cox Automotive Australia but “his top priority will be to explore the local introduction of Autotrader and Kelley Blue Book”.

Mr Martin has been based in the United States with Cox since 2011 running the company’s Xtime operations as COO and general manager.

Xtime is a leading provider of hosted CRM software for automotive service departments in North America and is being rolled out in Australia. 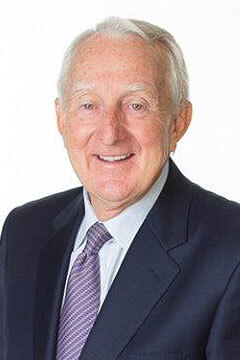 Greg Duncan, Chairman of the Cox Automotive Australia Board of Management

Xtime has more than 4500 dealers on its books and services manufacturers including Lexus, BMW, Infiniti, Nissan, Mercedes, VW, Audi, Toyota and Hyundai.

Mr Martin is well-known in Australian automotive circles for his roles at Infomedia Ltd, the Australian-listed international IT parts information systems group which operates in more than 180 countries and counts 40 OEMs as its customers. Mr Martin started with Infomedia in 1998 as the international sales manager after getting started in parts as general parts manager of the Newcastle-based Kloster group from 1992.

He went on to become general manager and then CEO of Infomedia before moving on to Xtime.

Mr Duncan, fresh from being awarded the OAM in the New Year’s honours list, has a strong track record in company management using his disciplined background in economics to build up the Trivett group into Australia’s largest prestige car retailer with 17 brands across 23 sites.

He sold the Trivett Group in 2013 and since then has been a partner in JWT Bespoke, a family-owned and operated boutique advisory and investment business. He is also a director of Australia’s largest dealership group, Automotive Holdings (AHG).

A fellow of the Institute of Chartered Accountants, Mr Duncan was a driving force behind the CarsGuide website joint venture with News Limited and key to the discussions with Cox Automotive which led to the newly-formed Cox Automotive Australia. 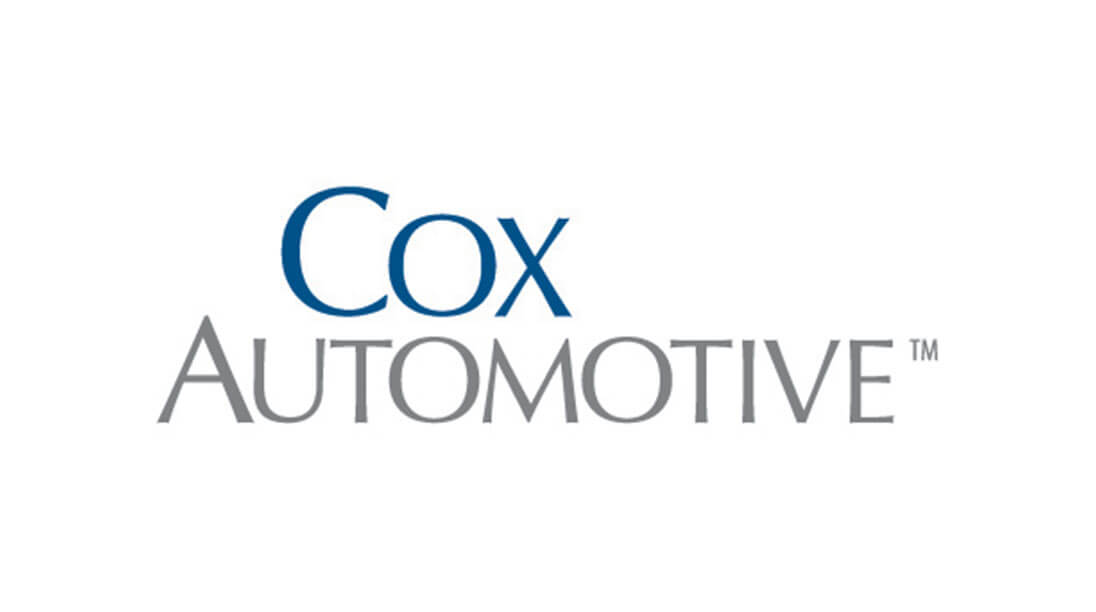