COX Automotive Australia (CAA) has sold its media division to the giant international online marketplace, eBay, in a move that will see Gumtree Cars, CarsGuide and Autotrader operating as a combined classified advertising force across private sellers and buyers and new and used cars via Australia’s dealers.

Under the plan, each website will continue to operate independently as they do now but they will have eBay as one common owner driving the strengths of the three sites.

The move ties in with repeated statements this year by Gumtree Cars in Australia that eBay intended Gumtree to become the leading auto classifieds website in Australia thereby putting out a challenge to the market leader in that space, Carsales.

Traffic attracted to the combined sites of Gumtree Cars, CarsGuide and Autotrader would come close to the two million visitors generated by Carsales each month.

The purchase follows the successful acquisition by eBay of auto classified website Motors.co.uk in Britain earlier this year from Cox Automotive UK. That move prompted Cox Automotive Australia to approach eBay to test their appetite for a similar deal.

The purchase price has not been revealed but it would clearly be well north of the total of $39 million the dealers had invested in their CarGuide online business by the time it was incorporated into Cox Automotive Australia in 2017. Since then, Autotrader has been added to the fold and CarsGuide has grown significantly in traffic and profit.

The deal, which was signed on the Friday before Christmas, is subject to the approval of the Australian Competition and Consumer Commission (ACCC) which could take four to six months to complete. Nor is it a done deal and observers are cognisant of the stated opposition earlier this year from the ACCC of the proposed link with Vodafone and TPG against Telstra.

Richard Dicello, Head of Motors, Gumtree Australia told GoAutoNews Premium: “What it does is signal that this is definitely part of our global strategy with the eBay Classified Groups and with Gumtree locally to be number one in Australia.

“As you know we have been quite open around our ambition to be number one in the motors marketplace in Australia and we see this as a significant step in solidifying that strategy.

“When you consider the three sites; you have Gumtree, which has had great success in building up a really strong position in the privately listed space, and then Autotrader in the past couple of years has done an outstanding job building up the dealer listings and of course CarsGuide is strong in the automotive content space.

“So this is absolutely part of our strategy and a significant step forward in meeting what we see as a significant need in the market to create an attractive and viable option for motor vehicle dealers and consumers in this country,” Mr Dicello said.

Martin Ward, the chairman of DealerMotive, which owns 30 per cent of CAA on behalf of dealers and who is also CEO of AP Eagers, Australia’s biggest dealer group, told GoAutoNews Premium: “Bringing together eBay and Gumtree with the formidable CarsGuide and Autotrader creates a compelling offer for Australian car buyers.

“It builds on the strengths of eBay’s platform for private sales while continuing to harness the advantages of the dealer network to create a more competitive classified landscape in automotive retailing.”

“Gumtree is already an established player in the Australian private sales market and the addition of CarGuide and Autotrader will make our offerings even more compelling by giving Australian consumers and dealers more reach and choice in the market,” he said.

Shaun Cornelius, CEO of Media Solutions, Cox Automotive Australia told GoAutoNews Premium: “The plan is to support the existing brands in the market which is Autotrader being a new brand and getting good traction in the market, CarsGuide being the number one editorial brand and obviously Gumtree in Australia covering multiple categories, not just automotive.

“So those three brands will continue to be supported independently in the future.

“Our business becomes part of the eBay Classified Group After the deal we will continue to operate independently but obviously we will work with Gumtree Australia to identify opportunities to work together.”Commenting on why Cox was leaving online media in Australia, Mr Cornelius said: “Cox in Australia see big opportunities for wholesale and solutions for retail dealers and that is the strength they are focusing on in this market and obviously there is the track record of Cox divesting itself of the consumer business in the UK.” 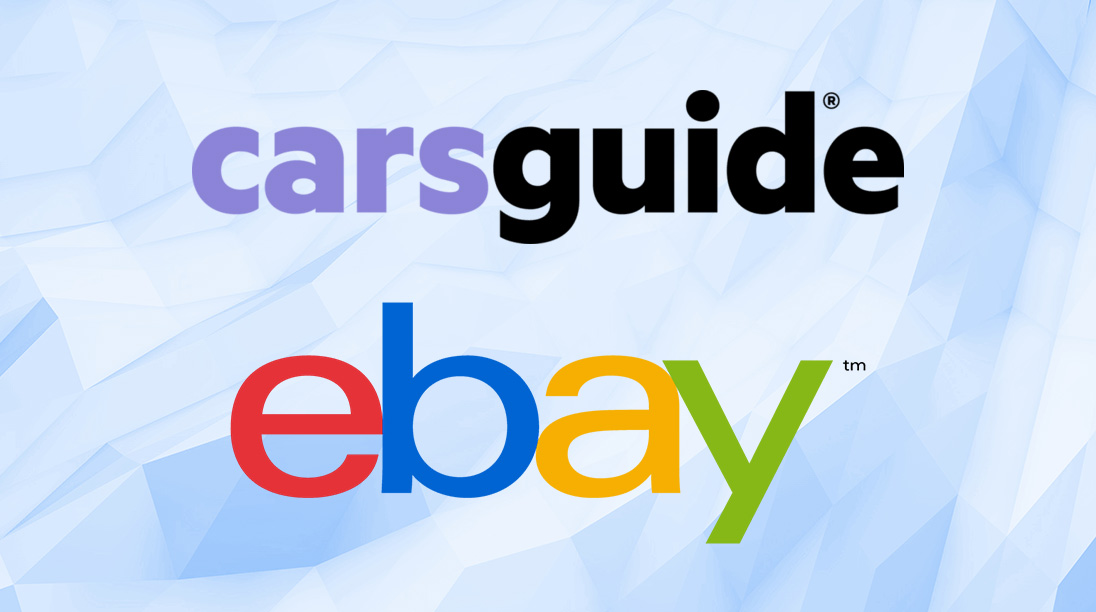