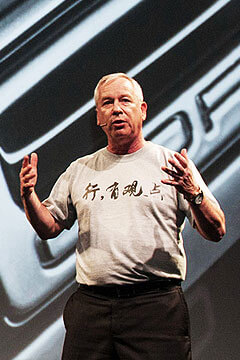 VETERAN global automotive industry executive Phil Murtaugh will leave fledgling Chinese auto-maker Qoros at the end of this month after less than a year in the top job, citing personal reasons.

Well known in Australia in previous roles as head of Asia-Pacific operations for both General Motors and Chrysler, Mr Murtaugh, 60, joined Qoros in February last year, charged with improving sales and establishing the company as “a recognised and successful iconic brand”.

Launched in 2007, Qoros produces cars in China under a 50:50 joint venture between Chery Automobile and Singapore-based Kenon Holdings, which was spun off from Israeli investment firm Israel Corporation a year ago.

The car-maker, which has bold plans for exports into Europe and is a frequent subject of rumour in relation to the Australian market, said in a statement last week that chairman Anning Chen will take on the role of acting CEO, supported by vice-chairman Dan Cohen and “a reinvigorated operational management team”.

Mr Cohen was one of a succession of CEOs of the now-defunct electric vehicle infrastructure company Better Place (also supported by Israel Corporation), replacing Australian Evan Thornley early in 2013 but then overseeing the EV company’s liquidation a few months later.

The announcement of Mr Murtaugh’s departure coincides with a restructure at Qoros, which according to a report in London’s Financial Times has now created two new business units: one focused on electric vehicles and another looking at alternative business models to car ownership and self-driving technologies.

Commenting on the management shake-up, Mr Cohen was quoted as saying: “What was missing and what the shareholders were hoping to see were, one, higher sales, and secondly we wanted to see a car company that is not just another (manufacturer) – that is a unique player … That was very difficult and slow to develop.”

Sales did improve during Mr Murtaugh’s short tenure but Qoros has struggled to turn a profit and remains a niche player in China against the likes of Volkswagen and General Motors.

Monthly sales peaked in December at around 2000 units, however the company’s Changshu plant in Jiangsu province near Shanghai can reportedly churn out at least six times more than that if required. 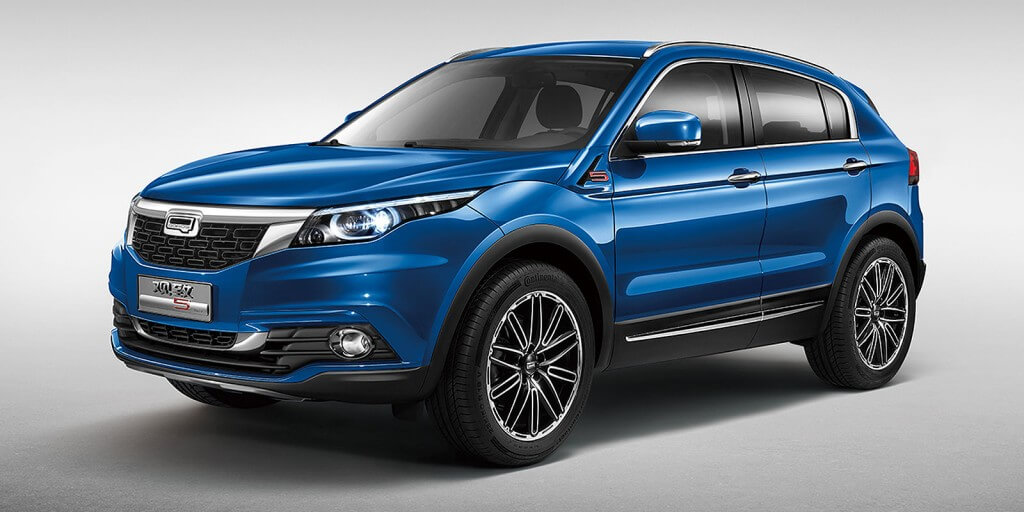 In November, Mr Murtaugh unveiled the company’s fourth model, the “daring and caring” Qoros 5 SUV, at the Guangzhou motor show, while in August he outlined a new five-year strategic plan for the company – dubbed the “Declaration of Independence” – that included the product line-up extending beyond the current Qoros 3 compact sedan, hatch and crossover to a full range of SUVs (small, medium-small, medium and large), a large sedan and another all-new “crossover sedan”.

Mr Murtaugh was previously in charge of the Californian-based EV start-up Coda Automotive, which in 2011 developed one of the first Chinese-built electric cars to be sold in the US but was only a short-lived venture, filing for bankruptcy protection in May 2013.

He is widely considered one of the most experienced western-market executives in the Asian region, having spent 16 years based in China in various roles such as president of GM China (replaced in 2005 by former Holden director Kevin Wale), executive vice-president at SAIC Motor (leading their international operations), and as CEO of the Asian operations of the Chrysler Group. 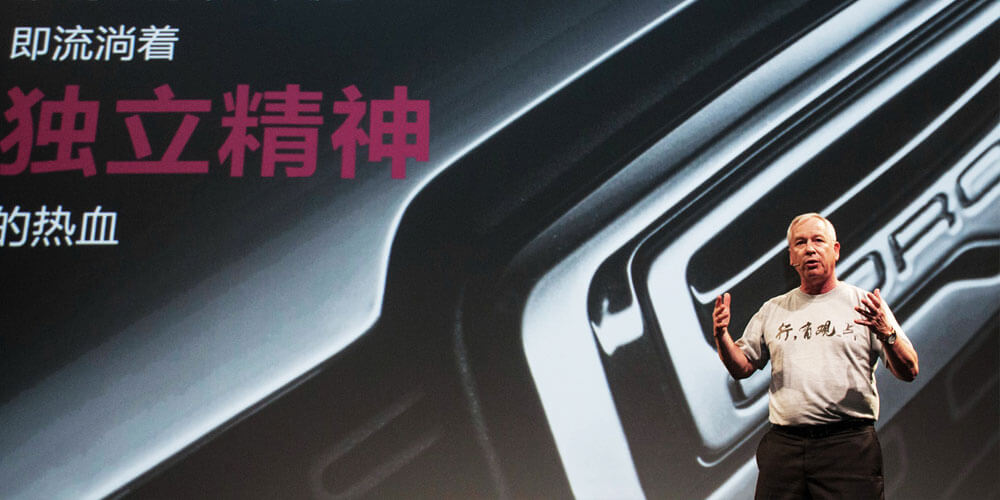