GLOBAL marketing information firm JD Power has shown that Australian dealers could be missing out on up to $1.9 billion of service revenue each year because owners are not happy or delighted enough to keep returning to the dealership later in their vehicles’ operating lives.

Drawing on findings from their Australian-specific research, JD Power Asia-Pacific vice-president Mohit Arora and senior country manager (Australia) Loi Truong told delegates at the Australian Automotive Dealer Association’s convention this week that, for the average dealer, the lost service business represents around $360,000 a year – and that is for vehicles that are 10 years old or more. 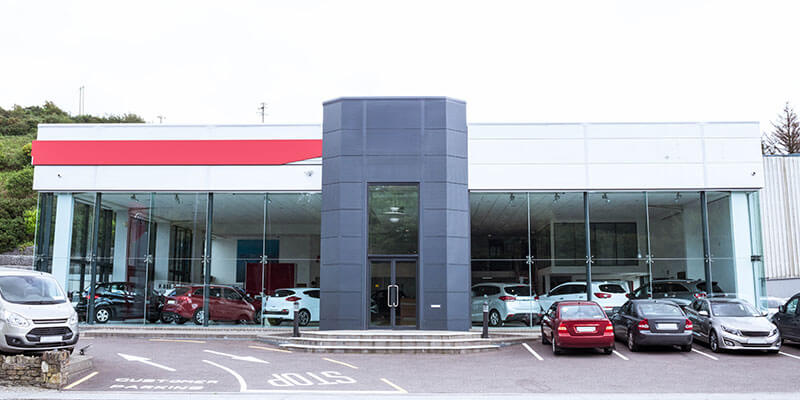 Lost cause: Losing service business for older vehicles could cost the average Australian dealer as much as $360,000 a year, according to JD Power.

They said the study also indicates that customer drop-off after five years could cost dealers around $850 million a year, while the loss of vehicles still under warranty adds a further $280 million to the missing services revenue.

In their presentation, the two JD Power executives said the survey results show that dealers can make a big difference in service retention rates if they make an extra effort to delight the customer and remove the common frustrations customers run into.

These include value-added elements such as washing and vacuuming cars at a vehicle’s service, and providing loan cars to customers while a scheduled service is being performed.

“In Australia, we wash and vacuum our customers’ cars when they bring them in for a service 32 per cent of the time,” he said. “When you compare that to other countries, it is 69 per cent in China and 78 per cent in India.” 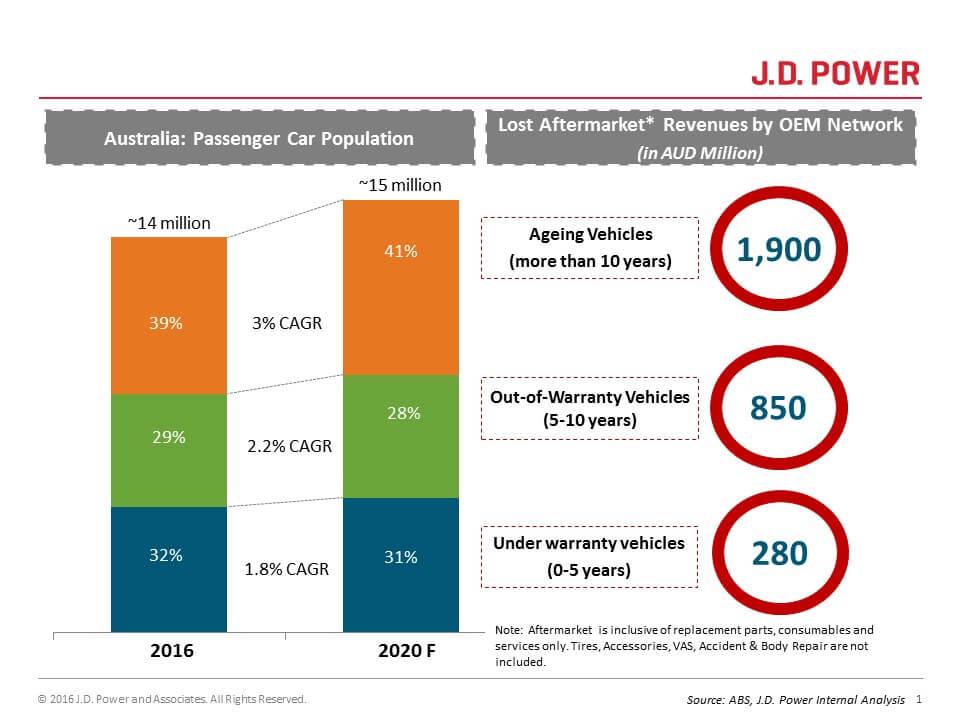 This could be very important given the growing proportion of customers with Asian backgrounds in Australia.

“We know, even from our data, we do have a very high Asian clientele in our dealerships,” Mr Truong said. “When they do come to Australia and they do buy their first vehicle, this is what’s in their mind. This is what they are expecting.”

Mr Truong also made the point that the Australian population is ageing and that dealers should focus on things that delight older customers.

“For those above 55 years, when you do wash their vehicles they are highly satisfied,” he said, pointing to data that shows that satisfaction among over-55s was 69 points above the average on JD Power’s 1000-point scale.

However, the study also found that older vehicle owners are quite tolerant because their dissatisfaction when there was no wash and vacuum was only five per cent below average.

This is in stark contrast to younger customers, who tend not to be as impressed by the washing/vacuuming and are more likely to simply expect this to be performed.

“Look what happens when you don’t wash the car. You actually get penalised minus 57 points out of that scale of 1000, so they really penalise you there.”

Mr Truong also said that the provision of transport for the customer whose car is being serviced is a major contributor to satisfaction. 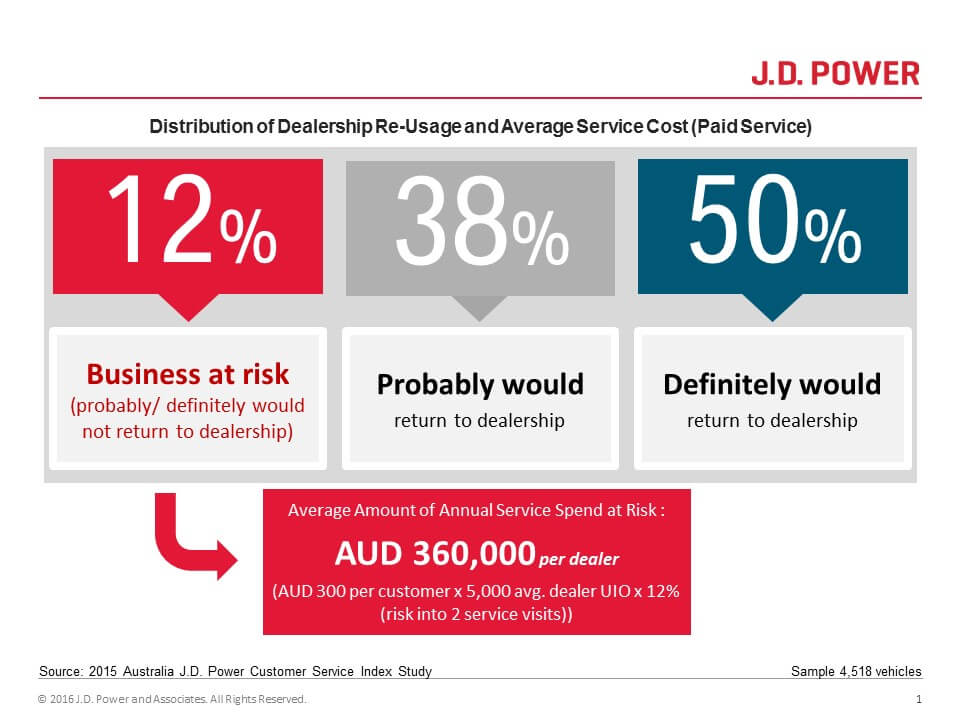 “If a vehicle is dropped off and you provide no transport, then the females are very displeased, particularly the under-35s. They will score you 106 index points less on the scale of 1000,” he said.

“Then the over-55 females will score you 144 points less. All of them expect a form of transport.”

Mr Truong said dealers argue that providing a car for every service customer costs a lot of money.

But he said a close look at the data shows that the transport provided does not even have to be free to produce a good satisfaction rating.

“No transport, you really displease your customers. Most customers will just walk out and won’t say a word. Even that simple point of transport is really frustrating your customers.”

Ford has been among the leading brands in this area, early last year becoming the first mainstream motor company in Australia to offer free loan cars to customers during scheduled services at dealerships.