GM HOLDEN chairman and managing director Dave Buttner has been made a Member of the Order of Australia (AM) for significant service to the automotive manufacturing sector – and has paid tribute to “those many great people” he has worked with over a career spanning more than 40 years.

Mr Buttner, who, as the former president of Toyota Australia, oversaw the Japanese company’s exit from local vehicle manufacturing in October 2017, was among several automotive leaders and advocates recognised in the 2019 Queen’s Birthday Honours announced this week. 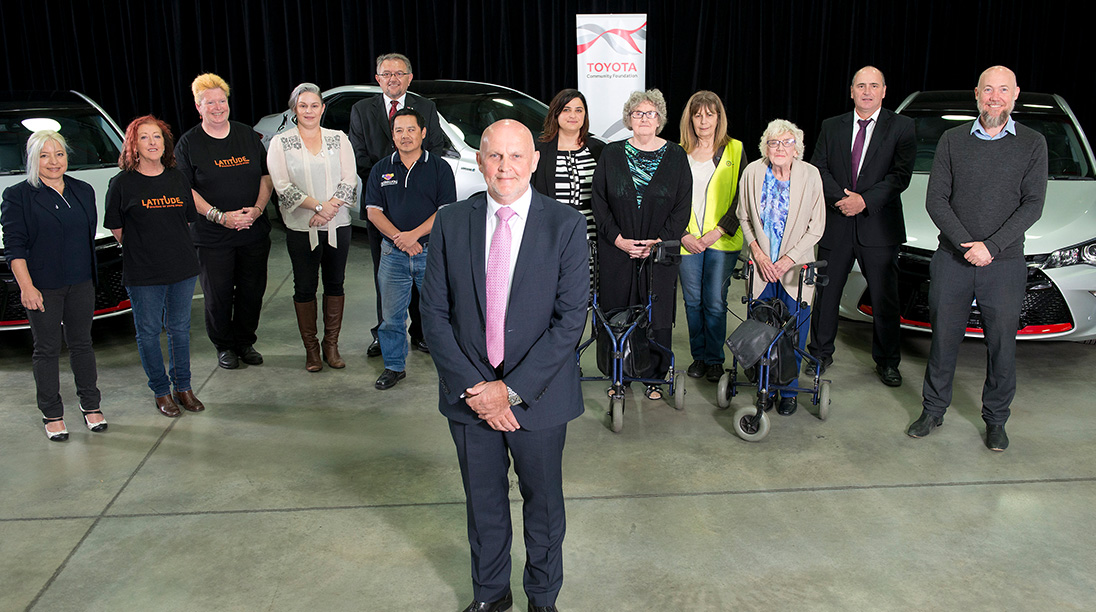 Serviceman: Dave Buttner, AM, is now a ‘lion king’ but his award relates to service to car manufacturing. He is pictured here with community group members from the Altona region who received some of the last Australian Toyota Camrys.

Following in the footsteps of former industry luminaries such as Jac Nasser (AO) and John Conomos (AO), Mr Buttner’s contribution extends well beyond his corporate leadership positions to representing all vehicle manufacturers and importers as president of the Federal Chamber of Automotive Industries (2015-17) and via numerous state and federal government advisory roles.

He was a member of the prime minister’s productivity roundtable, economic forum and automotive leaders’ dialogue group, for example, and also served on the Victorian government’s automotive transition taskforce, transition advisory group, general leadership group and the premier’s roundtable on strategy.

Mr Buttner rose to president of Toyota Australia in April 2014, less than two months after the company announced it was following Ford and Holden’s decision to close their own local factories – a move which sounded the death knell for the entire car manufacturing industry.

He was previously Toyota Australia’s executive vice-president and chief operating officer (2012-14), promoted to this role after eight years as executive director of sales and marketing (2003-11) and, over a further 15 years, various positions across a wide range of divisions such as manufacturing, quality administration, purchasing, production control and production engineering. 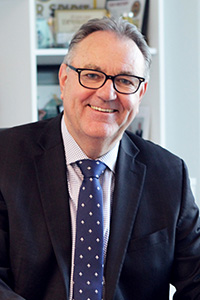 He joined in Toyota in 1987 after more than a decade with Ford Australia (1976-87), and upon leaving the market-leading Japanese brand at the end of 2017 once the manufacturing shutdown was completed, he spent less than six months in ‘retirement’ before taking on the top job at GM Holden.

Mr Buttner told GoAuto: “I have been most fortunate in my career to have been surrounded by great people. I have always advocated that no-one ever achieves alone. This accolade is indelibly etched with the fingerprints of those many great people with whom I have worked over so many years.”

At Capricorn, Mr Wall is preparing to hand over the role of group chief executive to David Fraser on July 1, having led the Western Australia-based automotive co-operative – the largest of its kind in Australasia, acting as an intermediary between its 17,000-plus members and more than 1800 suppliers – for the past eight years.

As well as serving as Capricorn’s inaugural CEO, Mr Wall is also a director and founding chairman of the Business Council of Co-operatives and Mutuals (BCCM), having been heavily involved in the sector for almost 40 years.

In 2013, he was also the first Australian to be elected to the International Co-operative Alliance (ICA) in its 120-year history.

Paying tribute to Mr Wall, Mr Fraser described the Order of Australia as “a deserving accolade for a truly outstanding individual”. 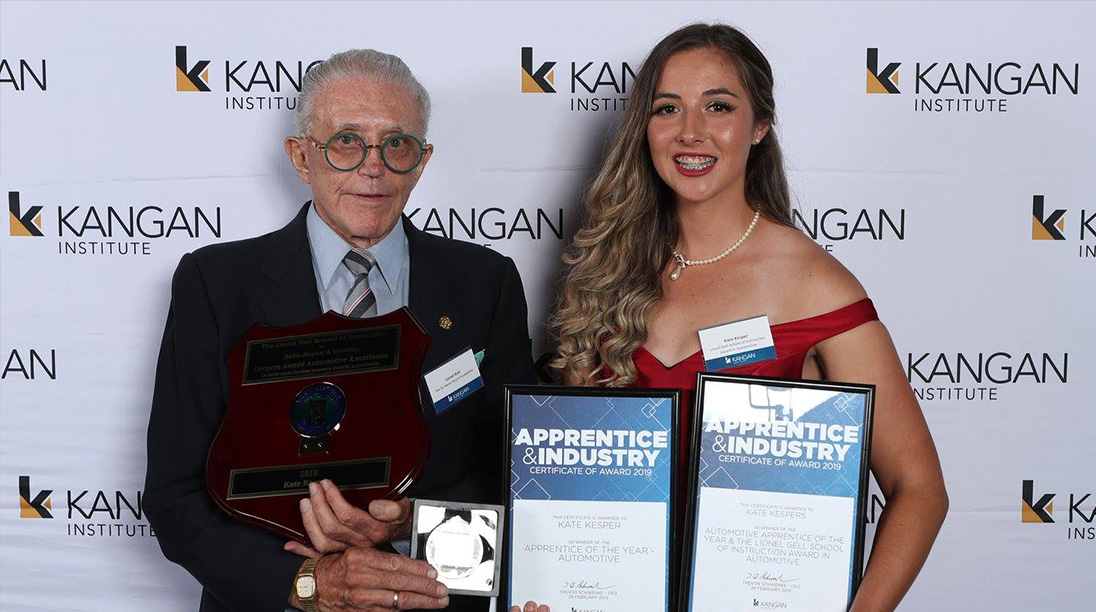 “Greg has been at the helm of not only the Capricorn business during several years of unprecedented growth, but he has also been a relentless champion for both the Australian and the global co-operative movement,” he said.

“I couldn’t think of a more fitting way for all involved to show their appreciation for his dedication and enthusiasm than this.”

Lionel Gell’s philanthropy over many years also extends into the automotive industry, where he is a supporter of the Kangan Institute’s Automotive Centre of Excellence through various excellence in automotive trades awards and a specific Lionel Gell School of Instruction Award in Automotive.

A long-time member of the Rolls-Royce Owners’ Club of Australia, Mr Gell is also founder of the Melbourne-based Lionel Gell School of Instruction for Rolls-Royce and Bentley Owners, which was set up in 2014 to assist in the training and education of club members, apprentices and the general public “in the philosophies of Henry Royce” via a dedicated facility with specialist tools, equipment, manuals and so on.

Though the Lionel Gell Foundation, the 90-year-old is also a major philanthropist for the Victorian College of the Arts, the Melbourne Conservatorium of Music and other Melbourne University institutions, helping funding building projects, sponsoring various arts programs and providing student scholarships and awards over more than a decade. 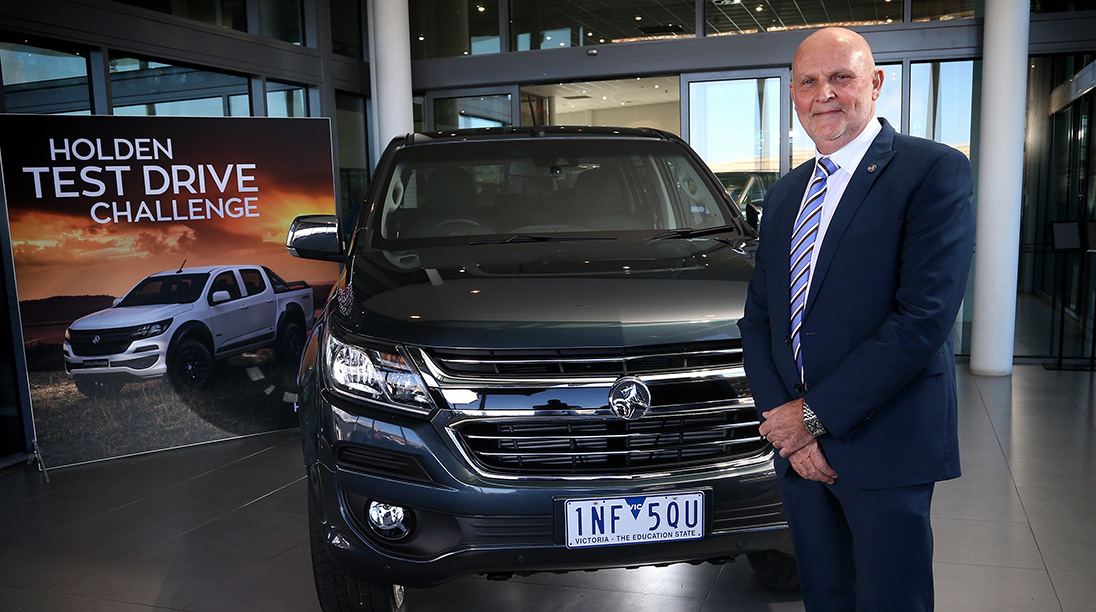