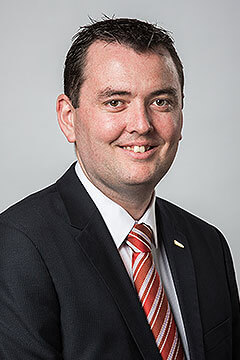 Good terms: Chad Davies has resigned as COO of AHG’s east-coast region to pursue a new “business ownership” venture in the industry.

“Chad is a respected executive and leaves us after 10 years with the group at the end of next month, on good terms, to pursue a change of direction away from a corporate role and towards an ownership opportunity within the industry,” Mr Howson said. 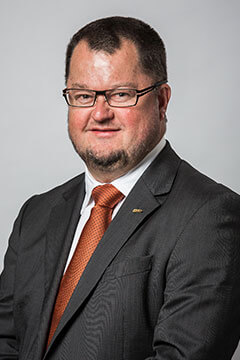 Mr Davies joined AHG when it acquired the McGrath Lander Motor Group in December 2006, and was appointed group operations manager in 2007. He was subsequently promoted to general manager of operations (NSW) before stepping further up the ladder as east-coast COO.

He is on the board of the Australian Automotive Dealer Association (AADA) and has around two decades’ experience in the industry, both in small and large privately owned businesses including the Delforce Motor Group and Summit Investment Australia.

Mr Davies said his decision to resign was “made for my family”.

“It is a change in career direction from the corporate function to business ownership and an exciting opportunity for me,” he said.

“I have been well supported during my time with AHG, enjoyed great results and I will leave the group with very strong ties and lasting business relationships.”

AHG said it will now “take the opportunity to review the overall structure of the automotive division before making any future appointment”. 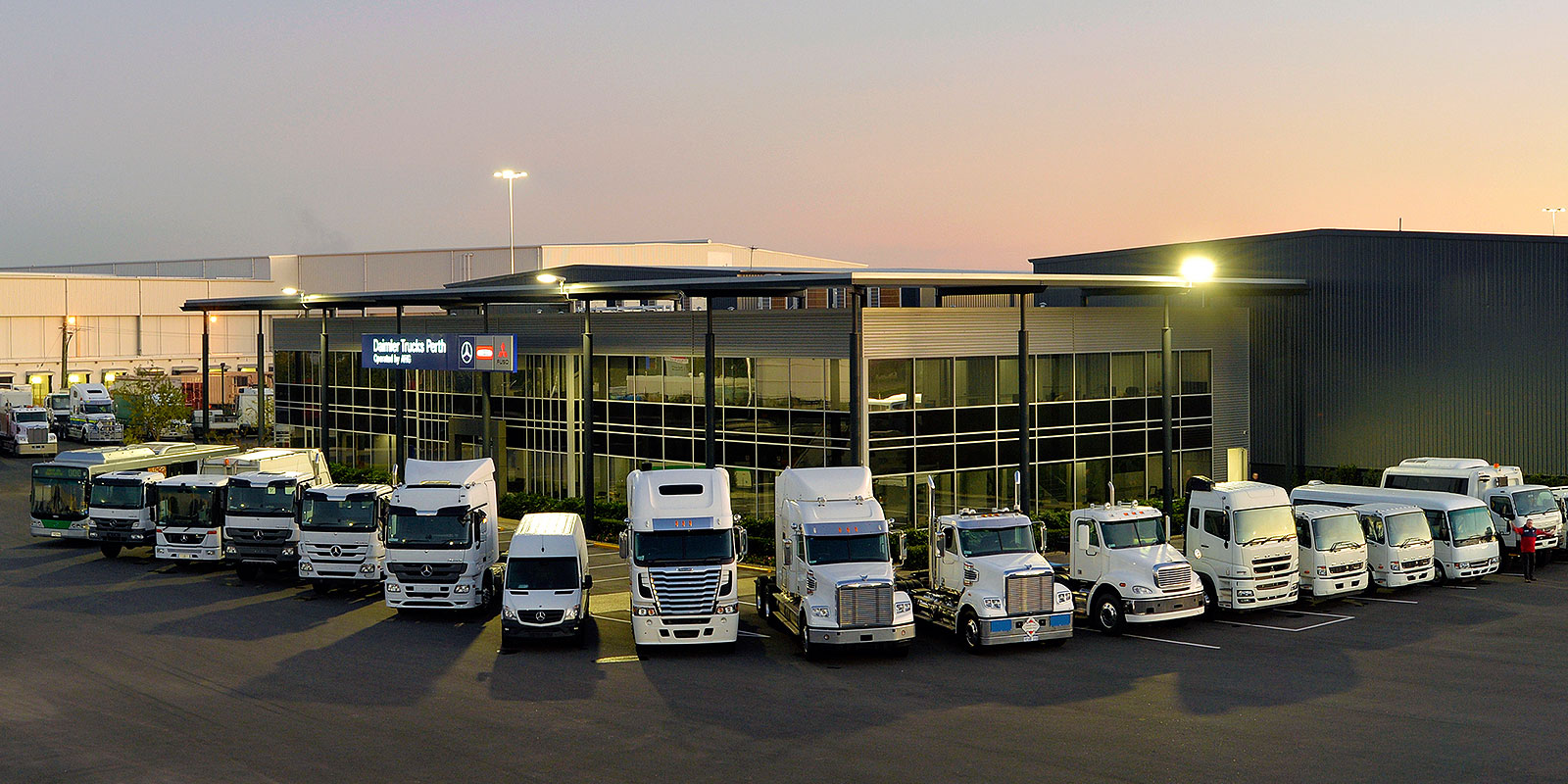