VICTORIAN car dealers are being urged to vote for car retailers first in the upcoming elections for the nine spots on the executive board of the Victorian Automobile Chamber of Commerce (VACC).

The issue is that in spite of the dealers being housed within the Victorian Automobile Dealers Association (VADA) division of the VACC, there are only nine places on the VACC board for the 15 divisions within the chamber.

Twelve candidates have been accepted for the election which closes on December 2.

If dealers do not vote for dealer representation on the executive board they could lose important guidance over key issues regarding their interests in the affairs of the chamber.

GoAutoNews Premium has been told that the candidates most likely to act in the best interests of car retailers are Tony Sitch from the VADA and Peter Savige from the used-car division of the VACC. 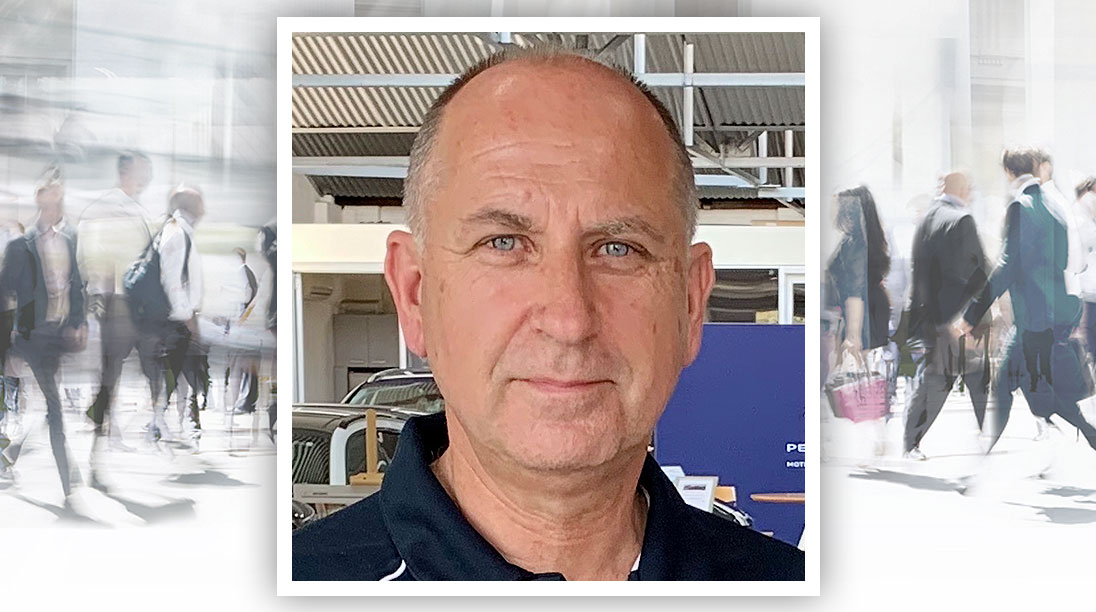 In a statement to members Mr Sitch, who is seeking re-election to the executive board, said: “This board with Geoff Gwilym has set the VACC for a long, strong future. COVID is presenting many issues to be solved and importantly keeping member businesses strong and viable is our mission!

“Geoff and the board continue to put the interests of franchised dealers to the state government and federally.

“I have owned and operated and understand dealer needs and how we all work together in the motor vehicle industry.”

Mr Savige, a past president of the VACC, told GoAutoNews Premium that he was putting himself up for re-election because he was especially keen to follow through with the chamber’s new head office project which he has been pursuing as chairman of the VACC Building Development Committee.

The $40 million relocation of the VACC’s head office is expected to be completed by the end of 2021. 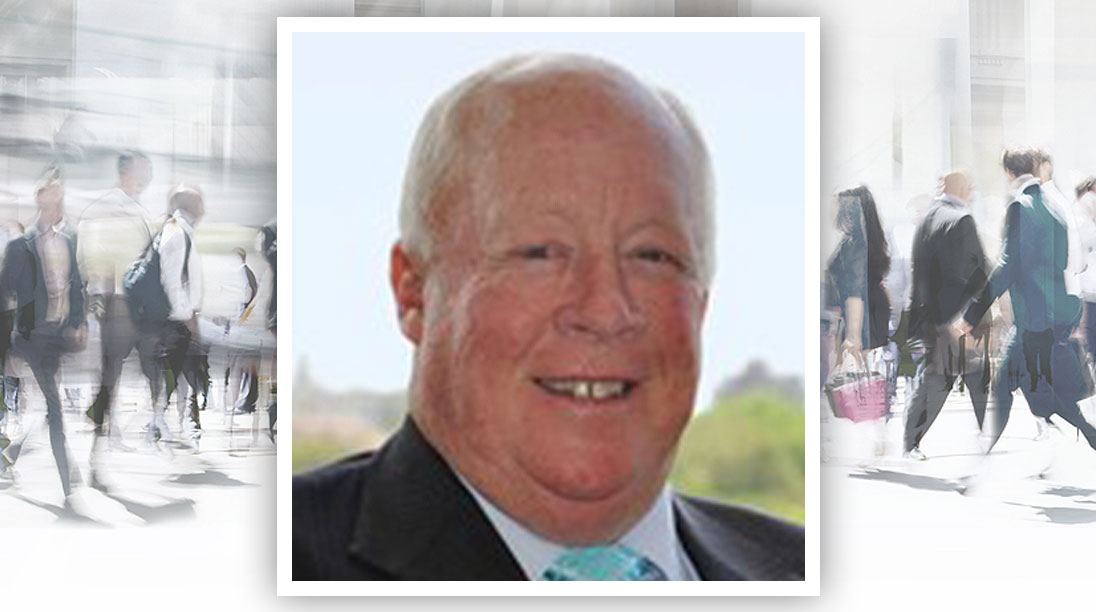 He served on the Motor Car Traders Guarantee Fund claims committee from 2003 to 2017 and is an employer nominated trustee of MTAA Super.

In a message to members, Mr Savige said: “Your vote is important. During this challenging year VACC has shown itself to be a leader in providing its members with advice, support and advocacy. As we seek to rebuild it is essential that this work continues.

“We need a board with knowledge of industry issues, experience, enthusiasm and commitment. I believe I have those qualities.”