VICTORIAN car dealers are in the middle of a series of planning and strategy meetings which they anticipate will result in the retail car industry in the state having their own member of parliament to represent their interests in Spring Street.

The move is a direct result of the Andrews government ignoring what dealers thought was a well-reasoned and well-thought-through plan to reopen car retailing in the Melbourne lockdown.

The dealers’ plan made it clear that showrooms, because they are never crowded at the best of times and with additional stringent safety measures, could have been reopened with minimal risk of community transitions of COVID-19.

Dealers were incensed when the Andrews government ignored their plan and were especially unhappy when dog groomers and real estate agents were allowed to resume operations while car showrooms remained locked down.

The plan being developed in response to the slap in the face involves finding and supporting a candidate for the Legislative Council which has 40 members elected in eight regions; five from each region.

Each party collectively can be the difference between legislation getting through or not. This gives these cross-bench members significant power.

One of the dealers behind the move, which is being assisted by the Victorian Automobile Chamber of Commerce (VACC), is Victorian Automobile Dealers Association (VADA) chairman Sid Cetindag, who is proprietor of Western Ford which has branches in Melbourne’s Deer Park, Footscray and Melton. 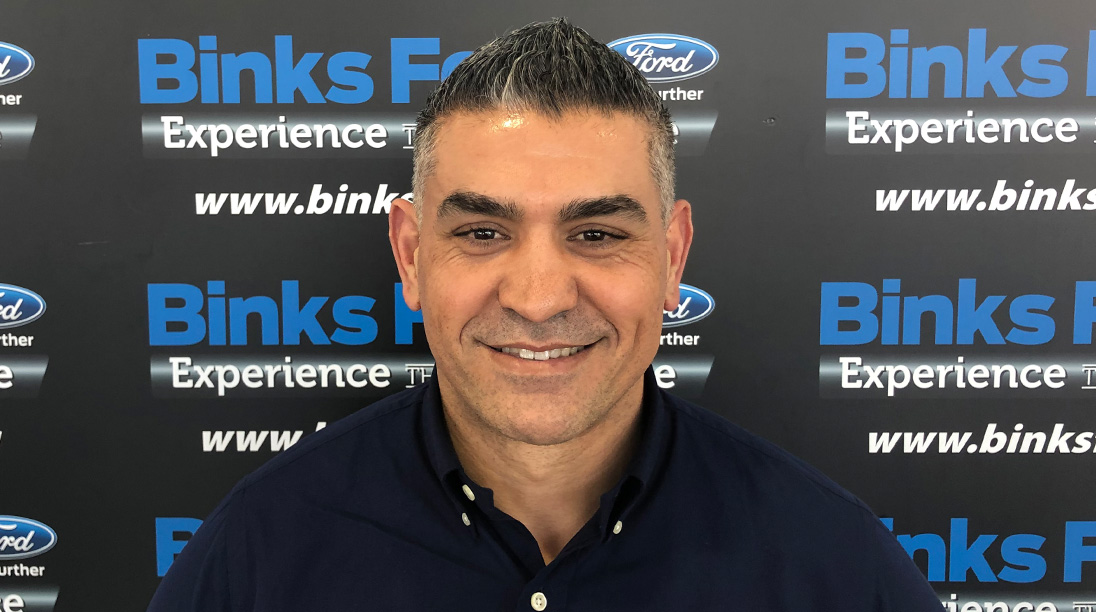 Mr Cetindag told GoAutoNews Premium that the move is designed to make the government, both the cabinet and the bureaucracy take the Victorian car industry more seriously and to ensure that Spring Street fully understands the economic contribution that vehicle retailing makes to the state.

“We had discussions with the Andrews government, and its advisors, and we just had the feeling that the proposal put forward for us to open our showrooms safely was not really taken seriously. I just don’t think we were taken seriously as an industry,” he said.

“If you have a look at how many people we employ, the footprint of our businesses and how much tax we pay, I’d say we are a substantial contributor to the state’s economy.

“And when we had the dog groomers get their wish before we did, that was an absolute slap in the face to our industry.

“We had developed a plan and we sat down with one of the advisors and mapped out how we believed we should be exempted from normal retail and allowed to open. The advisor looked at it and said: ‘You know what, you guys are right. But I have to convince the premier on that. And if I can’t convince him, then you guys are going to still be pooled in with normal retail’.

“We thought, you know what, we haven’t got anyone in government to push that forward. Yes, we’ve had senators federally in the past who have understood what we wanted, but we realised there is no direct representative of the auto industry in the state parliament.

“So some members of the VADA, supported by the VADA executive committee thought we should put the suggestions of raising an MLC to the members.

“We had a meeting with some dealers last week and everyone voted unanimously to have that approach. They said they think it’s a great idea.”

Mr Cetindag said the group will now commence a search for a candidate.

“We think we need to interview some people and get an independent person to be in that role. We are thinking they should be a consultant or someone who’s been in the industry and understands our industry, but maybe not a current owner of a dealership. 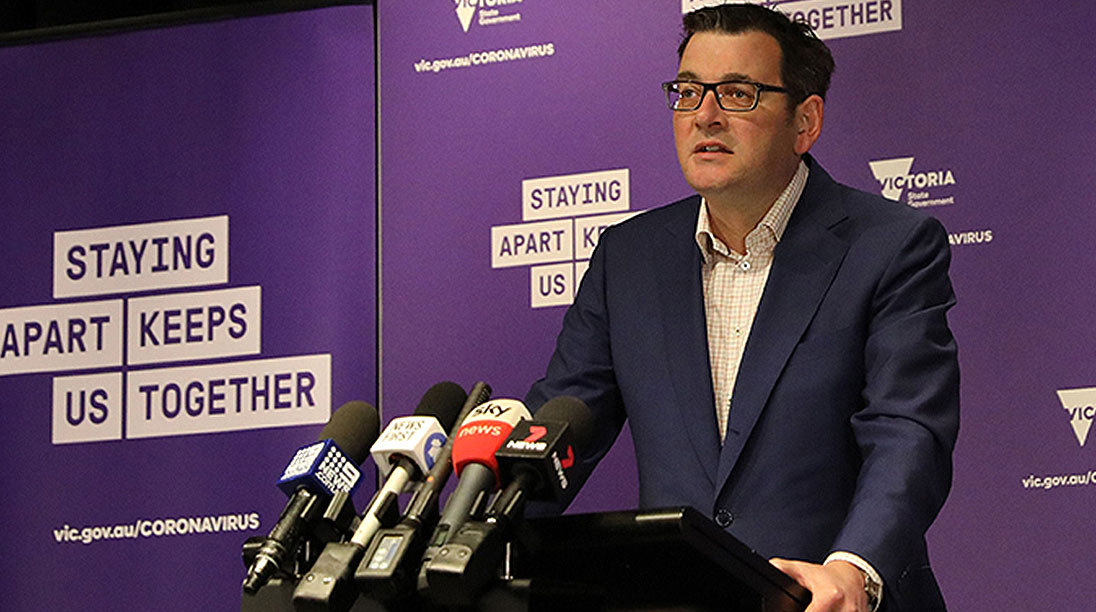 “So we’re going to be really careful who that candidate is.

“That’s why, when we do something, it’s really important that we get someone independent who represents retail automotive as a whole.”

Mr Cetindag said he thought they would be looking for somebody “with political experience who would need a good understanding of the industry as well”.

He said there would be further meetings held “to map a plan and select the right candidate.

“Basically we are looking to do a similar thing as some of those minority parties in the upper house. Obviously, the vote of the automotive representative would always become significant for getting legislation through a tight vote in the upper house and therefore we would be able to gain political clout as part of the process.

“We think that not only the government, but also the bureaucracy would have to start taking us more seriously.

“We want a representative in the upper house because when it comes to regulations of our sector and franchise agreements then we will have a person in government who can advocate and rally on behalf of the industry.

“It is all about awareness,” Mr Cetindag said.