Dealers turning to eBay to buy and sell car parts

More than 13 million car parts available on eBay for dealers, consumers to buy and sell

CAR dealers, as well as consumers, are turning to eBay to buy and sell rare parts and vehicle accessories, helped by the e-commerce platform’s new My Garage function that lets users filter compatible components for select vehicles.

At the time of writing, eBay has more than 13 million listings in its ‘car and truck parts’ category, while the My Garage feature has more than one million registered vehicles, which limits the listed components to what will fit with the selected car.

In an interview with GoAutoNews Premium, eBay Australia and New Zealand senior director B2C and advertising Kristian Haigh confirmed a number of dealers were on the platform to retail genuine parts.

“We work really closely with a number of the big brands, so we have a great partnership with Holden,” he said. “They do a lot of advertising on our site as well promoting their new vehicles.”

“We also work closely with the likes of Toyota – we’ve got several large Toyota dealerships that sell their parts on the platform.

“We also work with all of the major brands on making sure, through our verified rights owner program, that we make sure that it’s genuine parts that are being sold to consumers, so that they have the confidence with the part and, through our money-back guarantee, that they are getting the right thing for their vehicle.”

Mr Haigh said that, in addition to car-makers, a number of high-profile retailers were also using eBay to sell their wares, as a way of reaching a wider audience compared with the traditional brick-and-mortar set-up.

“We have Autobarn, Sparesbox and Supercheap Auto on the platform,” he said. “We work with them in making sure that when and where there are the opportunities, we’re promoting the brand, the retailer and the inventory that we know we have the confidence in that they’re the right thing for the consumer.

“The incrementality of working on a marketplace can be big depending on the seller and what their traditional business is.

Mr Haigh said that retailers in regional centres, including dealers, had the opportunity to use eBay to reach as big an audience as retailers in metro or eastern seaboard markets.

“It is part of a broader, e-commerce, multi-channel strategy for those retailers; (especially) where they don’t have the traditional footfall traffic coming to their stores maybe like they used to. They have that opportunity to promote their value proposition and their parts to a broader audience,” he said.

For customers, eBay offers a money-back guarantee on items from some certified sellers, while 30-day returns are also offered, which is free for ‘eBay plus’ subscribers.

Mr Haigh said eBay has dedicated teams to look after retail clients and auto-makers and that the platform will work on promotion, sales and advertising for clients where appropriate. 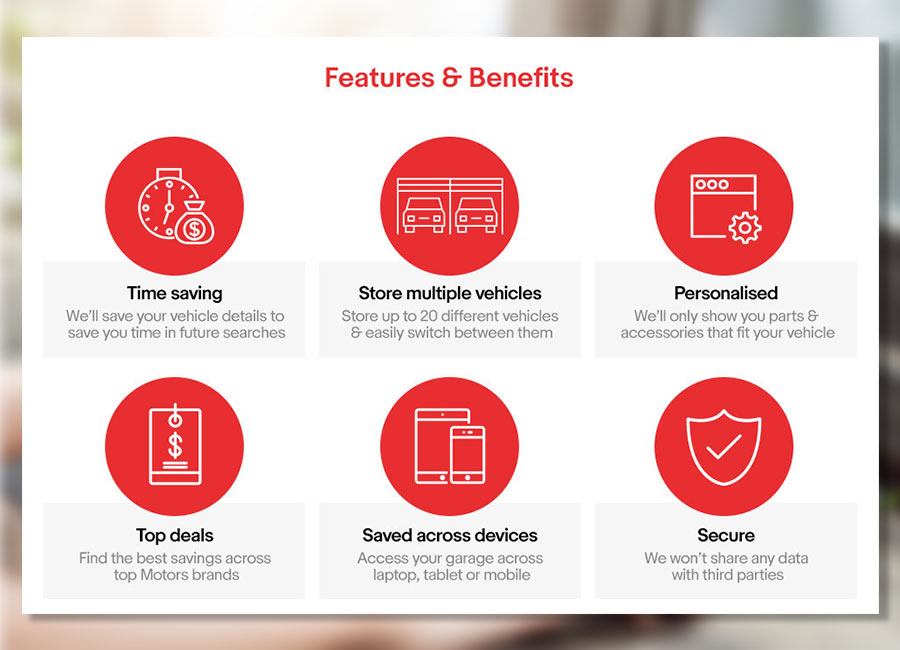 He added that the e-commerce platform has more than 11 million unique visitors a month, with “a car part sold every three seconds”. This allows retailers, workshops, dealers and customers access to parts that might have been unavailable previously.

“We have a million cars in My Garage now,” he said. “That’s a million consumers … looking at means and ways to easily sort, filter and identify the right parts for their particular vehicle, and we make that user experience really easy.

“It’s not just consumers that are buying from us, but it is also dealers and workshops.

“The average age of the cars in that garage is actually 14 years old.

“We have everything from vintage through to modern-day cars, (and) if you look at the speed of change in engineering over the past couple of decades – the number of cars, the numbers of models in market have increased so much – that access to parts and staying up to date with what fits your car has become increasingly difficult.

“So, it is increasingly hard for retailers to keep the breadth and depth of stock of every vehicle for longer periods of time.

“That’s where I think eBay plays a great aggregator role for all of the parts that are available in Australia from all of the reputable dealers and sellers, and we bring that together in one place with a really easy user experience for the average joe through to the car enthusiast.”

Buyers are also able to buy parts from almost 200 other countries around the world, but Mr Haigh said eBay works towards promoting local parts due to the complexities with vehicle localisation.

When asked if the increased availability of parts means sub-standard repair work could be carried out by unqualified do-it-yourself mechanics, Mr Haigh said eBay was merely the platform to buy and sell parts, but the trend he was seeing is that customers will purchase on eBay then take them to a workshop.

“Being able to buy a genuine part and take it to their local repair shop that they’ve maybe had a relationship with for the last 20 years helps them save a buck or two,” he said.

“Vice versa for those workshops as well, who maybe don’t have access to those rare parts that they’re looking for a customer for. We can get them that part at a really competitive price, and we can get there in time as well.”

Finally, the speed in which the parts are able to be delivered is a boon for customers, according to Mr Haigh, where components can be distributed in as quick as three days for vehicles that might have broken down or need urgent repair work. 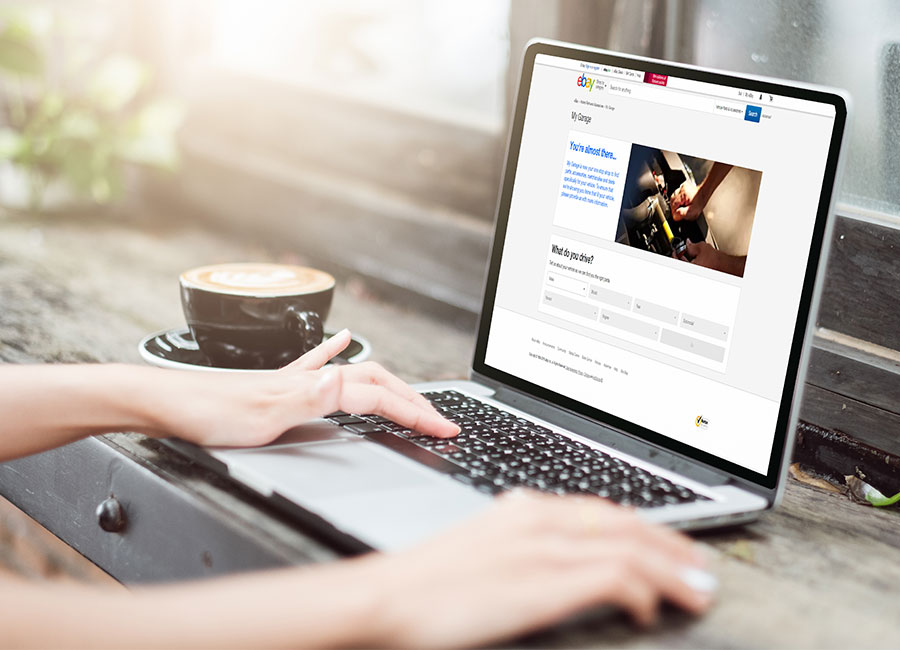