DECEMBER has proved to be a bonus for leads and for used cars with the monthly sales exceeding the average sales through the previous COVID-19 crisis period.

The report also said that January is showing a typical sales pattern for this period when compared to the same month in 2020.

The downside is that the January recovery faces a few hurdles.

CAARS said there is a build up of new cars ready to hit the market in early 2021. These have been held up from release because of the fallout of COVID which has diminished sales.

The slowdown in the launch of new models has been caused by issues including production delays at the factories, limited supply of ships and containers for freight, handling constraints by workers, some dealership closures and a reluctance of buyers to physically visit dealers. 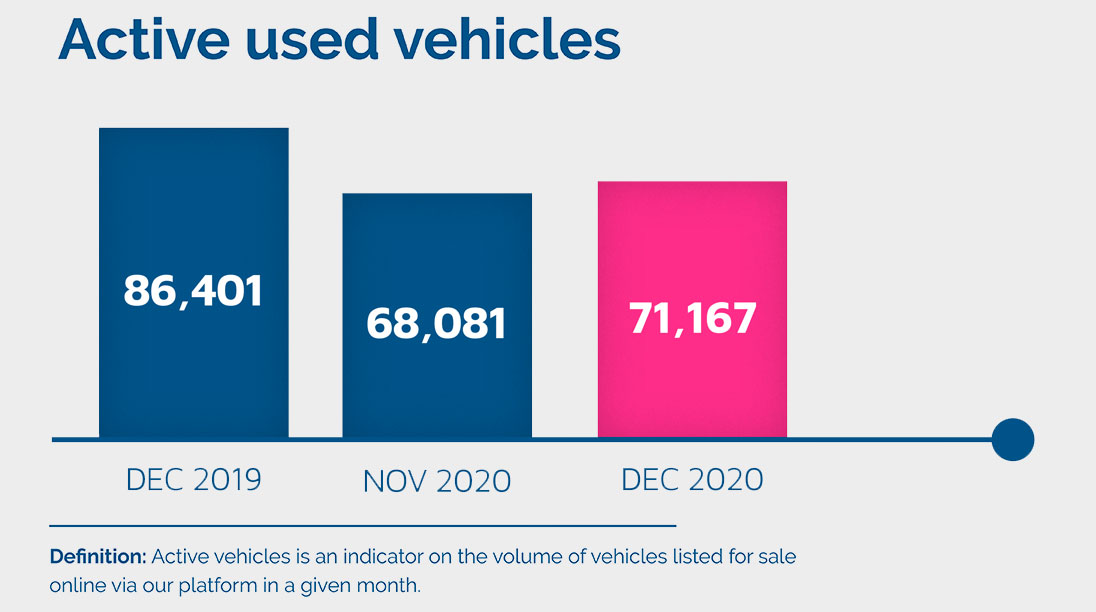 Other factors that could affect January sales figures are the continued shortage of used cars, and the continuation of COVID uncertainty.

Tax incentives, particularly the instant tax writeoff program, have been specifically responsible for a strengthening of commercial vehicle sales in the middle of 2020 and, with the program extended to the current financial year, is a trend expected again in mid-2021.

The CAARS report said the total number of leads in December was the second highest on record for the Cox sites. June 2020 was the highest month.

It said that the total leads for December were up 1.5 per cent over November.

“The conversion rate across our website platform bounced back from a 13.8 per cent decline in November to a 9.1 per cent increase in December,” it said.

“December saw the highest number of phone lead types for 2020 on the back of a 2.9 per cent increase over November. 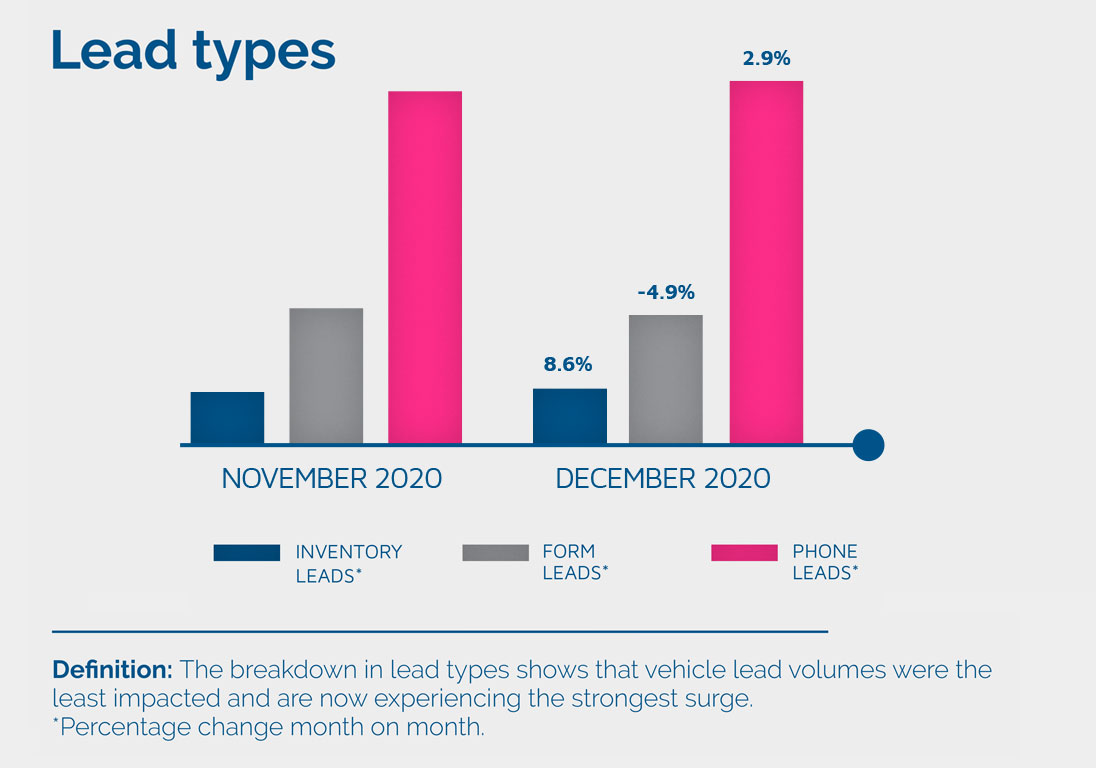 The report said that the breakdown in lead types showed that vehicle lead volumes were the least impacted and are now experiencing the strongest surge.

CAARS said that the number of delisted (sold) vehicles in Australia in December 2020 was down 8.3 per cent compared with November 2020, but that in comparison with December 2019, was up 1.6 per cent.

Active listings – those listed for sale on Cox’s online platforms – increased by 4.5 per cent in December compared with November, but was down by almost 18 per cent on December in 2019.

CAARS said that “December (2020) did not experience any change on the average days in stock for used cars when compared with December 2019.”

“In both years, used cars were listed in the market for 18 days.”