A POST mortem on COVID-19 as it swept across the automotive retail industry shows that up to 80 per cent of dealers called in JobKeeper and without that financial support, average losses would have slumped to a negative 5 per cent, attendances at this week’s Deloitte Auto Roadshow have heard.

Deloitte’s Motor Industry Services director of insights and analytics Dorian Lapthorne said JobKeeper pulled the industry back from that negative within only two months.

“But it actually played a much more important role than just retaining profitability,” he told the online audience.

“And, with that, underlying profitability (excluding JobKeeper) really started to build up and we started to see 2 per cent or 3 per cent come through.

“But while JobKeeper drove those big headline numbers, the really important underlying aspect was the confidence it gave dealers to try and reengineer their businesses,” Mr Lapthorne said.

Deloitte partners of Motor Industry Services and roadshow organisers, Lee Peters and Dale McCauley, said the most obvious single feature of 2020 was the resilience shown by all aspects of the industry last year, but especially dealers.

“Our view, and the overarching theme of the presentation, centred on how 2020 really did demonstrate dealer resilience at its best,” Mr Peters told GoAutoNews Premium.

“That resilience enabled dealers to not only survive in 2020, but to thrive.

“The automotive industry as a whole, and especially the dealers on the front line, should be really proud of what was achieved through 2020. The industry was prepared to be agile, patient during the lockdown, and present when the market opened back up.”

On the roadshow, Mr McCauley said: “It was great to see so many people log in to the Industry Overview session.” 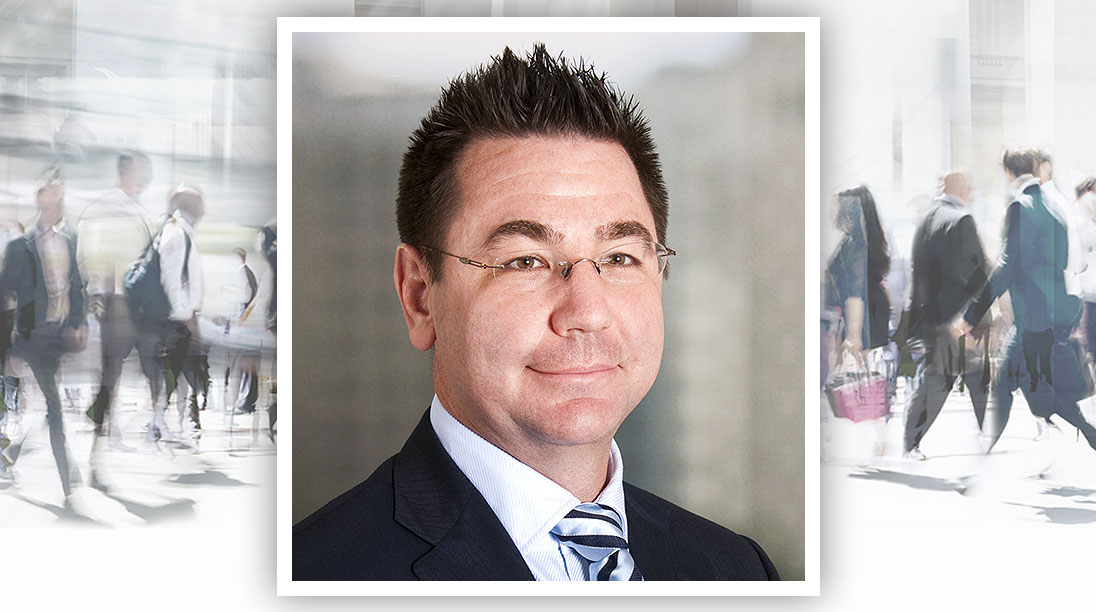 “There was obviously a thirst for data, and a compelling story to be told,” he said.

Mr Lapthorne said that the support of JobKeeper and the confidence it helped inspire in dealers was the point where “the car retail industry changed.”

“The previous focus was on gross profit and concentration on the back end of the business,” he said.

“In 2020, we saw a real shift towards the front end. It’s quite unusual to talk about needing to have the front end of the business ahead of the back end.

“What drove that were factors including new cars. Gross profit had been tracking around 5 to 6 to 7 per cent for a long time. During the course of 2020, we saw that jump to almost 10 per cent.

“Alongside that we saw expenses come down. The combination of those two was what we call the ‘jaws of life’. In 2020, we had the opposite – an amazing situation where gross profit per unit was improving while expenses per unit was declining.

Mr Lapthorne said this trend was based on stock. An indirect impact of COVID was car plants shutting down in the first quarter of 2020, then restarting, which upset Australia’s delivery cycle and reduced vehicle supply.

“We also saw a change in the way that people went about fulfilling their mobility needs,” he said.

“We ran a survey, the Deloitte Global Automotive Community survey, in October of last year. It found that at the time people were spooked by COVID and were going to use significantly less public transport. 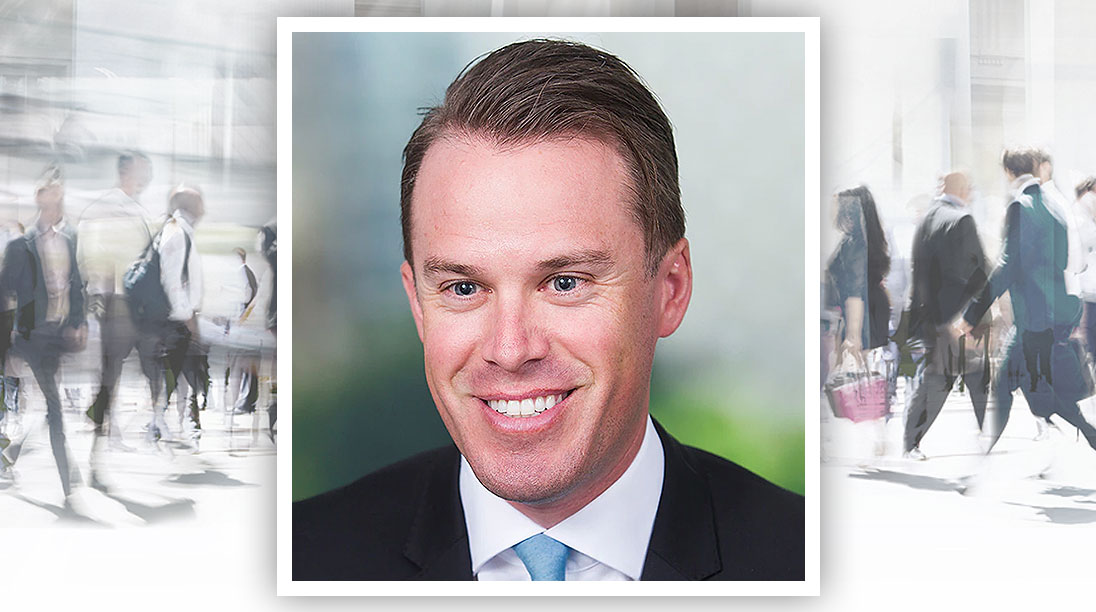 “So we had this real shift in consumer behaviour from public transport to private vehicles.

“We also found that while there were some older people who were looking at delaying their car purchases, the 18 to 54-year-olds were actually going to pull forward their purchase.

“So there was this demand increase alongside the supply reduction which hit the market in Australia at the same time, which really drove those margins up in new cars.”

Mr Lapthorne said that when COVID first hit, many dealers had liquidated the used-car stock.

“So in April we heard some amazing stories of dealers accepting up to 40 per cent below cost as they tried to run down their used-car stock and get cash into the business and minimise their exposure to those two sort of depreciating assets,” he said.

“So we really expected to see that the stock on the used-car side of things would be very similar to new cars that are really tight.

“But when we looked at the supply, we didn’t actually see that. We saw that supply crept up a bit in the back half of the year.

“And that made us realise what was actually going on was stock had reached such a low level – in actual average units held by the dealer – it was actually constraining the level of used-car sales.

“So stock was at levels 10 units below where it was in 2019. And that was enough to actually stop people from being able to achieve the volume that they wanted.

“Now, that was great for margins because they were continuing to increase. But it also means you’ve got to watch out for expenses, because you’ve got a business set up expecting to do higher volumes. 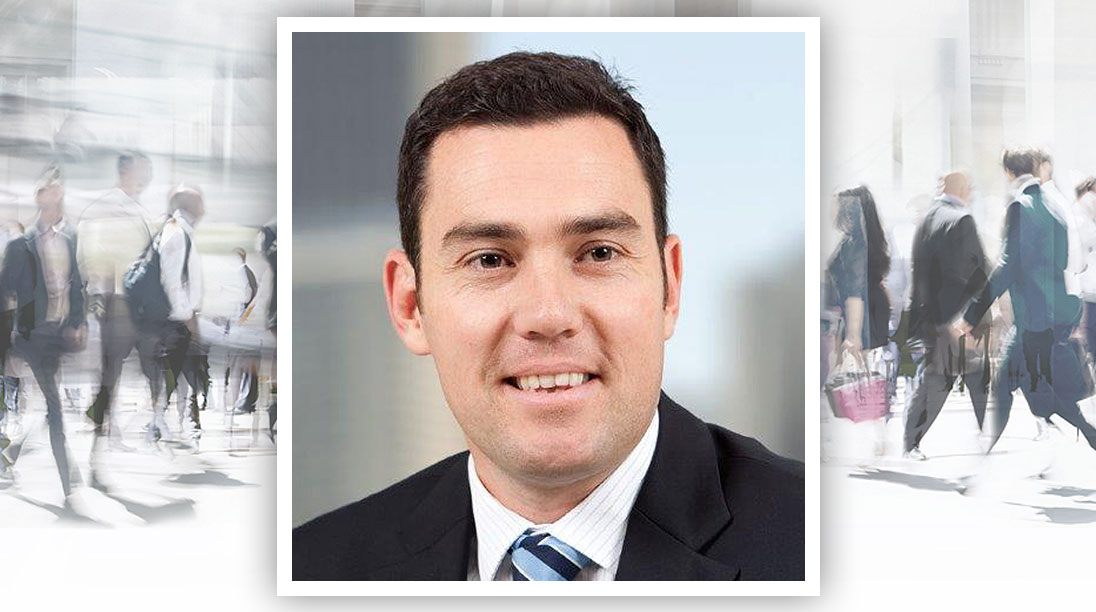 “But those volumes aren’t there. So your cost per unit and now started to creep up a little bit in the used-car side of things.

“But having said that, we still saw selling gross profit and new-car sales double.

“Now, if it weren’t for the amazing increase in new cars, I think doubling would be the star of the show.

“But an increase in selling gross profit of that level is particularly unheard of, particularly in used cars, which is generally so stable.

Deloitte’s presentation said that the outlook for dealers is for the end of the incentive-driven business model, the end of a period of non-existent vehicle gross, the end of flatlining productivity and lazy stock levels and maybe the end of responsive F&I.

Mr Lapthorne said: “I think we’re seeing the dawn of a situation where we will have genuine vehicle gross back again, we’ll have organisations restructured to match the size of their vehicle volumes, and we should see growing productivity.

“In its place, I think we’re seeing the arrival, just the arrival, of that next generation of products that will bring massive opportunities in changing behaviours in consumers and changing ways of reaching those consumers.

“That’s the message that we really need to sort of take forward is that there’s a new opportunity there to be taken hold of and grab with both hands.

“And it’s now up to dealers and OEMs to really work holding that together and seizing that opportunity.”

Mr Peters summarised by saying: “One thing is for sure, we don’t want to go back to an industry where the average dealer was making less than one per cent bottom line.

“So the industry needs to learn from the lessons of 2020, and move forward in 2021 focusing on a new and better normal,” Mr Peters said.