ONE in six vehicles on Australian roads are diesels but the queue for the diesel bowser is shrinking with Roy Morgan research exposing growing consumer demand for hybrids and full EVs.

At the same time, voters in Victoria have been vocal about the state government’s lack of action on EVs and preoccupation with introducing an EV tax.

The Roy Morgan research showed a rising number of consumers have nominated their next vehicle will be a hybrid (petrol and electric) with hybrids now the preferred alternative to petrol-based vehicles.

Roy Morgan said: “52.6 per cent of Australians are seriously considering buying these vehicles, up 5.6 percentage points on five years ago.”

Hybrids have also overtaken diesel vehicles during this time period, now with 39.4 per cent wanting a diesel as their next vehicle, down 9.5 percentage points on five years ago.

“The rise in popularity of environmentally friendly vehicles has significantly increased the number of consumers looking to drive hybrid and electric vehicles for their next car.”

The survey of future vehicle purchases was backed by a poll by the Electric Vehicle Council (EVC) that found that almost half of Victorian voters would prefer to buy an electric car and even more support the introduction of government subsidies.

Its survey of 2000 people in six key Victorian electorates found significant cross-party support for the EV industry with almost 80 per cent agreeing it was important for the government to encourage the take-up of electric and non-polluting vehicles.

“Almost two thirds of those polled also revealed they would like to see cash incentives rolled out to make electric vehicles more affordable,” the council said.

It said the results “clearly demonstrated that the Victorian Government’s plans to introduce a tax on electric vehicle tax was way off track.”

“Victorian voters don’t want a tax on electric vehicles, they want their politicians to be driving policies that will allow them to be able to go to a dealership and pick up the keys to an electric vehicle,” said EVC chief executive Behyad Jafari.

“It’s clear the Andrews Government needs to do a complete re-steer.”

Of those surveyed, 72.1 per cent said higher taxes on electric cars would lead to a decline in sales. 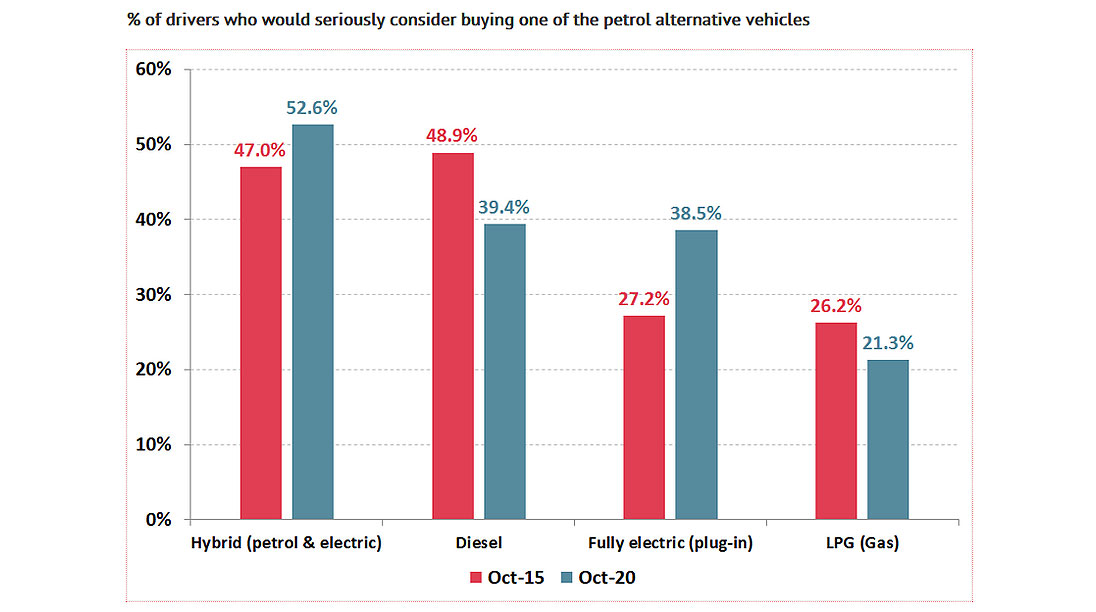 In addition, 77.9 per cent of voters want the government to implement policies to encourage people to buy electric vehicles. This rose to 89 per cent of Labor voters and 93 per cent of Green supporters.

RedBridge polling, which conducted the survey, said politicians would be wise to take note of the results.

“The vast majority of respondents expect governments to do a lot more when it comes to supporting the electric vehicle industry.”

The poll conducted in Richmond, Albert Park, Oakleigh, Eltham, Bentleigh and Mordialloc revealed almost 60 per cent of voters would be more inclined to vote for the Andrews Government if it supported the EV industry.

Mr Jafari said: “Victorian voters aren’t stupid. They are seeing what is happening in the rest of the world where the use of electric vehicles is surging due to governments who are actively supporting their rollout.

“If our politicians can’t be swayed by embracing policies that would result in cleaner air and help the state meet its net zero carbon emissions target by 2050, perhaps they might be moved by thinking about re-election and what their voters actually want.”

“Diesel fuel cars are second only to petrol vehicles which are driven by over 12.9 million Australians and comprise around 80 per cent of Australia’s vehicle fleet,” the researcher said.

In its research, Roy Morgan found that Australia’s 2.6 million diesel vehicles are dominated by five manufacturers who comprise over half the total fleet between them. The top-10 manufacturers comprise around three-quarters of the market.

“Notably there are some manufacturers that have a far larger proportion of their vehicles driven on Australian roads as diesel vehicles than others including Mitsubishi, Volkswagen, Isuzu Ute, BMW, Mercedes-Benz, Jeep, Volvo, Peugeot and Land Rover – all at more than 20 per cent of their total vehicle fleets,” it said.

The push to look at alternative, low-emission vehicles ties in with last month’s news from General Motors that outlined plans to become carbon neutral by 2040. GM said it aims to sell all its new cars and SUVs with “zero tailpipe emissions” by 2035 and to cease the sale of diesel and petrol-powered cars.