TROUBLE in paradise as used car dealer and 2 Cheap Cars owner New Zealand Automotive Investments’ non-executive directors resigned this week declaring there had been a breakdown of trust between them and the company’s management.

The directors are headed by 34.4 per cent shareholder Eugene Williams, who is also the founder of 2 Cheap Cars, the biggest importer of used vehicles from Japan.

The other directors are Charles Bolt, Tim Cook and Tracy Rowsell. They followed independent directors Karl Smith and Michele Kernahan who resigned in April.

It comes less than a month after company CEO David Page submitted his resignation, effective from September 30, 2022.

In its announcement to the NZX about the director resignations, the company said there are irreconcilable differences between them and the remaining director – and major shareholder David (Yusuke) Sena – about how the company should be run. 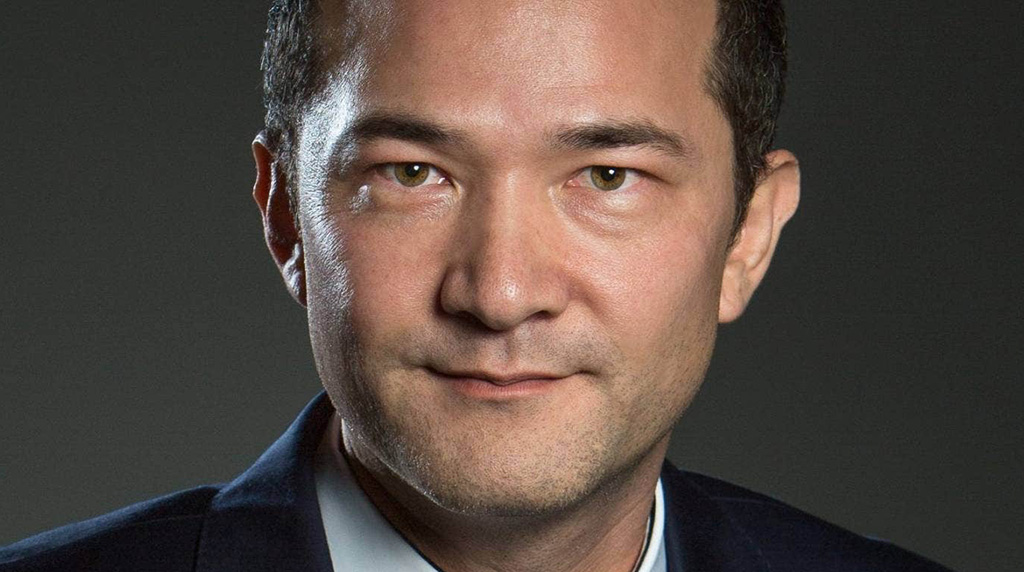 Mr Sena has told shareholders of his intention to remove all current non-executive directors in a proposal he plans to present to the annual general meeting set for August 25. He stated he wants to appoint three new directors.

The three new directors proposed by Mr Sena are Julian Davidson, Jason David Lewthwaite and Gordon David Shaw. But in a further development one, Mr Lewthwaite, has since withdrawn.

The company told the NZX that Mr Lewthwaite withdrew his consent to be nominated as a director.

It’s the latest in a run of bad news for NZAI, the publicly listed company which owns the 2 Cheap Cars brand.

The company owns 13 outlets in NZ including the nationwide chain 2 Cheap Cars. In addition to the 13 domestic outlets, it has the Car Plus operation in Japan that sources cars for export to NZ, and owns NZ Motor Finance.

It said in April that the rise of the New Zealand dollar against the Japanese yen had cost it $NZ700,000 in losses on currency hedges which would impact its expected full-year profit.

Last month it released its financial results for the 2022 financial year (ending March 31) which it said was “a difficult one for the business”. It reported revenue of $NZ66 million (down 0.3 per cent on FY2021) and net profit after tax of $NZ2.6 million, down 18.9 per cent.

“COVID-19 restrictions had a greater impact than in FY2021, meaning our dealership network was restricted from fully operating for a total of 108 days,” it said in its report to the NZ stock exchange (NZX).

“The reduced ability to trade during the lockdowns and pandemic-related uncertainty impacted buyer behaviour, whilst the Omicron outbreak in January and February 2022 meant more stringent self-isolation with the business not experiencing the same level of bounce back in sales previously experienced after the first lockdown in 2021.”

The company’s financials were also affected by the delay by four months of the implementation of the NZ government’s proposed Clean Car Rebate, which stalled expected revenue from the sale of low-emission vehicles.

It was also hit by changes in the Credit Contract and Consumer Finance Act lending standards which affected finance and insurance product sales, and increasing costs of vehicles from Japan along with rising shipping costs. 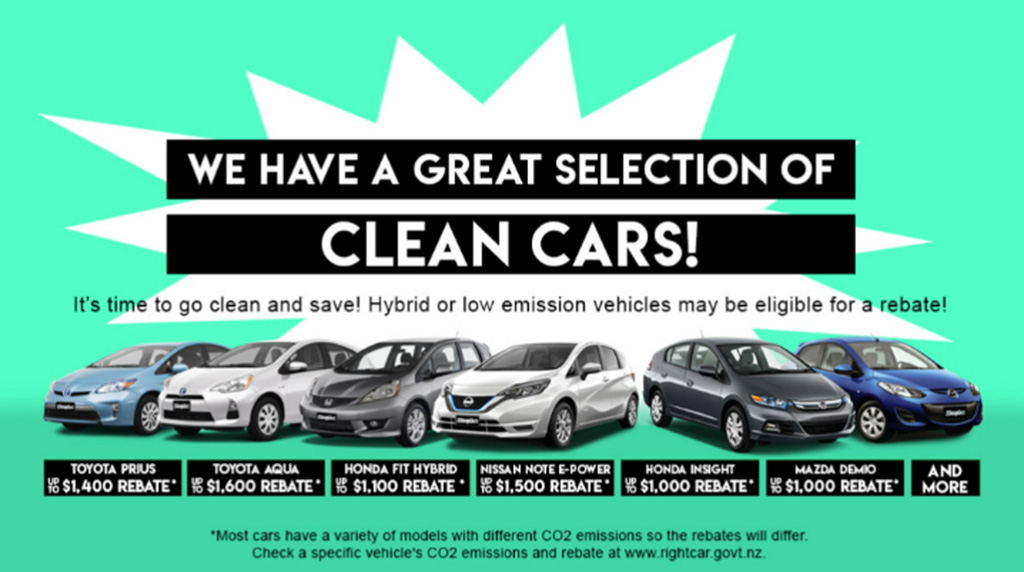 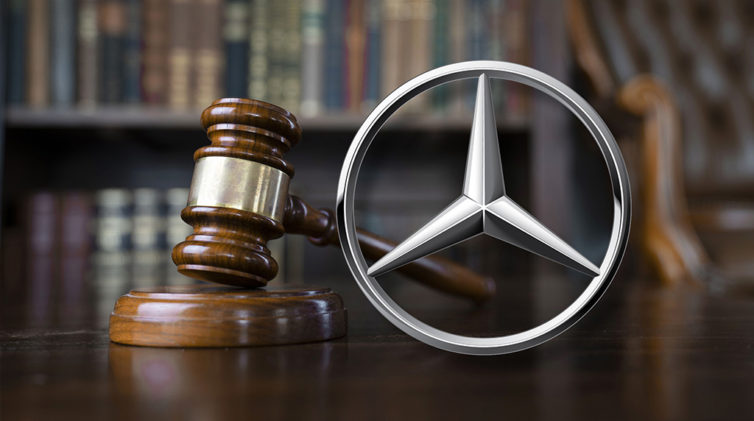 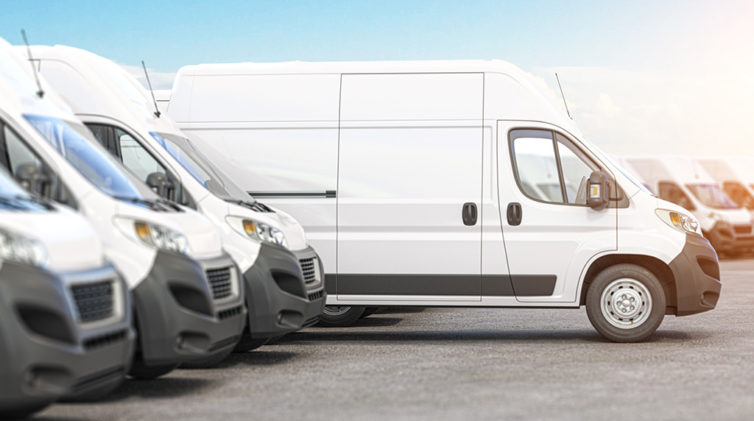 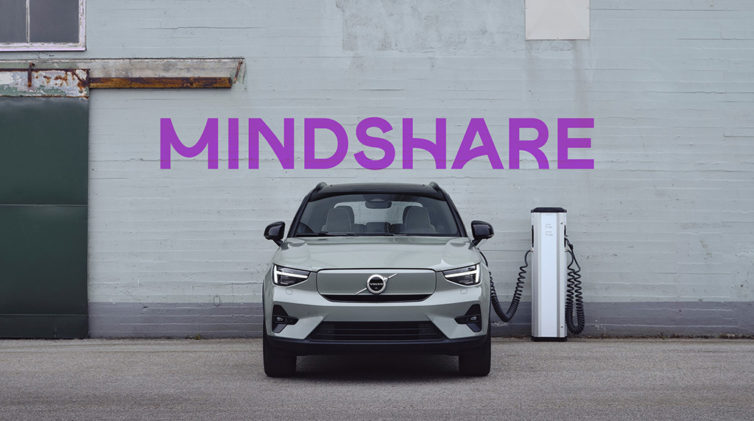