AAG moves further away from Ford with purchase of Ryde Hyundai, Nissan

THE Australian Automotive Group (AAG) has this week taken another step away from its primary Ford base by taking over North Sydney dealerships Ryde Hyundai and Ryde Nissan.

The two dealerships on a single site in Victoria Road were part of the Ryde Motor Group owned by Doug Clare, who has sold the business to make way for what is believed to be a 15-storey land development.

The sale makes it the fourth Hyundai dealership to change hands in three months.

An AAG spokesman said the Nissan and Hyundai franchises will remain on the present site until November.

They will then be moved to a redeveloped site adjoining AAG’s existing Brad Garlick Ford premises on Victoria Road when the Ryde Motor Group’s Victoria Road site will be redeveloped. GoAutoNews Premium was unable to contact Mr Clare for details.

Brad Garlick Ford is part of the Australian Automotive Group, itself owned by South African-based Imperial Holdings. AAG owns six Ford dealerships in NSW that it acquired after the breakup of the ill-fated Ford auto retail experiment in the mid-2000s.

Adding Nissan and Hyundai marks a further move by AAG beyond its traditional Ford dealer base. It also holds franchises for Mitsubishi, Renault, Kia and Suzuki and the recently opened Sydney City Peugeot and Citroen site.

The change of ownership of Ryde Hyundai is the fourth Hyundai dealership move in three months.

The purchase of Marcus Birrell’s Motors Group in Tasmania by AP Eagers included Hyundai and Ferntree Gully Hyundai dealer, Cameron Doidge, has bought Doncaster Hyundai from Birrells. The Alto Group has taken over and relocated the former McCarroll’s Hyundai outlet in Artarmon.

The Crampton Automotive Group in Queensland has also sold its Hyundai dealership in Toowoomba as part of the purchase of the entire group by AP Eagers. 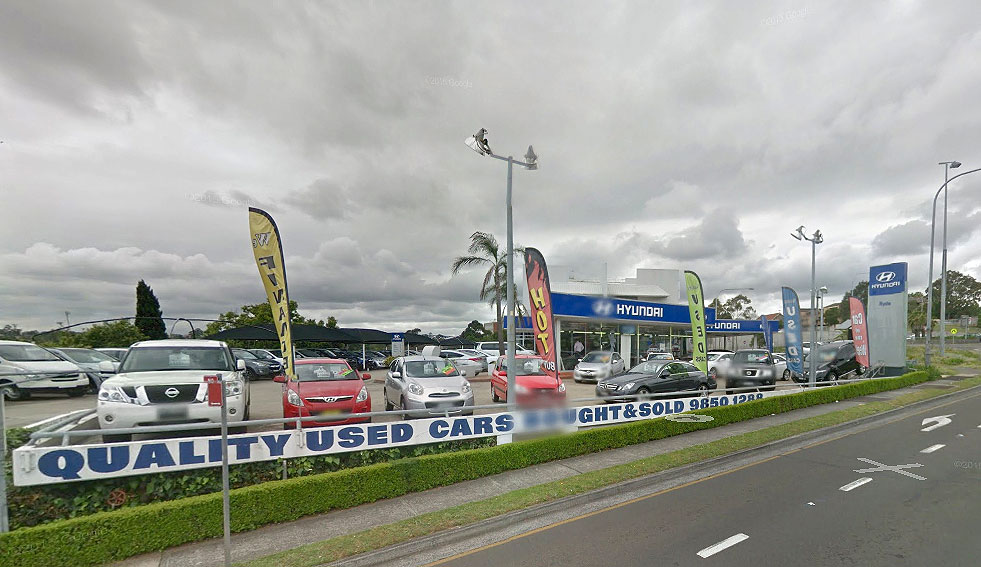