EAGERS is poised to make its foray into the ACT after announcing it had signed a binding agreement to buy $193 million of dealerships and property from its major shareholder, Nick Politis’ WFM Motors.

The deal was originally flagged in April for $205 million. Eagers’ CEO Keith Thornton told GoAutoNews Premium that the figure was an estimate and now, following the due diligence process, the actual figure has been realised at $193 million.

The purchase price is made up of the goodwill of $75 million; $110 million of property; and $8 million of net assets.

Eagers said in a statement that the acquisition is expected to be completed in late July and remains subject to OEM approvals, landlord consents and finance approval.

It is also subject to shareholder approval at an extraordinary general meeting – expected to be held mid-July – that centres on the relationship between Mr Politis, who is an Eagers director and 27 per cent shareholder, and the selling entities.

The dealership group comprises a portfolio of franchises and 10 properties in Belconnen, Fyshwick, Phillip and Gungahlin.

These include four Toyota dealerships, as well as Lexus of Canberra, Subaru Canberra, Volvo Car Canberra and Phillip Mitsubishi. They are currently held by WFM associate Janrule Automotive which is run by COO Mirko Milic.

There are also Jeep, Ford, Volkswagen and GMSV dealerships. 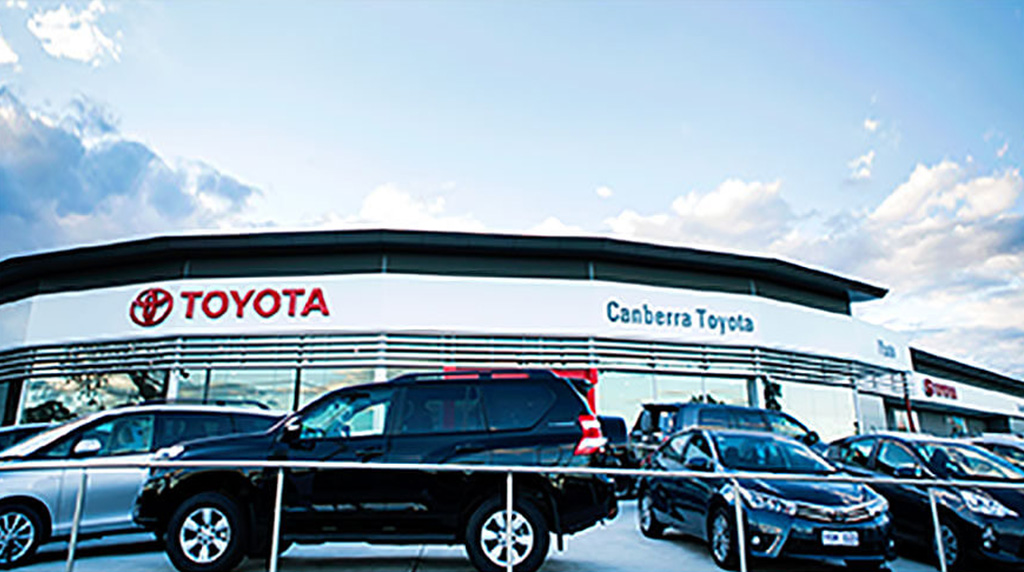 GoAutoNews Premium reported in April that these dealerships all turn over about $450 million a year and employ 400 people.

Eagers reaffirmed this week that staff would remain with the businesses “ensuring a smooth transition for customers, staff and our OEM partners.”

Eagers in April said in a statement to the Australian Securities Exchange (ASX) that the deal fits into its Next100 strategy as it opens the ACT – a territory in which it currently has no presence – to its retail business and its Easyauto123 used-car operation.

Mr Thornton said the ACT was a strategic region that “has long been identified by Eagers Automotive as an opportunity to grow our national footprint”.

“The acquisition of this established high-quality dealership group marks an attractive entry point into this region for Eagers Automotive which offers immediate scale and scope for future growth.

“The portfolio is high performing, representing leading manufacturers and is situated in prime operating locations around Canberra.

“Our acquisition of the associated properties is consistent with the ongoing execution of our Next100 strategy and will provide the platform to expand our parallel businesses into the ACT including Easyauto123, our national fixed-price pre-owned business.”

This year, Eagers has adjusted its dealership portfolio with the sale of the Bill Buckle Toyota business and its Sydney northern beaches properties for about $92 million.

At the time, the company said that the sale proceeds from Bill Buckle would “provide Eagers with additional capacity to invest in organic growth and pursue identified strategic acquisition opportunities consistent with the strategy”. 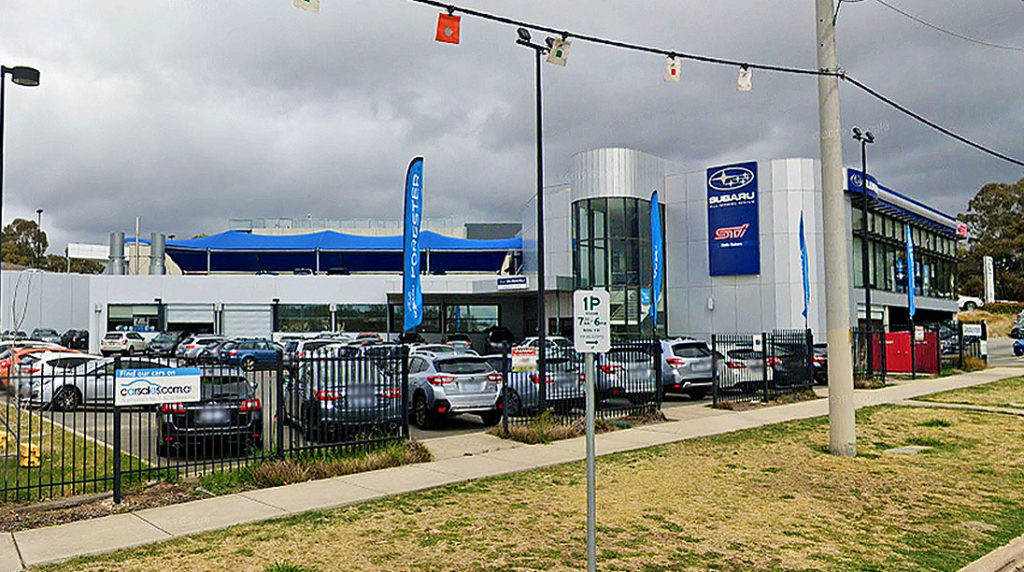