Eagers: The property piece of the puzzle

EAGERS Automotive’s appetite for owning real estate is well known but what has emerged from its recent investment analysts briefing is that the move to Brisbane airport and the purchase of 43,000 square metres of land at Castle Hill in Sydney are part of a plan to eliminate losses in used cars within its franchised dealerships.

Chief operating officer Keith Thornton told analysts that the recent purchase of land it had been leasing at Castle Hill in Sydney’s north-west, was Eagers’ solution to the question: “How do you go about growing an independent used car business while you have a traditional franchise automotive used car business?

“That is enabled by this strategy,” he said.

The company purchased the 43-hectare property for $76.25 million and moved easyauto123 from Seven Hills and the Carlins business on to the Castle Hill property.

“In the future, this Castle Hill property will have a number of new car brands. Traditionally it had three:  Hyundai, Nissan and Holden, and each one had their own independent traditional used car business out the front,” said Mr Thornton.

“None of them will have their own used car business. However, they will all support, enable and accelerate the easyauto123 business on the same site with the Carlins auction business behind that activity.

“So that’s an example of how property can enable and accelerate this used car strategy. 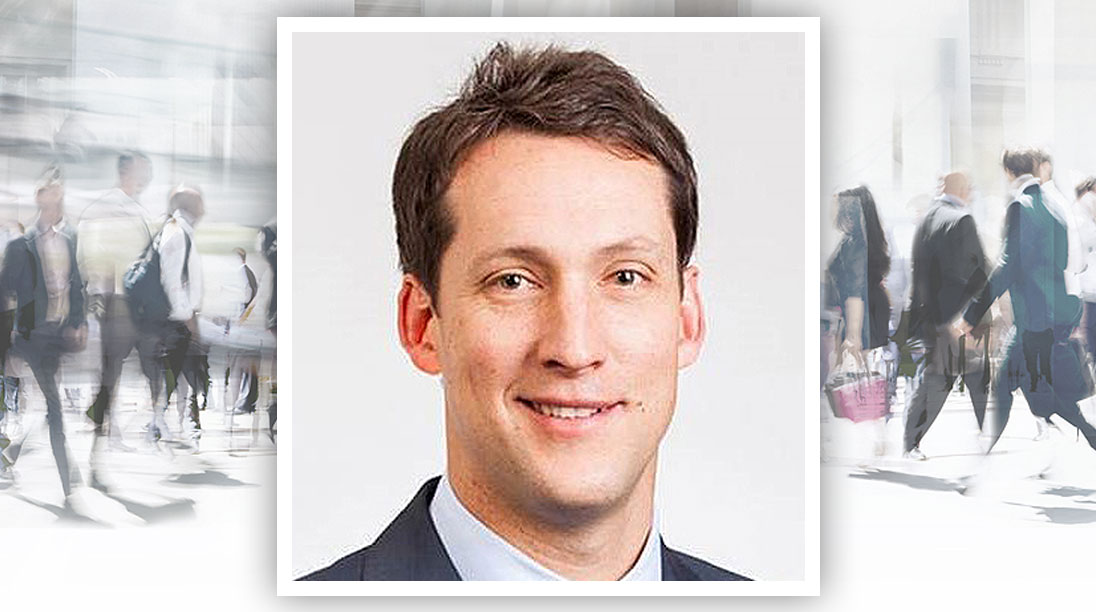 “In the future, we can move those six brands to two sites and have one dedicated used car business supporting that. And that’s where franchise auto will enable and accelerate the strategy.”

Mr Thornton said the move to the auto mall near Brisbane airport will take 12 high profile brands mainly out of the Newstead, Windsor and the inner city district in Brisbane.

The 12 brands are high performing new car businesses but with used car departments on a ratio of between point one and point two used cars to new cars.

“Effectively, they were a new car business that sold lots of new cars and only took trades by necessity and effectively disposed of them or kept a very few,” he said.

“But, being inner-city locations, they were on a very high cost base for selling those used cars.

“If you move that to the auto mall, and put those 12 brands in as partners and suppliers or as points of sourcing inventory for the easyauto123 business, you simplify the business model tremendously, Mr Thornton said.

“Suddenly you talk to 12 brands and you talk to every consultant on those showroom floors, and suddenly the metric you’re driving is on how many of the cars sold have you traded a vehicle? And then you’re taking those vehicles you traded and you’re putting them into a profitable business model.”

“When we move those 12 brands to the Brisbane airport, there will be capacity for 1000 easyauto123 cars on-site and the cost per car will still be significantly less because the land at the airport is still a lot cheaper than the land that Hendra,” Mr Ward said.

Asked how dealerships would choose between acquiring inventory for themselves or passing cars along to easyauto123 and potentially cannibalising profitable dealership sales, Mr Thornton said: “One of the fallacies is that there are profitable use car sales in our franchise network everywhere.

“We will continue to run and protect our unique franchised automotive traditional used car businesses.

“We have a number of them; Cardiff Toyota in the Hunter region is a classic example. That is a business that’s been there for 70-80 years, gets a lot of walk-in traffic; people just go there and buy cars. It’s a great business.”

But he said that Eagers had been watching a structural decline in normal independent used car business over the past five years and that when it merged with AHG they overlaid that trend with AHG’s businesses and found exactly the same trend.

“What it effectively shows is that through a number of different factors, whether it’s regulatory intervention in F&I, greater online transparency, accessing cars, drive from the manufacturer to push new car volume, we’ve seen grosses reduced.

“But the cost in franchised used car businesses has not and it is gone over the tipping point. That is a structural decline. 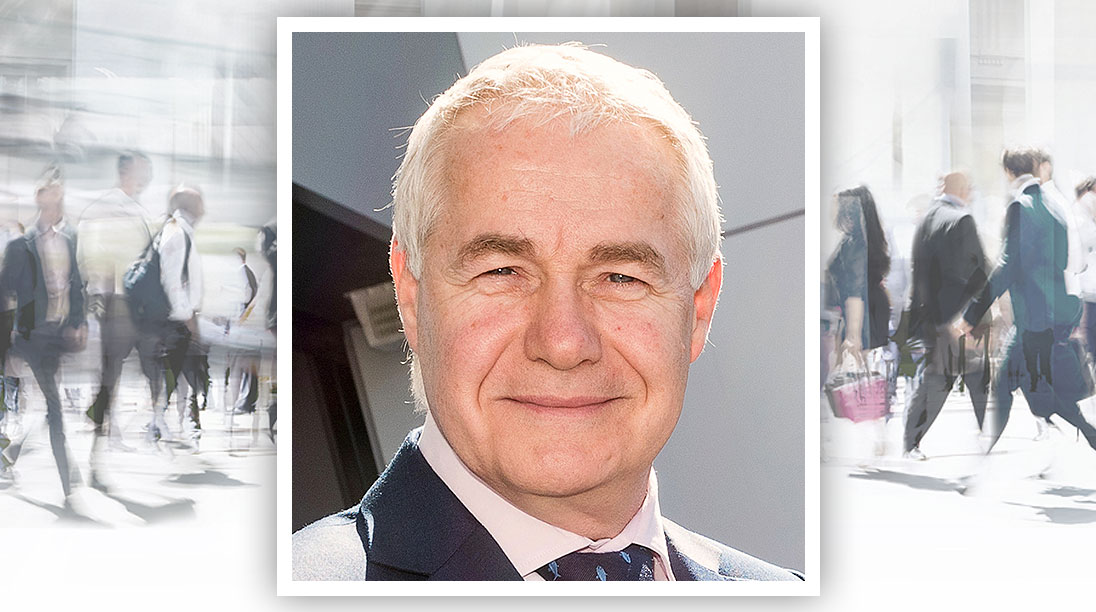 “If we then link it to things like our property strategy, where we consolidate six franchises onto two sites, three on each and we sweat their new car business better, you actually get a win-win across the franchise automotive side of the business and the independent used car business,” Mr Thornton said.

Mr Ward said that the size of the market was so large “that even if we grew over the next 10 years to 10 per cent of the market, we’d still only be doing 390,000 cars a year of used vehicles between franchise automotive and easyauto123 and the reality is there is plenty of room for the traditional model and for this new model.

But he said that Eagers would be happy to “cannibalise used cars in those areas where we’re not making any money today anyway”.

He said there was no conflict between the easyauto123 used car business model growing and the traditional franchise dealership used car model continuing to operate “where it operates well”.

“Where it is not going well those cars will be pushed across to be sold in easyauto123.”

No conflict with the manufacturers

Mr Ward said: “There is no conflict with the manufacturers. The more that we can sell used cars, the more that we can buy a customer’s trade at a fair price off of the customer, then the greater chance we have of selling them a new car.

“So there is no conflict in us growing our strength in used vehicles, in whatever format we can do it, because it will actually strengthen our franchise opportunity to sell a new vehicle to a new customer for a brand.

“So I just want to clearly articulate; there is no conflict between the franchise model from the franchise manufacturers’ point of view and us growing easyauto123,” Mr Ward said.