REGIONAL commercial property is on fire because it is generating higher yields than the equivalent quality city properties. This has been revealed following the sale of two dealership sites in Echuca on the Murray in northern Victoria realising almost $9 million for the owners.

The two locations, opposite each other on the Melbourne side of town and with highway frontages, are leased by Australia’s biggest Toyota franchisee, Servco.

The sites have 2.5 years to go before the leases expire but this did not deter bidders at the auction, the  selling agent, Raoul Holderhead of Burgess Rawson, said.

He told GoAutoNews Premium that there were lease options in place until 2034.

He said the locations of the dealerships were “position perfect” and reflective of how busy they were selling and servicing cars. 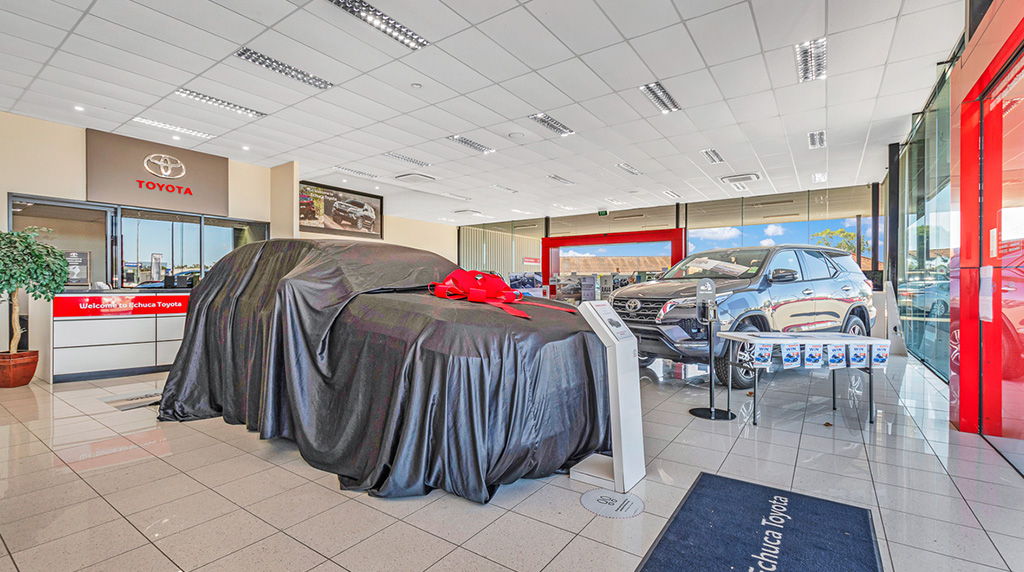 Mr Holderhear said private investors were by far the biggest buyers of commercial property as they untied funds in low income-earning  investments and moved into property.

“It is certainly a trend that has, in part, been triggered during COVID,” he said.

“In the case of Echuca, it is a thriving town where property is very tightly held,” he said.

“There is very little available to lease at the moment as property owners don’t want to move because they’re content with the earnings.

“On top of that, there are no subdivisions so businesses don’t have anywhere to go.”

In the past few months, Burgess Rawson has sold 53 commercial properties around Australia for a total of $184 million. 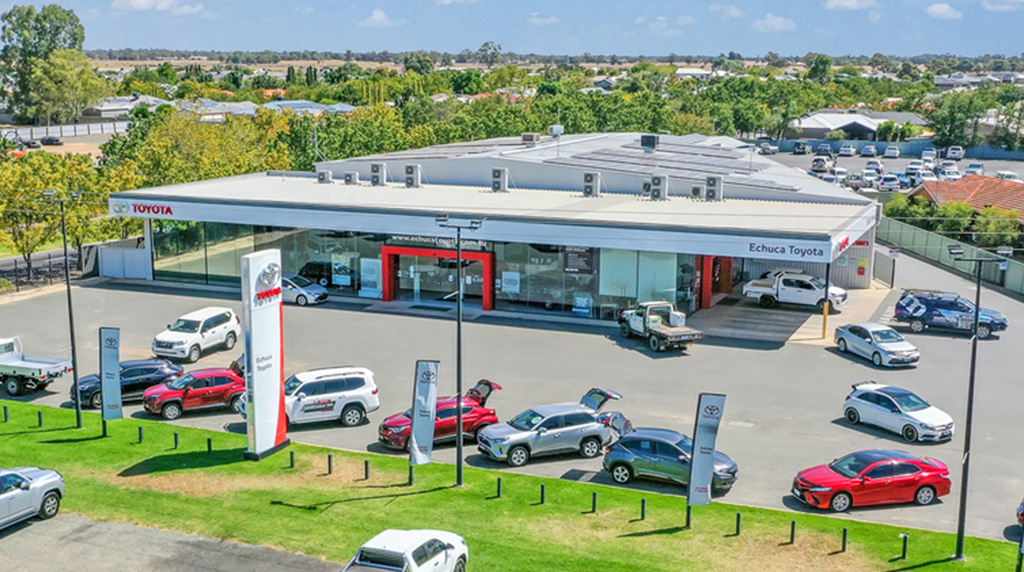 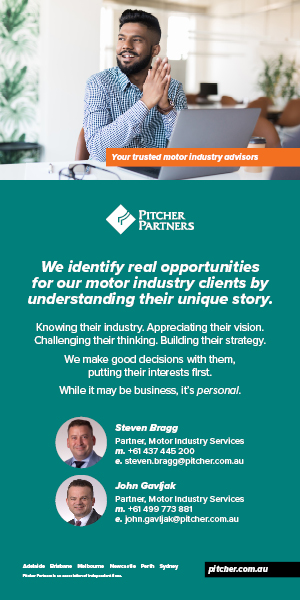