FORMER Porsche Australia PR director Paul Ellis has been appointed a senior account director at Havas, the PR agency which manages the Toyota and Lexus PR accounts in Australia.

Mr Ellis will work for Havas Blvd and be responsible for Lexus Australia’s public relations.

He was with Porsche Cars Australia from 2005 to 2017 as director of public relations, taking it from an adjunct marketing function to a standalone PR department.

His work on quickly ramping up the PR operations in Australia was acknowledged by Porsche AG with a global PR award in 2008.

Mr Ellis said that during his tenure, he managed many memorable PR launches including the one-lap ‘Right Round Down Under’ drive around Australia in 2009 for the launch of the Porsche Panamera, showcasing the grand touring capabilities of Porsche’s first four-door sportscar.

“In 2014 my responsibility was expanded to include director of Motorsport, taking on overall business responsibility for Porsche’s racing activities in Australia, headlined with the Porsche Carrera Cup Australia one-make series,” he said.

Mr Ellis left PCA at the end of 2017 to seek a fresh challenge and in 2018 he launched Pagani Automobili in Australia for Zagame Automotive Group (ZAG).

He was then appointed general manager of Marketing and PR for ZAG’s luxury and sportscar brands.

The position was made redundant in 2020 during the pandemic and Mr Ellis worked for community-based agencies until his appointment at Havas. 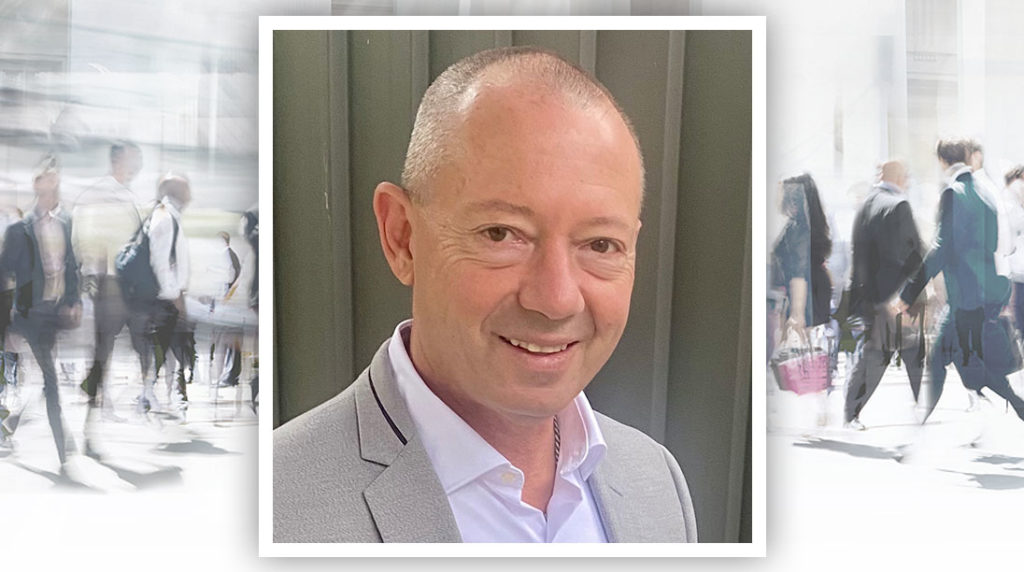 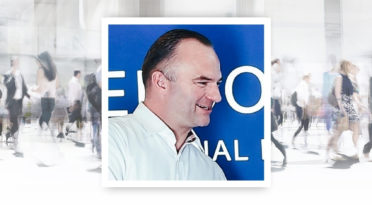 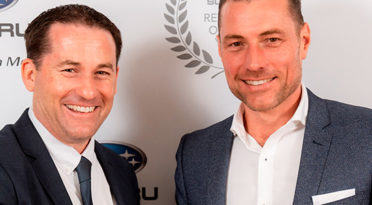 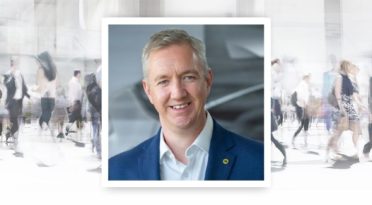 Stringer to Lotus Engineering as collaboration with Alpine, other OEMs gain momentum