Engineer to ‘shape the future’ of Bugatti brand 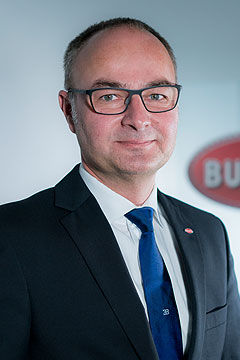 One direction: The only way is up for Stefan Ellrott, who is now in charge of taking Bugatti’s Chiron to new heights. The exclusive hypercar is currently fitted with an 1103kW/1600Nm quad-turbo 8.0-litre W16 engine, and can accelerate from 0-100km/h in less than 2.5s.

VOLKSWAGEN Group has promoted one of its top engineers, Stefan Ellrott, as head of development for Bugatti, handing him responsibility for overseeing the VW-owned French marque’s future model program beyond the current super-exclusive €2.4 million ($A3.4 million) 1103kW Chiron hypercar.

Unveiled at the Geneva motor show last year, the Chiron was overseen by Willi Netuschil, 58, who announced his retirement in December after five years in the role.

Mr Ellrott, 48, has moved from the ‘overall vehicle development’ division of Volkswagen AG and becomes a member of the board of management at Bugatti, reporting directly to president Wolfgang Duerheimer.

“With Stefan Ellrott, we are welcoming to our ranks an experienced vehicle developer and engineer,” Mr Duerheimer said.

“We are very pleased to have secured his services for Bugatti and are looking forward to tackling our future projects together and shaping the future of our brand.”

Bugatti is yet to confirm its next move in terms of vehicle development, but Chiron variants are anticipated – successors to the Veyron Grand Sport and Super Sport, for example – and overseas reports have speculated that a four-door model will be added to the range at some point.

Mr Ellrott was most recently responsible for Volkswagen AG prototype management and, from 2013, was head of the geometry and function department.

He started his career with Volkswagen in 1996, working initially in vehicle design and development before stepping up in 2003 as head of development (special models) for the Volkswagen Individual/Volkswagen R division.

Four years later he became overall development chief of VW Individual/R, and served as deputy managing director from 2010-11, before returning to overall vehicle development with Volkswagen AG in 2011.

“The vehicle developers and engineers working for Bugatti are highly motivated and passionate. I feel honoured to be able to manage this extraordinary team,” Mr Ellrott said.

“Bugatti stands for technical superlatives and is therefore a very special automobile brand for an engineer. I am looking forward to exciting projects as well as close and constructive co-operation with the developers and the entire Bugatti team.”

Mr Duerheimer paid tribute to Mr Netuschil and highlighted his work on the Chiron, which was officially unveiled at the Geneva motor show last year and is strictly limited to 500 units – each with a pricetag of around €2.4 million.

“Willi Netuschil successfully managed the development of our current super-sportscar, the Chiron, and has done an outstanding job with his team,” Mr Duerheimer said.

“The Chiron is the new benchmark in the super-sportscar segment. With its wide variety of technical innovations, this exceptional model sets new standards in every respect. Willi Netuschil could not have left us with a more impressive business card.” 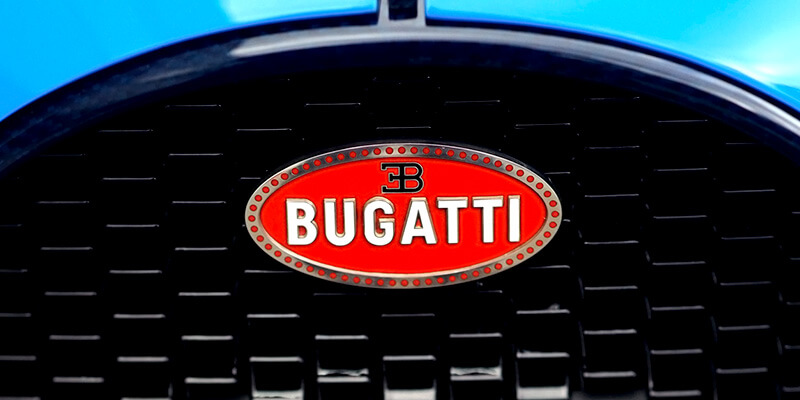