EV hype boosts Rivian to $74b

EV NEWCOMER Rivian Automotive has made only 180 utes so far and yet is already valued at $US55 billion ($A74b) – more than Honda and Ferrari – according to its initial public offering (IPO) document released last week.

The valuation is based on its share price and the number of shares on offer. It reflects the intense interest in EVs ahead of existing, and profitable, car-makers.

Rivian, which is building its utes in Illinois, has reported that it has made 180 utes and delivered 156 utes as at the end of October, at a rate of almost four a day.

The public share offering represents 17.6 per cent of Rivian’s total stock of about 882 million shares with investment groups – including Amazon at 22.4 per cent and Ford at 12 per cent – holding the remaining 82.4 per cent.

The valuation places Rivian in 15th spot in the Top 20 car-makers by market capitalisation. 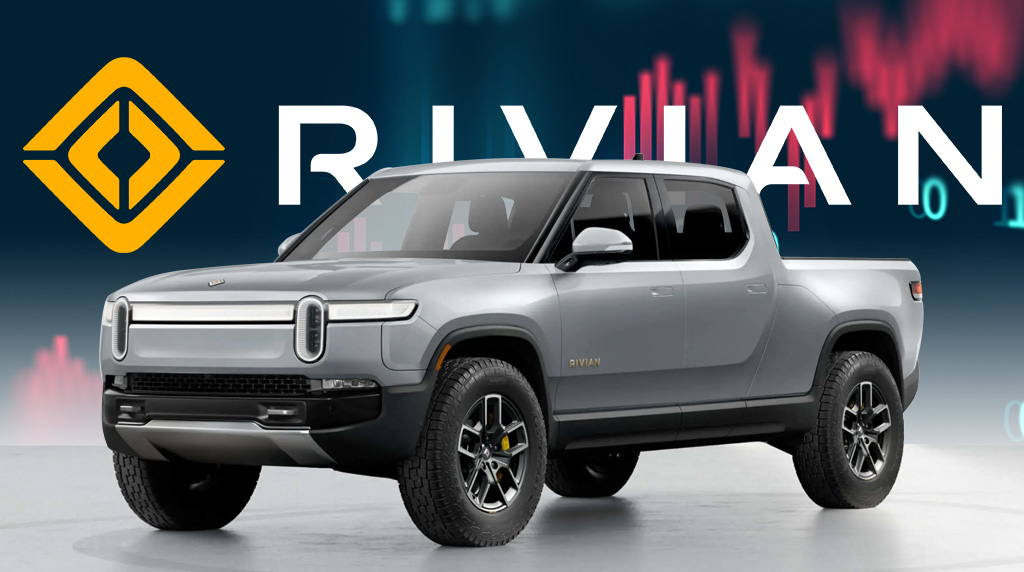 All have their public listings on the New York stock exchange. Lucid started production in Arizona only late last month while Fisker has yet to produce a car under its current ownership.

Rivian has seen substantial losses leading up to its production and delivery schedule. The Financial Times reported that the company lost almost $US1 billion ($A1.35b) in the first half of this year.

The publication said that investors are hoping that Rivian can position itself as a Tesla-like manufacturer for heavy-duty commercial vehicles.

Its prospects have been boosted by Amazon which has ordered 100,000 custom-built Rivian delivery vans for its logistics network. These are expected to be delivered through to 2025. Some are currently being tested in several US states ahead of full production.

Amazon said these vans are important to its plans to reduce its carbon footprint after stating it would be net zero carbon by 2040.

The deal with Amazon appears to cement Rivian’s future but The Financial Times said Rivian’s IPO statement included risk factors such as Amazon withdrawing from the deal.

It also outlined that Amazon had been granted “certain exclusivity” and “first refusal” rights as part of its investment which the publication said would limit Rivian’s ability to do business with other logistics operators also seeking to go electric.

Rivian has said that by the end of this year, it hopes to have delivered 1000 R1Ts and 15 RISs to customers.