EVs to be made in NSW

$700m plan to produce EV buses, trucks and cars in NSW through a local equity group

A PROACTIVE state government and the financial resources of a socially responsible equity group have combined with an Australian mobility business to announce a vehicle manufacturing facility producing electric buses, trucks and cars in NSW before 2022.

Under the Nexport banner, the $700 million plan announced this week will involve the construction of a factory near Moss Vale in NSW’s southern highlands with the potential to employ up to 2000 people and a product range including an ongoing contract to supply EV buses to the NSW transit authority.

Nexport is the company that started an EV taxi service in the northern coast of Sydney using BYD cars.

Mr Todd said no government subsidies or funds were used in the procurement and planned construction of the factory.

TrueGreen last month completed a private capital raising – which included investors such as Eagers Automotive Ltd’s biggest shareholder Nick Politis – and will follow that with an institutional round of fundraising next month.

Gemilang has built 23 EV buses under a contract with the NSW government for Sydney airport with further buses to follow as the state aims to make a transition from fossil-fuel public transport vehicles to electric buses.

TrueGreen and Nexport CEO Luke Todd told GoAutoNews Premium that the NSW government has a target of replacing 8000 fossil-fuel buses with electric buses and that a further 115 are under construction at Gemilang’s factory in Glendenning in NSW.

The announcement this week that TrueGreen has secured a large property near Moss Vale is the tipping point for the company to first start manufacturing EV buses for the NSW government from late 2021, then EV trucks and, predicted to be by 2025, EV passenger cars. 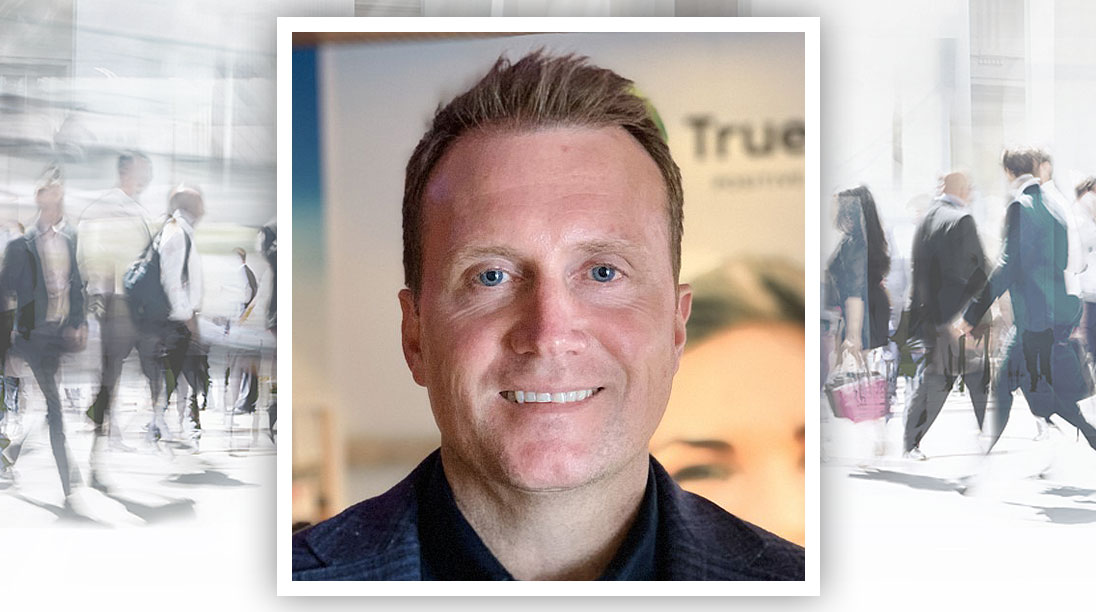 Moss Vale was chosen because Mr Todd said it was ideally placed almost equidistant from the ACT, Sydney and the Wollongong port.

“It will be a seven-star green-rated production facility,” he said.

“It will be a zero-emission plant making zero-emission vehicles without basing its green rating on credits. I don’t think there’s a facility in the world that will be like this.”

Mr Todd said that the batteries and electric motors for the bus, truck and car models will use technology from China’s biggest EV manufacturer, BYD.

BYD, which also makes batteries and photovoltaic solar panel systems, is 25 per cent owned by US company Berkshire Hathaway, owned by US billionaire Warren Buffett.

“We use BYD technology because it is well proven in China, is state-of-the-art, suits the applications we have planned for and means we do not have to start from scratch with drive and electrical systems.

“The buses which we are building for the NSW government are designed under the NSW transport specifications and have 60-plus seats and have a range of more than 500km.

“We are also assisting the fleet operators of the buses in providing charging facilities.”

Mr Todd said the goal was to source as much labour skill and components as possible from Australia and believed it was possible to get local suppliers to provide up to 80 per cent or more of parts for the planned vehicles.

He said there were also discussions planned for other states to become buyers of the EV products, starting with the buses. Nexport recently won a contract to build two buses to undergo trials with the Queensland government which are expected to be delivered in December.

“The Mossvale facility will include the manufacturing facility to build the buses, trucks and cars,” he said. 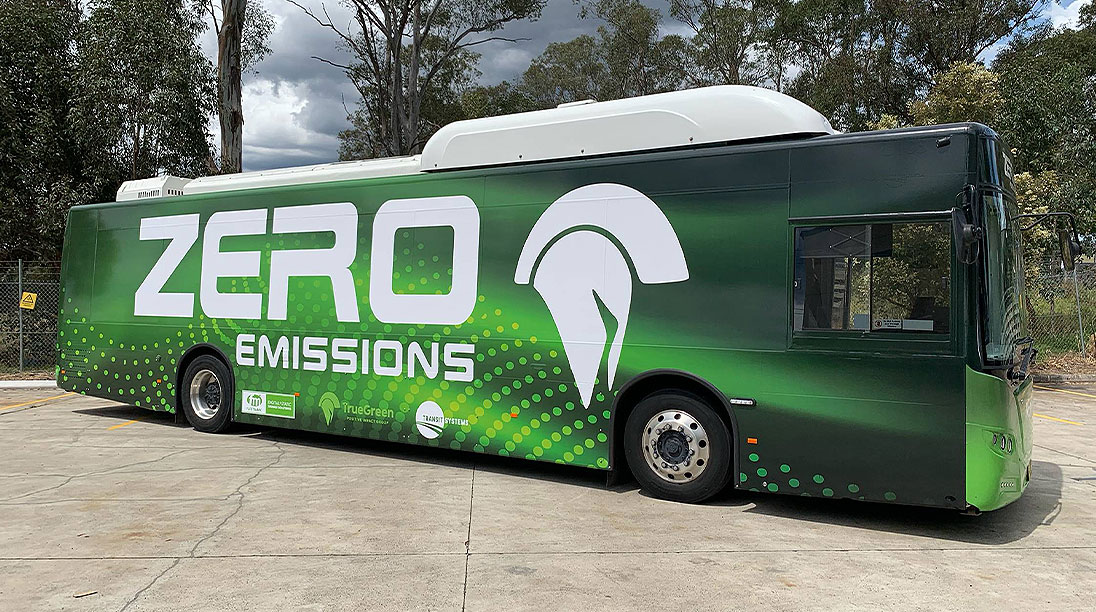 “The production and manufacturing equipment will be moved from Glendenning.

“The site will also include an advanced technology campus where it can design products and serve as a training centre to upskill people – such as diesel mechanics – to become EV technicians.

“There will also be a professional driving centre for bus and truck operators to ensure they are trained in EVs.”

Mr Todd said TrueGreen would start with the buses and then move into truck manufacture.

“Trucks will be the second manufacturing line.” he said.

“We are looking at sub-4.5-tonne GVM trucks and commercial vans, aiming at the home-delivery space.

“The cars planned will have three models and be of a high quality. We see these as being available as imports early as late 2021 and produced here within five years.

The passenger EVs are likely to be the BYD Tang SUV, BYD Song plug-in hybrid crossover, and the BYD Qin (pronounced Chin) sedan.