A FORMER Honda Australia executive has been named BMW Group Australia’s new chief executive officer, replacing Marc Werner who is heading back to Germany to take up a new role as regional director for Mini in Asia Pacific, Africa, Russia and Imported Markets. 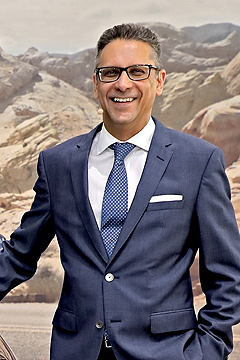 Incoming: BMW Group Australia’s new CEO is familiar with the Australian market, having been a senior executive with Honda Australia between 2000 and 2012.

Indian-born Vikram Pawah, who has been president of BMW Group India since the start of last year, will take up his new role in Melbourne on August 1.

While he will oversee the BMW, Mini and Motorrad brands in Australia and New Zealand, he will also retain links to the Indian market as chairman of BMW Group India.

The appointment was announced by BMW Group senior vice-president for Asia Pacific Hildegard Wortmann who said: “With his extensive international industry experience and broad-based skillset, Vikram will bring a fresh perspective to the Australian market.”

That experience includes almost 12 years with Honda in Australia where he started as corporate affairs manager in 2000 after arriving from India’s Honda Siel Power Products where he was in charge of corporate planning. 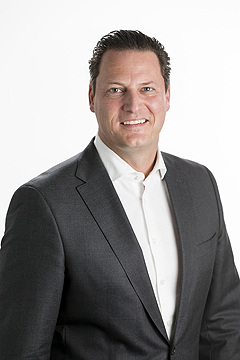 Originally graduating from Delhi University with a commerce degree, he followed up with an MBA at Melbourne’s Victoria University.

In Australia, he worked in a number of Honda roles, including parts and logistics senior manager, before being appointed general manager for power equipment and marine in 2008 – a role he held for more than three years.

He then transferred back to India with Honda Cars India in 2012 to become general manager of strategic planning for a brief stint before being promoted to sales, firstly as general manager and then as assistant vice-president.

He left Honda to join Harley-Davidson India as managing director in September 2015 before moving to BMW Group India as president in January 2017.

Mr Werner, who has been in the top job at BMW Group Australia since replacing Phil Horton in 2014, was originally asked to do the Mini regional job alongside his Australian CEO role.

However, the demands of the position meant he could no longer effectively oversee the Australian operations as well.

Ms Wortmann thanked Mr Werner for his commitment to the BMW, Mini and Motorrad brands in Australia.

“Marc leaves the position with our congratulations on his new appointment,” she said. 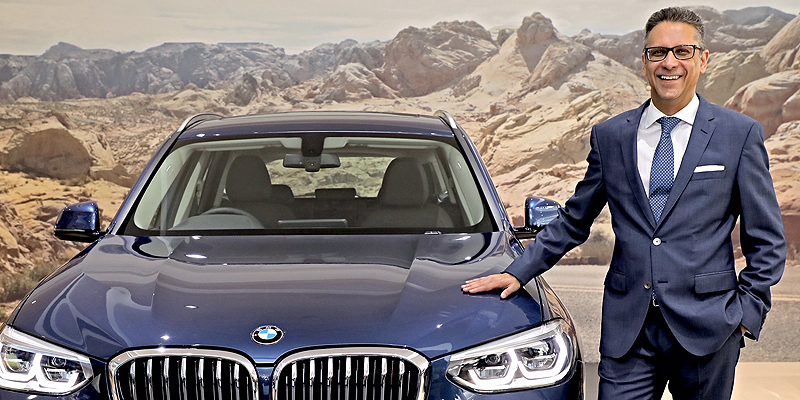