Hocevar upbeat about his tenure as Renault Australia chief, despite shock departure 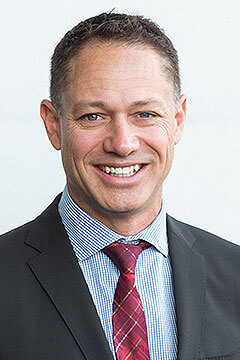 FORMER Renault Australia managing director Justin Hocevar has described his seven-year tenure with the French brand as “mutually successful” and says he did not leave the company on bad terms, despite his shock departure earlier this month.

Speaking exclusively to GoAuto, Mr Hocevar said he is optimistic about his future and proud of his achievements at the company, pointing to strong growth in brand image, sales, the dealer network and a variety of other factors since taking the reins in September 2010.

He acknowledged that the nature and timing of his departure – which came just 11 days after head of alliance partner Nissan, Richard Emery, left in similarly sudden circumstances – brought inevitable comparison, but emphasised that there were significant differences and that he understood that seven years was an unusually long term in the industry for a managing director.

Mr Hocevar also revealed that during that time he had been approached by the parent company on a few occasions to take up assignments overseas, but that he had declined each time because they did not suit his family situation.

He is now fielding offers and considering his next move, which will likely see him remain in the automotive industry.

Asked about the nature of his departure, which from an outsider’s point of view came as a shock (as did Mr Emery’s), Mr Hocevar told GoAuto: “Both going in and having transitioned the company from importer to wholly owned subsidiary, I always had a good feel for my term in the role. It’s not unusual for senior executive roles to be cycled every three to five years.”

As such, he said it was “foreseeable” that the company would eventually look for a fresh perspective brought by another senior executive.

“While it is now a good time for me to move on, I leave behind a well-established team that works in a harmonious way, and is focused on achieving the long-term strategies that we planned together,” he said.

“Fundamentally, I believe that over the past seven years the team has put Renault on Australia’s motoring map, and now the time has come for another pair of hands to take the business on to its next set of milestones.

“I leave having forged deep and lasting friendships across the business, and have been delighted to see team members grow into their roles and take on greater responsibilities and enjoy many successes.

“They say a leader is not a leader until he has created leaders through his own actions, and I am confident that Renault Australia is well equipped with bright, hard-working and extremely capable and motivated people in whose hands the company has a formidable future.”

In considering his legacy, Mr Hocevar pointed to the establishment of Renault’s new head office in Mulgrave, its technical training centre that “nurtures new generations of apprentices from across Australia”, key marketing innovations (“pioneering zero per cent interest rates, five-year factory warranties and capped-price servicing among mainstream European brands”) and sales achievements such as a top-three market position for Renault Sport models on several occasions and a leading position for light-commercial vehicles among European brands.

He also referred to Renault’s Aon Hewitt Australia ‘best employer’ accreditation in 2015 and 2016, which he said reflected “the implementation of our high employee engagement scores and outstanding people practices”.

“I am very proud of all that the Renault Australia team has achieved in the past seven years, building a strong support structure for products and dealers, building a national dealer network that has expanded Renault’s reach across rural and regional parts of the country in addition to the main metro centres, and through the success of the offers, making Renault a far more widely accepted and liked brand within the ultra-competitive new-car market,” he said.

“I’m particularly proud of the growth and extraordinary efforts of the dealer network, with high levels of collaboration, growing sales throughput per dealer, excellent service retention and, of course, great customer satisfaction.

“I’m satisfied that Renault has become one of the few auto brands in Australia to overcome the ‘us and them’ mentality of many franchised networks, resulting in a genuine partnership.”

Asked about his immediate plans, Mr Hocevar told GoAuto that he would initially take a break and spend more “quality time” with his family.

“I’m not looking to rush into my next gig. I gave a lot over the past seven years, it was intense, I took very few breaks, I travelled a lot and sacrificed a lot of family time,” he said.

“So I’m keen to assess the landscape, explore my options and be fully prepared to sink my teeth into the next chapter of my career.”

Mr Hocevar, who came to Renault from BMW Group Australia, said he was “very pleased by the amount of interest in me and have been briefed on (new) roles” but stressed “it’s a dynamic, competitive environment and obviously it’ll need to be a good fit between employer and me”.

“The right role is very important to me,” he said. “I have a track record of building brands, with BMW Motorrad, Mini and now Renault. I don’t consider myself a ‘fair weather sailor’ either – I tend to be creative, entrepreneurial and I’m a bit of an adventurer.

“After all, when Ewan McGregor and Charley Boorman were dreaming about ‘Long Way Round’ I had already completed an unescorted overland motorcycle journey from England to Australia. So this shapes what I’m attracted to, in terms of building, creating and transforming a business.

“I love auto and every fibre of me is drawn to it. Logic says I should diversify in my career and I’m enjoying positive expressions of interest from other sectors. Let’s just say the jury is out on this.”

Mr Hocevar took over in 2010 from Rudi Koenig, who stepped down in similarly abrupt circumstances after 34 years with Nissan and Renault in Australia, and having played a key role in Renault’s return to the Australian market in 2001.

Company management initially forecast 20,000-plus annual sales upon Renault’s return, although this was subsequently abandoned when it became obvious the brand would not come within cooee of such a target.

When Mr Hocevar took over, Renault was at a low point, logging less than 2000 new-vehicle registrations that year, but under the new MD sales increased sharply from 3622 units in 2011 to 11,525 in 2015, the latter marking five consecutive years of growth.

Sales fell 3.6 per cent last year to 11,109 units, and to the end of August this year the company was climbing back with sales up 1.9 per cent compared to the same period in 2016. 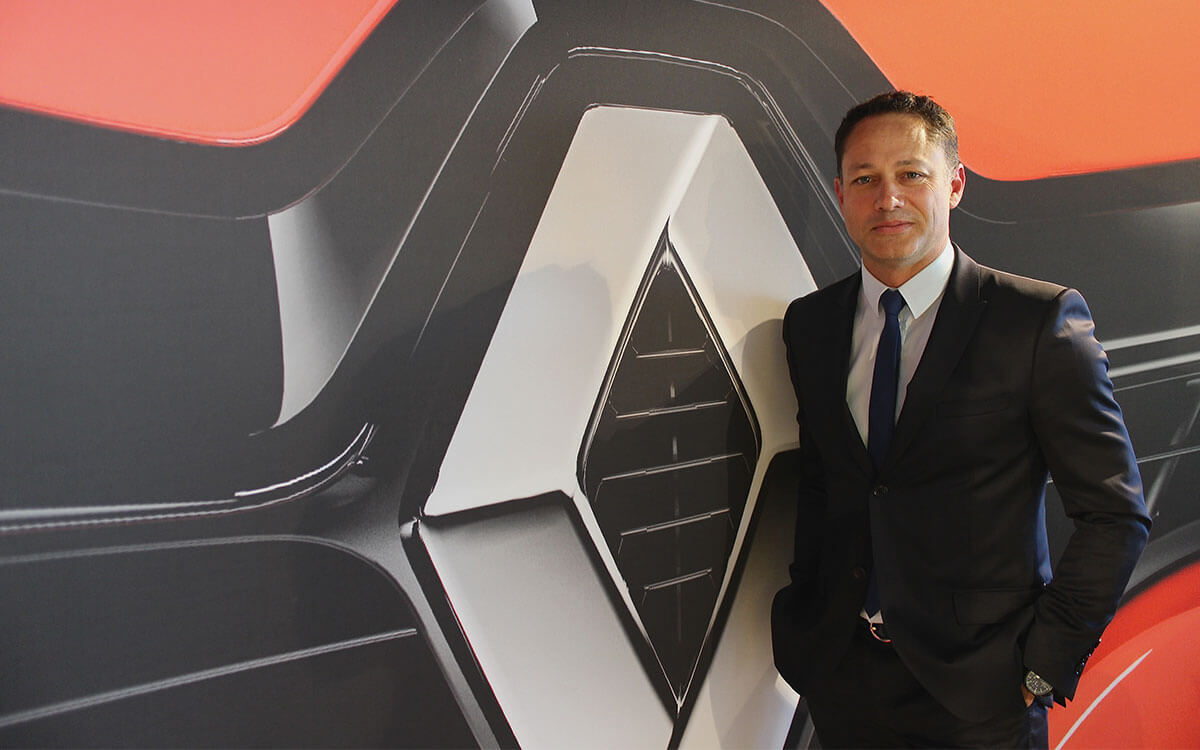