In an attempt to protect consumers from over-committing themselves to loans they could not afford, the existing responsible lending rules placed invasive and onerous inquiry obligations on the lenders to ensure the loans were manageable within the financial circumstances of the buyer.

The result however was that many lenders restricted their lending criteria, increased their costs and made it harder for consumers to access loans.

The rules covered all types of consumer lending from fridges to house mortgages, not just car retailers.

But the rules went too far and, especially in the auto sector, saw many people wanting to upgrade into newer, safer and more efficient vehicles denied loans they would normally have been granted but for the excessive nature of the responsible lending laws.

The reforms, introduced through changes to the Credit Regulations, have passed the House of Representatives and the government is now in the process of negotiating its passage through the Senate and are set to unleash billions of dollars in credit for car buyers.

This involved a process of detailed delving into the finances and bank accounts of those applying for loans which led to logjams in applications and often led lenders to become gun-shy on approvals.

But the government now wants to make the borrowers more responsible for assessing their own suitability to take on debt and to remove the additional lender oversight, except in the case of smaller creditors and debt management firms.

The government said the changes would “make it easier for the majority of Australians and small businesses to access credit, reduce red tape, improve competition, and ensure that the strongest consumer protections are aimed at the most vulnerable Australians.”

In a submission to the federal government in August last year, the Australian Automotive Dealer Association (AADA) said that dealers bore the brunt of the stricter application of responsible lending laws.

“There is no doubt that this was the single biggest factor behind the sustained drop in new cars sales over the past two and a half years.”

The AADA said that the laws placed “a significant handbrake” on the retail car industry and, if not corrected, would hinder the recovery of auto sales in the post-pandemic era.

The AADA pointed out that default rates on motor vehicle loans in Australia have always been relatively low by world standards.

The AADA said that key points of the reforms are: 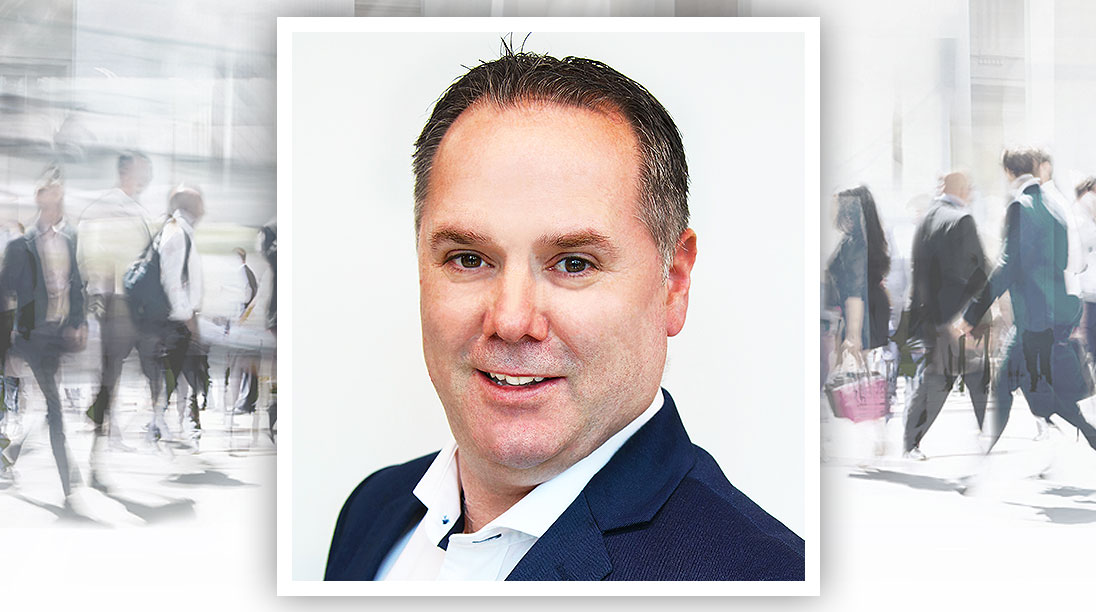 Mr Brough said: “The excessively onerous nature of the current rules meant some prime lenders had stopped lending to many people, especially those at the lower end of the credit spectrum, so these people have been picked up by a growing number of sub-prime lenders at interest rates potentially higher than they were previously paying.

“Essentially car dealers lost income and many customers have been inconvenienced by having to organise finance outside the dealership. It is questionable whether the excessive nature of the rules met the aim of the responsible lending regime.”

Mr Brough said the rules had increased the costs to financiers in providing car loans which in general are passed on to customers.

It can offer dealerships both a prime lending product and a product tailored to suit less than prime and at rates more attractive than many in the market.

BFS says it has developed products and processes aimed at servicing the full range of car dealer customers and as a result is experiencing good support from their car dealer network.

Steve Bragg, a partner at Pitcher Partners within the newly-established Motor Industry Service division, told GoAutoNews Premium that the changes will help increase sales volumes by making it easier to borrow money. 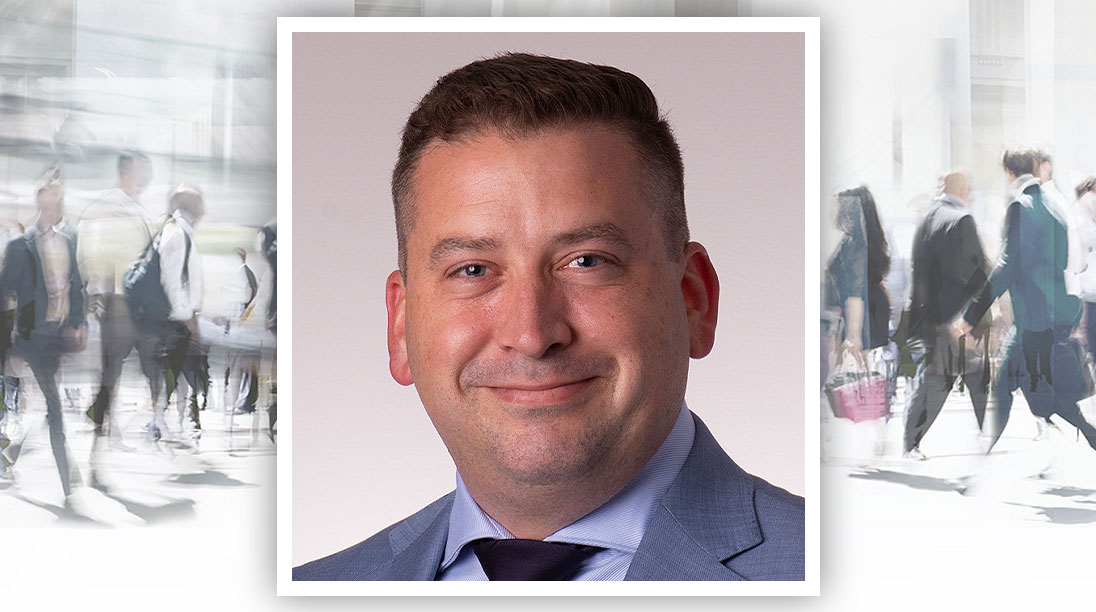 He said the initiative to repeal the responsible lending laws was “somewhat understandable when you consider the changes in lending rules were, in my view, a bit over the top”.

“When the banks implemented the new responsible lending policies and standards in the automotive and equipment finance departments, the overall applications and volumes decreased.

“Anyone who tried to get a mortgage in the past couple of years would have experienced the nonsensical interpretation of responsible lending, (with lenders) scrutinizing every transaction in your bank account and not considering any behaviour changes post mortgage, etc.”

He said the impact in showrooms saw a lot of dealers’ customers go to brokers and away from the dealership business managers.

“The impact on dealers has seen the good business managers leave the industry and the finance penetrations go through the floor.

“This has been in part due to the cash customers in the pandemic but the real driver has been the business managers have become cherry pickers and basically untrained and unmanaged.

“Overall, dealers are letting this business get taken away from them by the banks and by brokers which is a shame.”