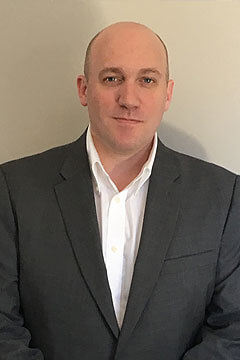 FIAT Chrysler Automobiles (FCA) Australia has appointed a new aftersales director as part of its increasing focus on improving its aftersales and customer service.

Stephane Lamari, 41, has more than 16 years experience in the industry and is described by the car-maker as an “experienced parts, service and customer care executive” and takes up the role of aftersales director from February 1, reporting to FCA Australia president and CEO Pat Dougherty.

Mr Lamari started with FCA in France in 2010 as parts and service marketing director for the Fiat brand after nine years at Renault – including stints in Poland and South Africa – and two years at automotive glass supplier AGC.

In January 2013 he moved to an aftersales position, taking up the role of Europe commercial director at FCA’s European headquarters in Turin, reporting to Mopar vice president for Europe, Middle East and Africa.

Mr Lamari takes up his Australian post after just over a year leading the service and parts organisation at FCA Canada in Montreal, and he replaces Tim Stuckey who left the company late last year after after starting under former CEO and president Veronica Johns in mid-2013.

FCA Australia president and CEO Pat Dougherty said Mr Lamari will take responsibility for the car-maker’s aftersales and customer service business at a critical time for the global company in Australia.

“Stephane has the right mix of experience and credentials to help lead both our aftersales team and organisation alike,” he said.

Late last year the group began to implement changes partly brought about by the Australian Competition and Consumer Commission’s (ACCC) investigation into its treatment of customer complaints under its previous management, covering a two-year period between the start of 2013 and the end of 2014.

Among the changes made to the company’s processes and staffing was to increase parts storage and improve supply, double the number of district parts managers and service managers, expanding the dealer assistance centre and creating a dedicated “resolutions team” for resolving complex customer issues.

Jeep also finished last on the table of mainstream brands in the most recent JD Power Australia Customer Service Index (CSI) Study with a score of 757 – some 40 points behind the industry average and 59 behind first-placed Honda.

“Over the past 12 months, we have both announced and implemented a number of actions that clearly signal FCA Australia’s dedication and commitment to delivering an improved aftersales business.

“Stephane’s experience across diverse markets, coupled with his strong international network within FCA, will bring best-in-class insights to the Australian business, and he will play a critical role in the ongoing development of the aftersales operation,” Mr Dougherty said. 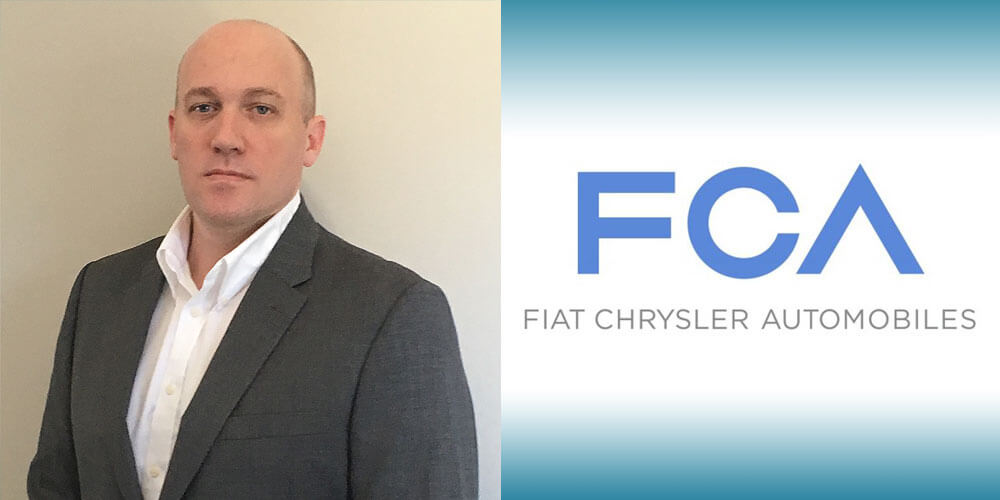