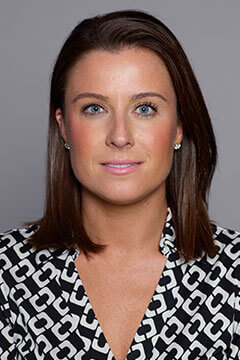 Moving up: Lucy McLellan will now be responsible for FCA’s PR functions for the Asia-Pacific region.

Ms McLellan has led FCA’s PR department for the past two-and-a-half years and has worked for the company since early 2012, filling a number of roles in those early years across corporate affairs, sponsorship, sales and internal communications.

Ms McLellan will remain based at FCA Australia’s Port Melbourne HQ, moving to offices throughout the region as required. FCA’s APAC regional headquarters are in Shanghai, China.

Among Ms McLellan’s first duties will be the launch of Jeep’s new manufacturing facility in Ranjangaon, near Pune in western India. 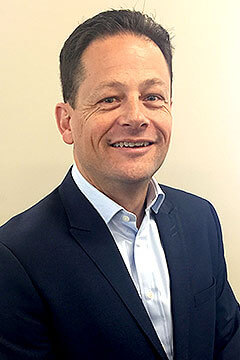 She now reports to FCA APAC chief operating officer Paul Alcala, who replaced Mike Manley as regional chief in January and is responsible for all markets throughout Asia-Pacific, excluding China. FCA has its own COO for China, Daphne Zheng.

Ms McLellan’s role as head of corporate communications – Australia will see her continue to oversee PR strategy for this market, however the lead media executive will now be Glenn Butler, who steps up from senior manager to director of the department.

A former motoring journalist, Mr Butler has been with FCA for six months, having moved from Bauer Trader Media where he was editor of Wheels magazine and WhichCar.com.au.

Among other changes in the department, Alessia Terranova was recently promoted to PR and communications manager, focusing on lifestyle media and internal communications, while Sarah Williams has moved from network development to corporate communications executive, responsible for press fleet management. 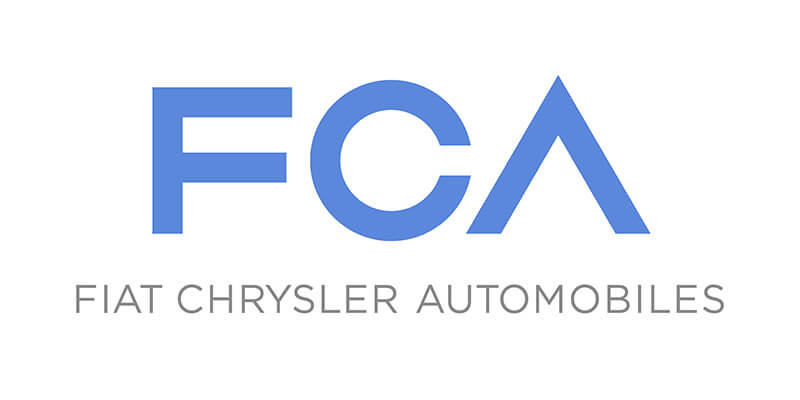