THE Federal Chamber of Automotive Industries (FCAI) has restated its position that “marginal issues” have crowded government policy on the automotive industry and says it is time to focus on the future and about growing the industry.

FCAI chief executive Tony Weber told GoAutoNews Premium in an interview request by the chamber, that over-regulation of the industry “is not the solution”.

“Consumers want innovation in the way they buy cars and they want change,” he said.

But Mr Weber went on to say that “The only avenue for OEMs to market is through dealers. And without the OEM, the dealers have got nothing to sell”.

“So the best way to sell cars in this country, and I’m talking about the best part of 70 years experience, is through the dealer network and the privately-owned dealer network, not a factory-dealer network.

“Independent dealers are simply better at it. They’re more entrepreneurial and I think that that’s important.”

Asked about the change in distributors for the Renault brand as the factory-backed operation prepares to exit and hand the business to independent specialists Ateco Automotive, Mr Weber said it was all about bringing good product onto the Australian market, maintaining that product, and working well with dealers. 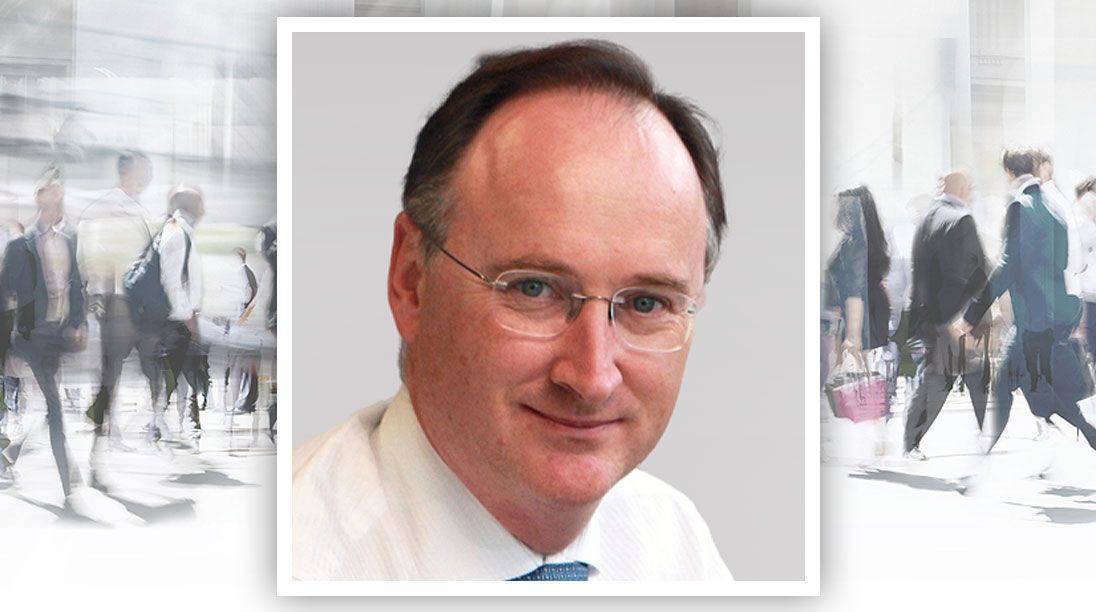 “Why would I have a problem with that?” he said.

“It seems to me to be a market-based response. And it’s a better response, I think, than seeing another brand disappear.”

Mr Weber also believes OEMs and dealers should work closer together and innovate for the benefits of each other, and the customer.

“We have to work together for our mutual benefits. We need an environment where innovation and change are allowed to flourish,” he said.

“So the notion that we will regulate the past to protect ourselves is, I think, foolish.

“Ultimately the only firms that survive in a dynamic economy like the Australian economy are those that innovate and change with the times in line with the needs of consumers on demand.

“The answer to going forward is not about building upon the substantial amount of regulations that already exist. There are very substantial regulations in this country and that’s not the answer.

“Let’s not overload ourselves with over-regulation.”

Mr Weber said allowing the industry to operate with less legislation reflects the purpose of the Australian Motor Industry Development plan, known as the Button Plan after its key minister John Button, of 1985.

“The Button Plan was about removing protective barriers, liberalising the market to reduce prices and improve quality for the benefit of consumers,” he said.

“Now, we might not agree with all what’s happened over the last best part of four decades, but ultimately, are consumers in Australia getting high-quality products today? Yes. Are they getting the best prices? In most instances, yes. Has the plan worked? Yes.

“And if you have that kind of plan, and that has worked, you’ve got to understand that you’ve introduced a truly market-based economy.

“And the changes that occur in market-based economies are absolutely fundamental to high school economics.”

The Button Plan of 1985 aimed to rid Australia’s motor industry of heavily protected regulation including import tariffs and quotas that placed restrictions on imports. In 1985, Australia had 13 car models assembled or produced by a range of manufacturers.

The Button Plan wanted to reduce the number of locally-manufactured models to six by forcing industry consolidation with three groups each making two models each by 1992.

Included was Holden joining Nissan in 1984 to badge-engineer the Nissan Pulsar as a Holden Astra. That ended when Holden then aligned with Toyota to form United Australian Automobile Industries (UAAI) to jointly make – and rebadge – the Toyota Camry (Holden Apollo), Toyota Corolla (Holden Nova) and the Holden Commodore (Toyota Lexcen), while Ford rebadged the Nissan Y60 Patrol as the Ford Maverick.

The sharing of models was unpopular with buyers and major players decided to import models from overseas. Nissan closed its Australian plants in 1994; Mitsubishi in 2008; Ford in 2016; and Holden and Toyota in 2017.

Mr Weber said it left Australia as a country with an “enormous amount of competition” in the automotive market.

“That’s been good for consumers and that’s been demonstrated over a long period,” he said.

“Now there are very few tariff barriers to entry in this country with only about one-third of imported cars paying the 5 per cent tariff, with the rest coming in duty free.

“There are no non-tariff barriers to speak off, unlike many other countries in the world.

“That gives us competition which gives us low prices and benefits the consumer. I think fundamentally, that position is correct.”