BMW Group Australia’s loss will be the automotive industry’s gain when senior public relations executive Lenore Fletcher makes the switch from the German company to the Federal Chamber of Automotive Industries (FCAI) as its new director of communications and emerging technologies.

Ms Fletcher, who has been with BMW as general manager of corporate communications since February 2013, will depart her current role at the end of December to take up the FCAI position in mid January.

She replaces Peter Brewer who quit the FCAI to pursue other opportunities in September.

Mr Weber said “the appointment was a critical step in securing the maximum support for the Australian automotive industry as it introduces new environmental, safety and technical initiatives.

“The automotive industry is in a constant state of change and the FCAI recognises and supports that change. New technologies are continuously emerging, including alternative fuel vehicles such as battery electric, plug-in hybrid electric and hydrogen fuel cell vehicles; autonomous vehicles; emissions regulation and legislation; and ownership models.

“The FCAI is dedicated to advocating the automotive industry’s shift and the initiative of this new position and appointment underscores that commitment. We’re delighted to have Lenore on board and look forward to working with FCAI members to help them achieve their future mobility goals.”

In 2007, she took up a similar role with Mitsubishi Motors Australia in Adelaide where she remained for five years before joining Fiat Chrysler Automobiles (FCA) back in Melbourne in 2012.

In early 2013, she was recruited by BMW to fill its vacant communications role – a position she has held for almost six years.

In her new role, Ms Fletcher will put old rivalries aside to work with Mercedes-Benz Australia/Pacific managing director Horst von Sanden, who is president of the FCAI, along with Mercedes corporate communications director David McCarthy, who is also on the FCAI board.

BMW is already searching for a replacement for Ms Fletcher. 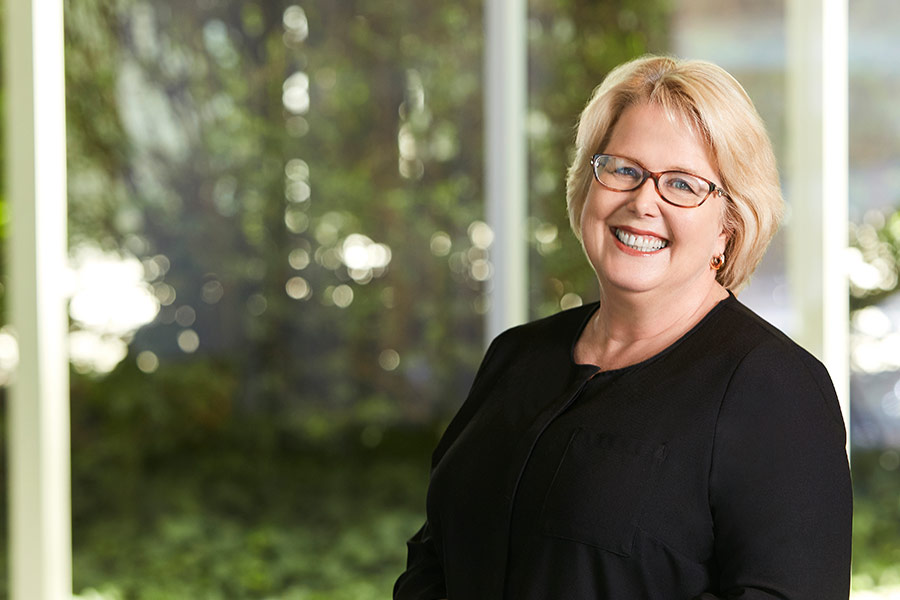