FERNTREE Gully Nissan in Melbourne’s outer-east has reinforced its status as the Japanese brand’s most-awarded dealership in Australia by again taking out the metropolitan category of the 2016 ‘Nissan Global Awards’.

Nissan Australia has modified its annual retail incentive program over the years after devising a state-based scheme in the early 2000s, adding a national Dealer of the Year award in 2011 before splitting it into geographical regions and, most recently, redevising it as the ‘Global Awards’ with recognition from the manufacturer’s head office in Yokohama.

The dealership has claimed at least 11 awards at the highest level of Nissan Australia’s own program, along with scores of other official accolades including four DOTY awards from the Victorian Automobile Chamber of Commerce (VACC). 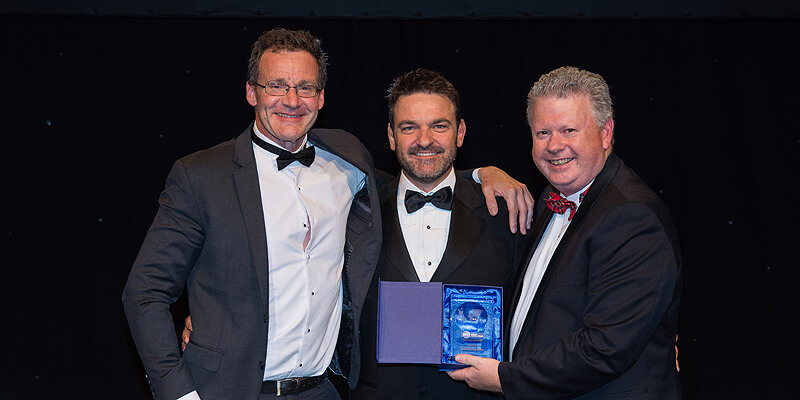 As well as Ferntree Gully, these again included two Queensland dealerships – North Jacklin Nissan in Mackay, which took out the provincial category (the 2015 award was won by Sunshine Coast Nissan in Caloundra), and Gatton Auto in the Lockyer Valley, which made it two in a row in the rural division.

Dealer principals John Nash (North Jacklin) and Jason Gordon (Gatton Auto) were on hand at the event to receive their respective award and to pay tribute to their teams.

In presenting the awards, Mr Emery said the program was designed to recognise “the best of the best Nissan dealerships around the globe”.

“Each of the top three dealerships in Australia given this special recognition exceeded the demanding global benchmark Nissan sets for this award,” he said. 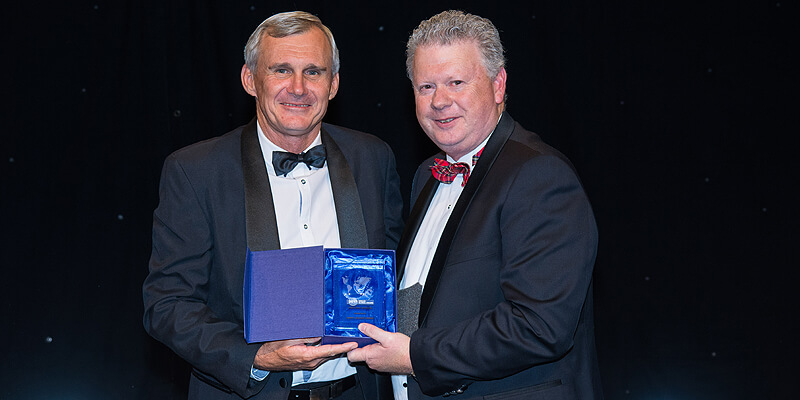 As is the case with a variety of other retail reward and recognition programs, Nissan determines its top dealerships by measuring their performance in areas including “sales effectiveness, customer experience and service recommendations”.

As it did in 2015, Nissan Financial Services Australia ran a DOTY program alongside the Global Awards last year, with Von Bibra Robina Nissan on the Gold Coast also claiming its second successive title. The award was accepted by dealer principal Wade von Bibra.

Nissan says the financial services award is given to the dealership that “delivers exceptional performance in the areas of business volume, compliance and finance penetration for new Nissan vehicles”.

Among the special guests at the presentation ceremony was Nissan Motor Corporation corporate vice-president and global head of marketing and brand strategy Roel de Vries. 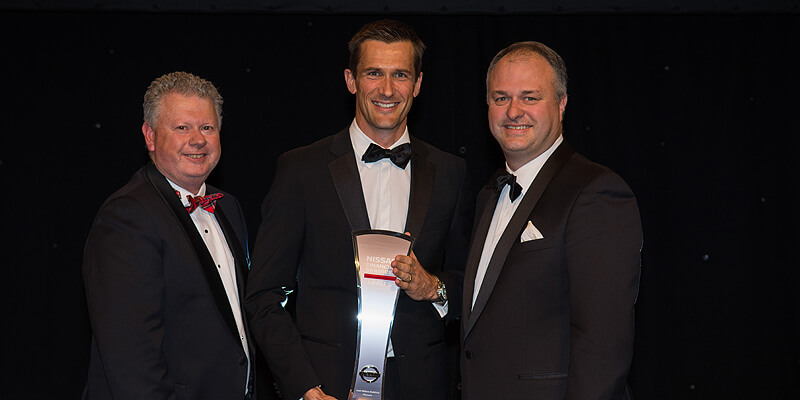