THE power of investing in essential services has hit home after five petrol stations have sold at auction for a collective $33.83 million.

Their sale also showed an exodus from investment in a volatile stock market and the weak returns of residential property with the five, fully-leased fuel outlets posting an attractive and secure blended yield of 5.35 per cent.

The properties – in NSW, Queensland and Victoria – were sold at auction by agency Burgess Rawson.

Burgess Rawson reported that the prices for the five sold recently were 11 per cent above the estimate.

“There’s a lot of private investors looking to buy these assets which are seen as being future proof.”

Mr Perlinger said the sale of the properties came about as fuel companies sell sites and put the funds into expansion of other sites.

The sites are increasingly carrying mini-supermarkets and coffee outlets that boost returns. Many are also future-proofing the sites with the addition of EV chargers.

Of the service station sales, Mr Perlinger said fuel companies were building more stations and so are selling some to redeploy the capital back into expansion.

“We have seen expansion in the fuel businesses of companies including United and 7Eleven over the past year,” he said.

“We now have more service stations on the market, such as United in Bendigo and in Kempsey in NSW.” 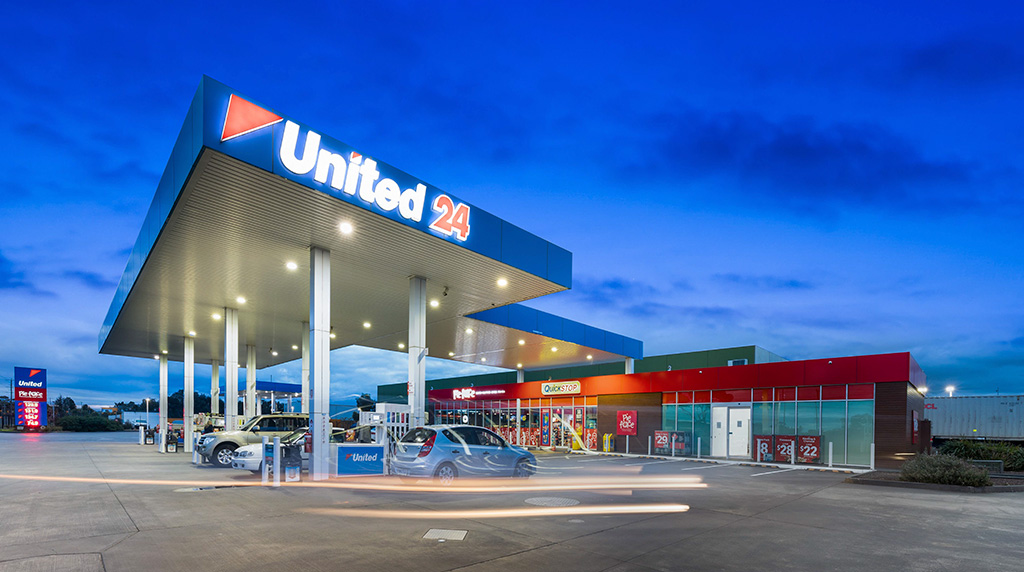