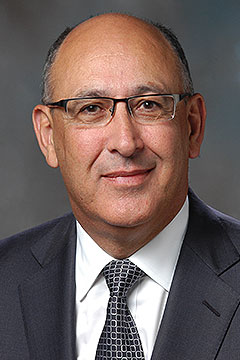 Tireless worker: Ford has acknowledged Bernard Silverstone’s “dedication and many contributions around the world” over almost 40 years – including a stint as head of Ford Credit Australia during the mid-1990s.

Currently chairman and CEO of Ford Motor Credit Company and a group vice-president of FoMoCo, Mr Silverstone, 60, has held a wide range of senior positions over almost four decades as he worked his way up to the top ranks of the US automotive giant.

A Brit, Mr Silverstone joined Ford Credit Britain in 1979 as a truck-financing representative and rose to positions such as manager of the UK’s southern region and manager of operations analysis for Ford’s international financing operations.

In 1994, he became president of Ford’s Asia-Pacific credit operations and managing director of Ford Credit Australia.

Two years later, Mr Silverstone relocated to the US as marketing director of Ford Credit, handing over the reins at Ford Credit Australia to Blue Oval veteran (and director of sales operations at the time) Richard Payne, who became the first Australian to hold the position.

Later in his career, Mr Silverstone was appointed chairman of Ford Credit Europe, and was subsequently handed senior management responsibility for the financing unit’s international operations, which covers all business units outside the US and Canada.

At the same time, he was also in charge of Ford Credit’s marketing and sales operations globally, then in 2011 was appointed to the newly created position of chief operating officer, leading Ford Credit’s operations in its four global regions (North America, Europe, Asia-Pacific and Africa, and Latin America) as well as handling functions such as marketing, sales, brand, quality, process management and business centre operations.

Mr Silverstone took over the top job at Ford Credit in January 2013 from Mike Bannister, who was retiring after 39 years of service. The incoming chief is current Ford Credit COO Joy Falotico.

“Throughout his career, Bernard has worked tirelessly to ensure Ford Credit continues to be an important part of our success. We are grateful for his dedication and many contributions around the world.”

Ford said in a statement that under his leadership since 2013, Mr Silverstone also “guided the company in continually improving dealer and customer services, and maintaining low credit losses while providing consistent levels of automotive financing”.

“It has been a privilege to spend my career with this outstanding team and to have had the opportunity to lead Ford Credit’s contributions to Ford’s success,” Mr Silverstone said.

“Joy is an experienced and trusted leader with a sharp focus on driving strong business fundamentals. She is in a great position to lead Ford Credit’s success.” 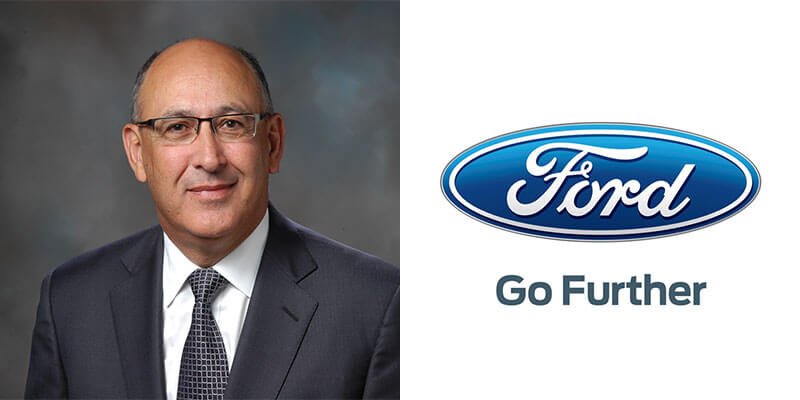