DISGRUNTLED Ford owners, claimed to be “in their thousands”, are now involved in a class action against the manufacturer over ongoing transmission problems with its Focus, Fiesta and EcoSport range brought on by what has been described as “an inadequate” response by Ford Australia to owner concerns.

Sydney-based Bannister Law – which is also acting for Volkswagen owners involved in the emission scandal – this week filed a class action in the Federal Court of Australia, technically drawing in an estimated 130,000 owners of the problematic Ford models.

“Affected consumers included a number of owners who are too scared to drive their cars due to sudden power loss or unreliable acceleration. Turning right on a busy road is said to be particularly hair-raising,” he said.

In his statement of claims, Mr Bannister said the sale of the vehicles “which have since suffered a clear pattern of problems, constitutes a failure to comply with the statutory guarantee as set out by Australian Consumer Law”. 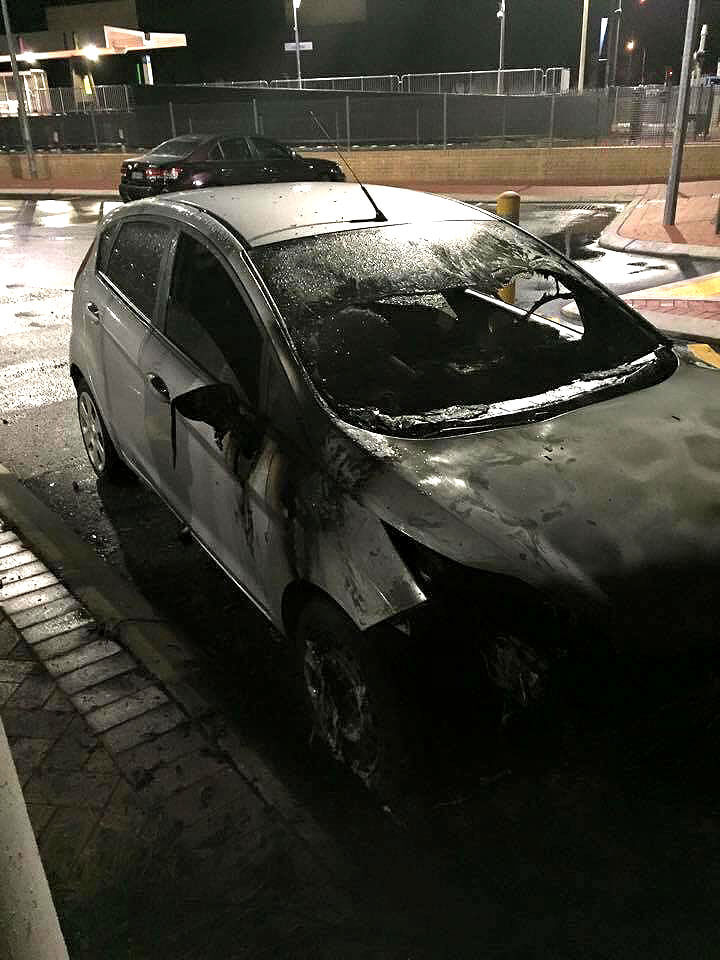 Perth Fiesta owner Kelly Richards believes the suspect Powershift gearbox was responsible for the fire that destroyed her car.

He said the problems with the PowerShift transmission – a dual-clutch automatic transmission similar to the Volkswagen DSG system – showed that the affected vehicles “were not of acceptable quality”.

Spokesman for Bannister Law Andrew Butler said the company had written to Ford Australia on April 29 giving notice of the intention to start a class action. He said Ford’s reply was “inadequate”.

“We are not waiting for the Federal Court for direction,” he told GoAutoNews Premium.

“The many accounts we’ve been gathering from owners of affected vehicles, suggest that these cars are not fit for purpose, they’re not free of defects and, most worryingly, they are not safe. These, we argue, are breaches of Australian Consumer Law.”

Bannister Law said in a statement that it is seeking the court to consider a full refund for the affected cars. In addition, it wants “aggravated damages for having caused stress, inconvenience and humiliation” and is “seeking legal and expert costs from Ford”. 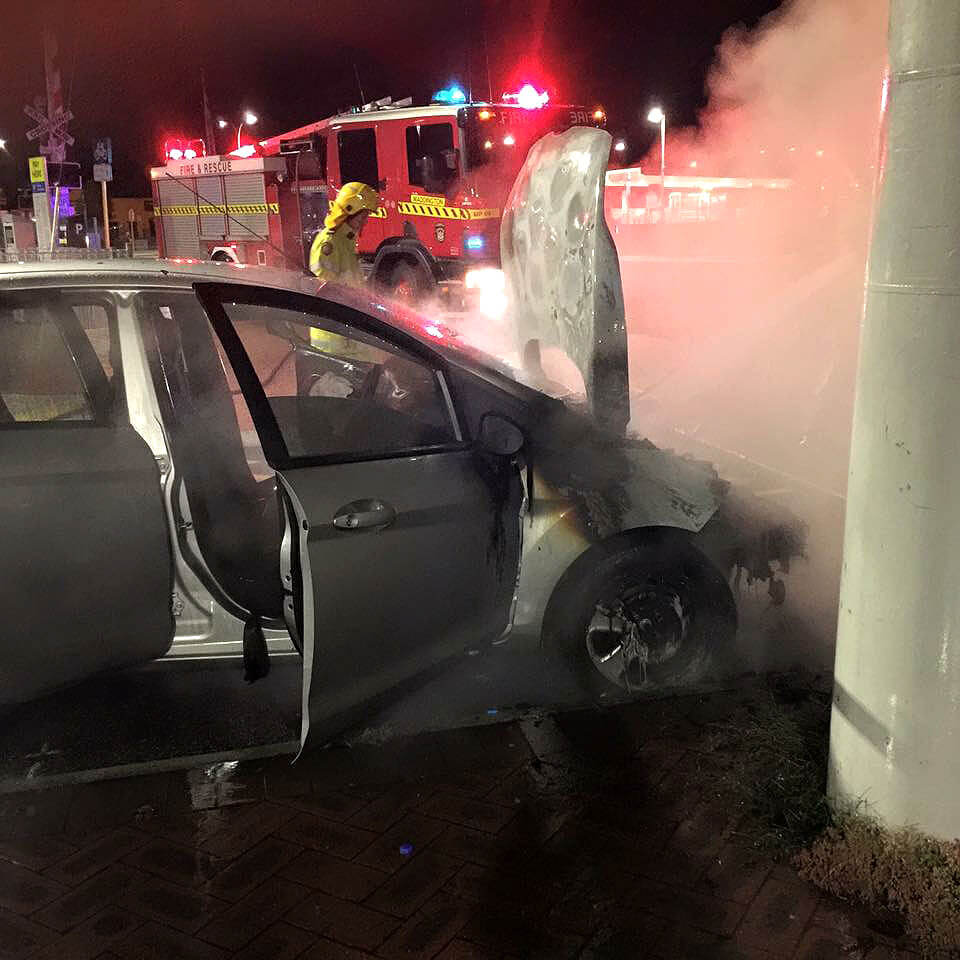 Social media in Australia and the US has pages devoted to problems with the Powershift transmission and case studies by owners.

On one Facebook page, one owner said he was “aware that Ford is offering some people a buy-back” and this may require participants signing a confidentiality and indemnity agreement, which is likely to exempt them from any class action.

In addition to some reports of acceleration delays and unintended acceleration, owners have also cited problems such as transmission shudder at low speeds and oil leaks.

In 2014, Ford Australia issued a recall on the transmission and updated the software to reprogram the adaptive-learning system.

It also extended the warranty to five years or 160,000km from three years or 100,000km, dated from the vehicle build date. 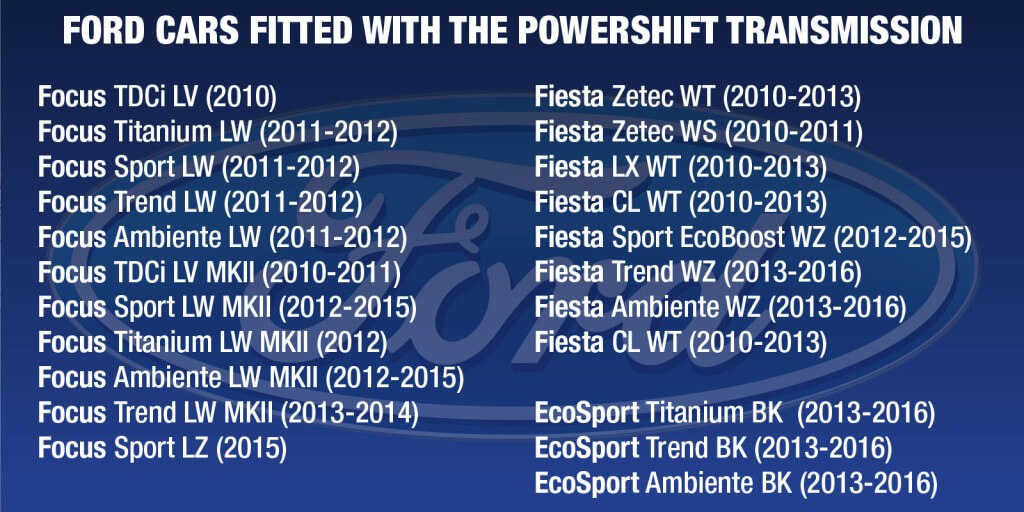 During discussions with aggrieved owners, Mr Bannister said many owners were told by Ford dealers and service centres that there were no problems with the Powershift transmission.

“However, following a number of complaints, we understand that some consumers, at the request of Ford dealers, have returned their vehicles to Ford service centres so that the defects in the Powershift transmission can be remedied,” he said.

“However, our instructions are that, within a short time after the vehicles have returned from the service centres, the same problems re-appear whilst driving the vehicles.”

Bannister Law said that in one case, a Perth owner believes transmission problems on her Fiesta was the cause of an engine fire that destroyed her car.

“My Fiesta had been in and out of the dealership for repairs since I bought it,” Kelly Richards told Bannister Law.

“It wasn’t driving properly and shuddering when accelerating. An independent mechanic identified the transmission as the problem.

“Then my father-in-law was taking a short trip when the engine began to smoke. Quite quickly, the entire front of the car was engulfed in flames. It was a frightening experience and the car was a write-off.”

Mr Bannister said he was aware of other “harrowing” experiences and despite having legitimate safety concerns “many owners feel they have been fobbed off by Ford”.

“Ford’s marketing made bold claims, that ‘the sensation of PowerShift is smooth acceleration – much smoother than a conventional automatic’ and that it ‘delivers fast and sporty shifts while maintaining high degrees of shift smoothness’.

“The experience of many owners is the opposite. Yet affected owners claim that a common explanation given by Ford has been that the transmission needed to get to know their driving style or that the expectations of drivers were too high.”

Ford Australia has not responded to approaches by GoAutoNews Premium. 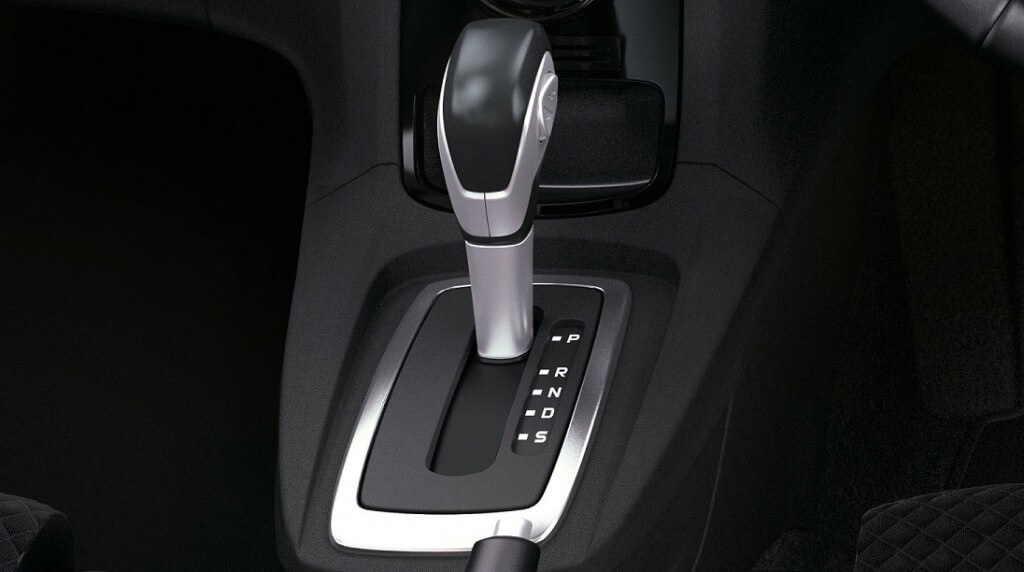 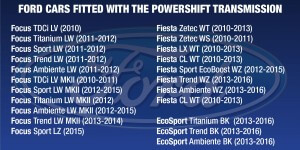 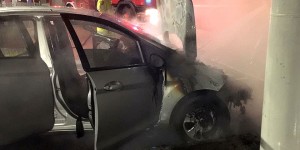 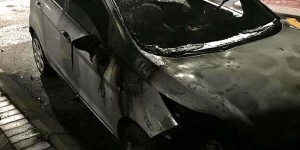 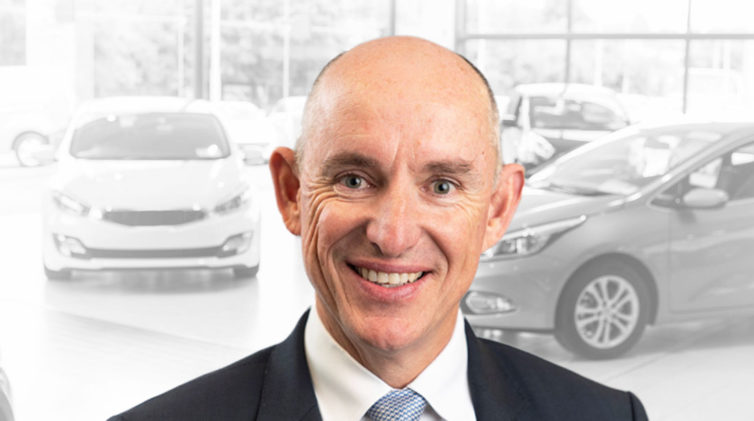