AS IF it could not get any worse, in all the twists and turns of the Holden departure saga we now learn that a Ford Australia employee returning from Detroit to Australia was listening from an airline seat behind Holden boss Kristian Aquilina as Mr Aquilina discussed the strategy for closing down Holden in Australia.

Mr Aquilina had reportedly been in Detroit in the days before the January flight where a number of scenarios were presented to GM management regarding the future of Holden ranging from keeping going to closing it down.

In the end, Detroit decided that its abandoning of right-hand drive production meant Holden could not go on and Mr Aquilina, returning to Australia with the bad news, had set to work on the strategy to put the decision in the best possible light.

But Holden dealers have issued a statement “blasting” Mr Aquilina for “openly drafting emails and discussing strategies for dealing with the announcement to the federal government and to the Australian Competition and Consumer Commission (ACCC) in the business class cabin of the flight from Detroit to Los Angeles”. 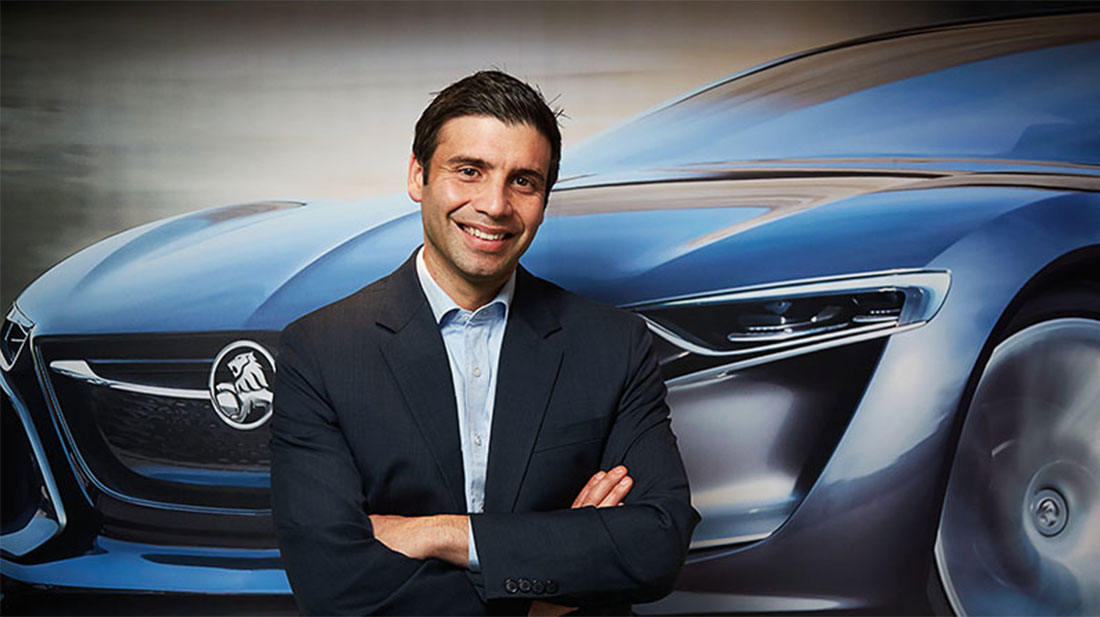 According to a media report in CarAdvice, which was based on a Facebook post, sitting behind Mr Aquiina and other Holden executives was a Ford man who was able to read on a laptop, over Mr Aquilina’s shoulder, emails and documents regarding the closure and hear the discussion surrounding their composition.

In a statement from the Australian Holden Dealer Council headed Dealers blast Aquilina over closure plans: business class ‘knew before we did, the AHDC says “General Motors (GM) has shown a complete lack of respect to the Australian Government, its Holden dealers, the ACCC, and its own employees.

“We have always had our suspicions that GM had been planning to ‘retire’ the Holden brand for longer than they let on and now media reports have confirmed GM was considering retiring the brand in late 2019, well ahead of its public announcement on 17 February 2020.

“How passengers on a flight (between Detroit and LA in January knew about GM’s plans before the Holden dealer network was particularly galling. That the managing director of Holden, Kristian Aquilina, was working on these plans in full public view seemingly shows the little regard he and GM have for its dealers and the regulations governing its franchise agreements.

“The Franchise Code of Conduct is clear that a franchisor has an obligation to act in good faith towards franchisees and a court can have regard to whether a party has acted honestly in determining whether that duty has been contravened.

“Mr Aquilina needs to come clean on what he knew and when about GM’s plans to bin the Holden brand and inflict losses on its Australian dealers,” the AHDC statement said.

Footnote: GM Holden has always stated that its offer to the dealers is fair and that it has done nothing wrong in its dealings with its dealers..