RESPECTED Perth car dealer Joe Crisafio has taken a break from his 30 years in the retail automotive industry by selling his Kia dealership in the northern suburbs.

The exit of Mr Crisafio includes the sale of the Kia and LDV franchises as well as the large site on the busy Scarborough Beach Road in affluent Osborne Park in Perth’s north. The site last year was valued at about $5 million.

Mr Crisafio told GoAutoNews Premium that it “was time” to take a break. His links with the dealership that he built five years ago haven’t completely broken – his two sons continue to work there under Mr Salerno’s ownership.

He became COO of DVG Automotive Group in January 2018 and COO of parent company IDOM Automotive from September 2018 before leaving the group in March 2019.

He started Motor Ezi Group in January this year and partnered with Albany World of Cars owner Mrs Toni Hunter in March. 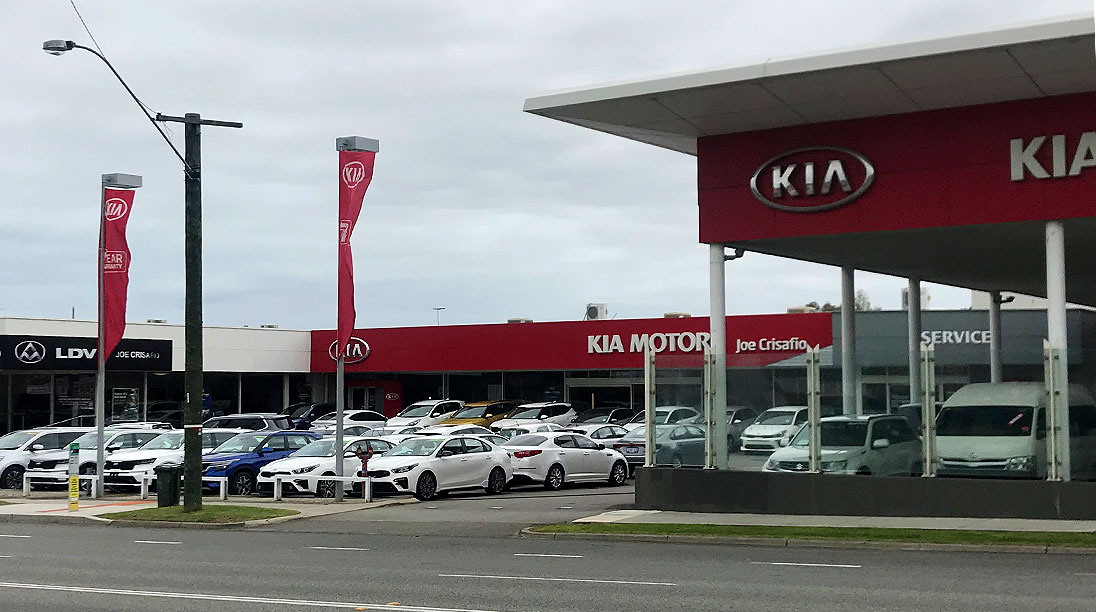