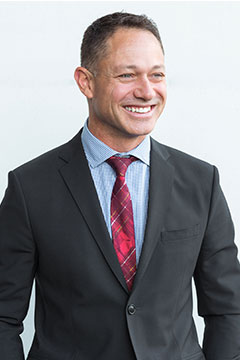 New focus: Justin Hocevar brings more than 20 years’ industry experience to Jaguar Land Rover Australia and will play a key role as the British company strives to significantly increase sales in this market.

Mr Phillips is now dealer principal at Hornsby BMW in Sydney. He came to JLR from Toyota Australia and has previous experience in the automotive retail sector as chief executive of the Jarvis Group of Companies, overseeing nine dealerships across six brands in South Australia.

Mr Hocevar made a sudden departure from Renault in September last year after leading the French brand in Australia for seven years.

He previously spent 12 years at BMW Group Australia, where he served as national manager of the Mini brand and in various roles for BMW Motorrad including national sales manager, national parts and accessories manager and southern region area manager.

Earlier in his career, Mr Hocevar was an an account executive with Sydney-based advertising firm Marshall Cutting, working on the BMW and NRMA accounts, among others.

Since leaving Renault, Mr Hocevar had worked on a contract basis with automotive retail consulting and outsourcing company Sewells MSXI.

JLR said in a statement that Mr Hocevar’s “career accomplishments and track record of increasing sales will be welcomed” at the company as the two premium British brands enter their next phase of growth with new models on the horizon including the Jaguar E-Pace compact crossover due soon and all-electric I-Pace SUV arriving in October.

Plug-in hybrid versions of the Range Rover and Range Rover Sport will also launch this year as JLR focuses more heavily on alternative powertrains across its model range.

As GoAuto reported exclusively at the time, Mr Hocevar said he did not leave the company on bad terms and that he proud of his achievements, pointing to growth in brand image, sales, the dealer network and a variety of other factors.

“Both going in and having transitioned the company from importer to wholly owned subsidiary, I always had a good feel for my term in the role,” he said. “It’s not unusual for senior executive roles to be cycled every three to five years.”

As such, he said it was “foreseeable” that the company would eventually look for a fresh perspective brought by another senior executive – in this case, former Suzuki Australia director of automobiles Andrew Moore, who started a few weeks later. 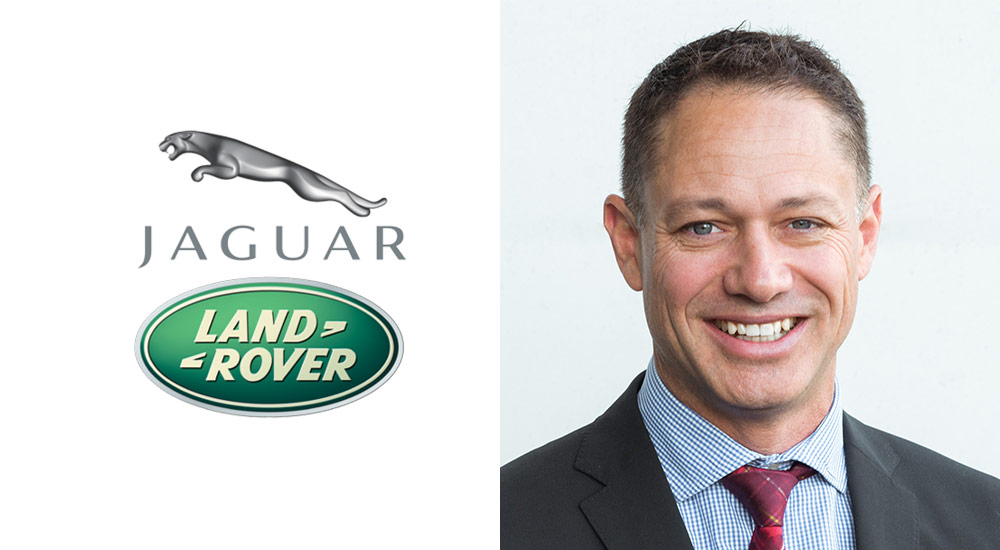