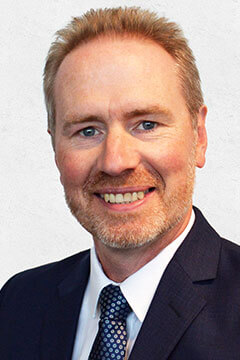 Mr Gilson resigned from the SAE-A in December after only a year in the job and has now filled the position left vacant at the tyre industry’s co-operative organisation in August last year when former CEO Matt Genever left to set up his own strategic environmental consultancy Reincarnate.

Since then, TSA board member (and former Yokohama Tyre Australia general manager) Steve Clifford performed the role of acting CEO at TSA, while over at SAE-A the peak industry body recently named highly experienced automotive engineer Andrew George as its interim CEO.

Mr George has had a long association with the organisation while also working in key engineering positions at Dana, Iveco Trucks and, for more than 16 years, Holden.

Meanwhile, Mr Gilson brings to the TSA considerable experience in not-for-profit organisations and joins the industry co-operative as it marks three years since the tyre end-of-life management scheme was launched.

It now has more than 1200 tyre retailers accredited within the scheme, along with the major collectors and recyclers in Australia. 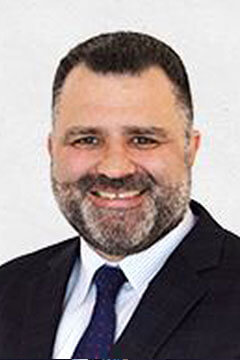 He also spent two years as marketing and sponsorship manager for Netball Victoria.

According to TSA, Mr Gilson will be responsible for “guiding the next phase of the organisation’s growth as it focuses on driving more sustainable and valuable end-of-life tyre outcomes”.

“Having Dale’s experience on board will be of great value to TSA as we continue to achieve our objectives, particularly in developing job creating economically valuable local uses for tyre-derived raw material,” said TSA independent chair David Spear.

At the SAE-A, Mr George was previously chief engineering manager at Dana Australia from mid-2011 until late last year. Prior to that he spent two-and-a-half years as director of corporate quality at Iveco Trucks Australia and earlier served for more than 16 years as an engineer at Holden.

Mr George has been an active member of the SAE-A over more than 25 years, most recently serving as director for divisions and membership development. This position included the role as senior vice-president.

“Andrew has been involved both at board level and has worked on OE and aftermarket products as an engineer and senior manager, and knows the task ahead as the SAE-A strives to both continue our traditional member services, as well as lead our support for the aftermarket and vehicle modification industry sector,” said SAE-A president Mario Turcarelli.

“We have some great things planned and we have a CEO and board well-equipped for the task.”

Despite the winding down of the vehicle manufacturing sector in Australia this year, with Holden and Toyota closing their factories in October, the SAE-A says it is “continuing to provide member services as the peak body in Australia for automotive engineering, as well as continuing the expansion of its services in the aftermarket and service areas”. 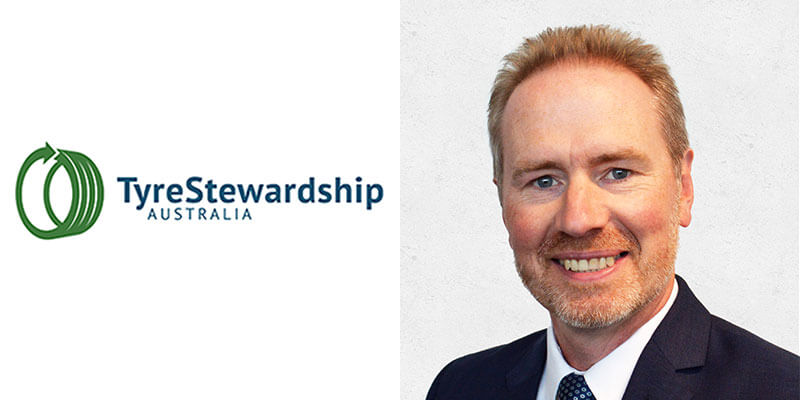