By Neil Dowling on 3rd May 2021 Personnel Articles Mercedes-Benz

MERCEDES-BENZ Vans Australia and NZ has appointed Peter Barker as head of sales. He was previously head of fleet sales and has taken on the additional role of head of retail sales.

His appointment follows the departure of previous head of retail sales, Glen Dyer. 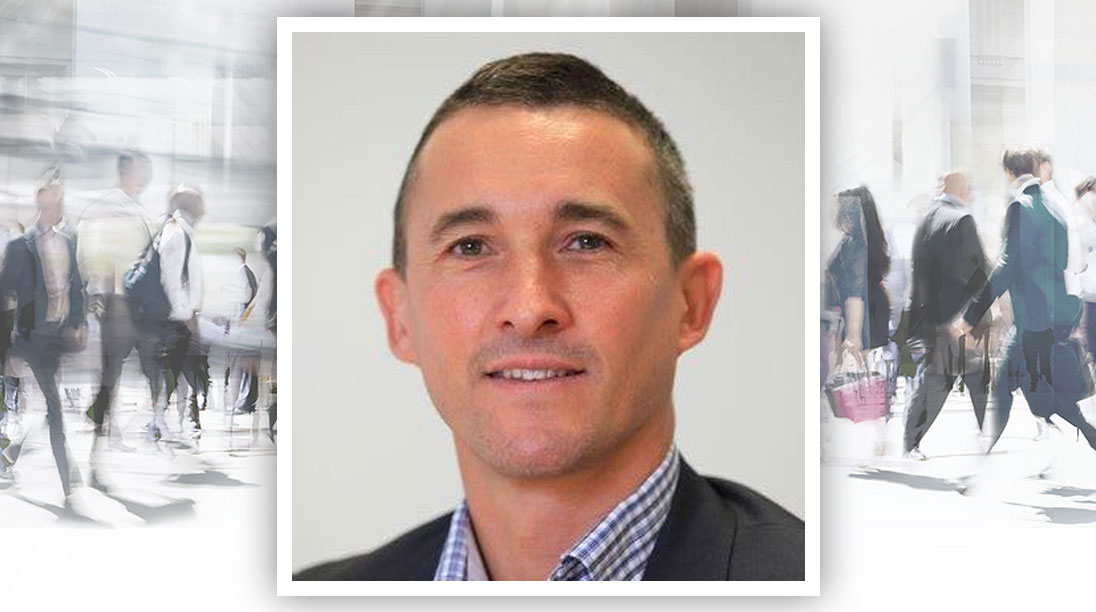 The move will better align sales programs, sales planning processes and operational efficiencies across both the retail and fleet businesses.

Mr Hauser has been working at Mercedes-Benz Financial Services since May 2014.

He started his Daimler career in the contract administration area and was previously manager of the retail lending centre, working closely with the company’s retail network partners. 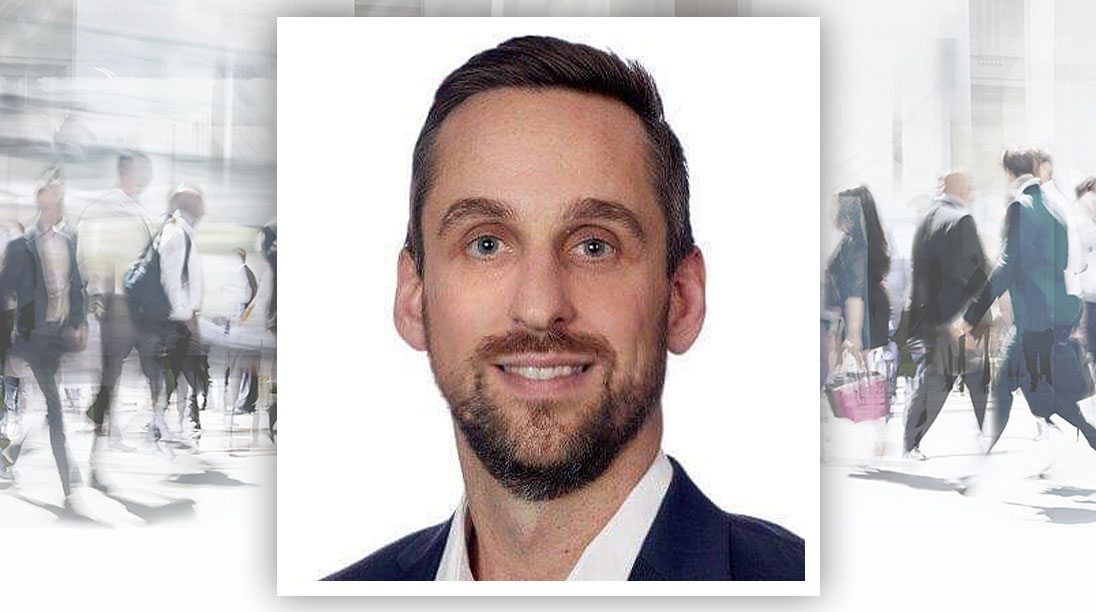 Brandon Page has be appointed to the position of manager of national retail sales.

Mr Page will retain his responsibilities as business development manager (BDM), with an expanded team lead role that will see all other BDMs reporting directly to him.

He will also take on greater responsibility for the retail sales target achievement across Australia and New Zealand. 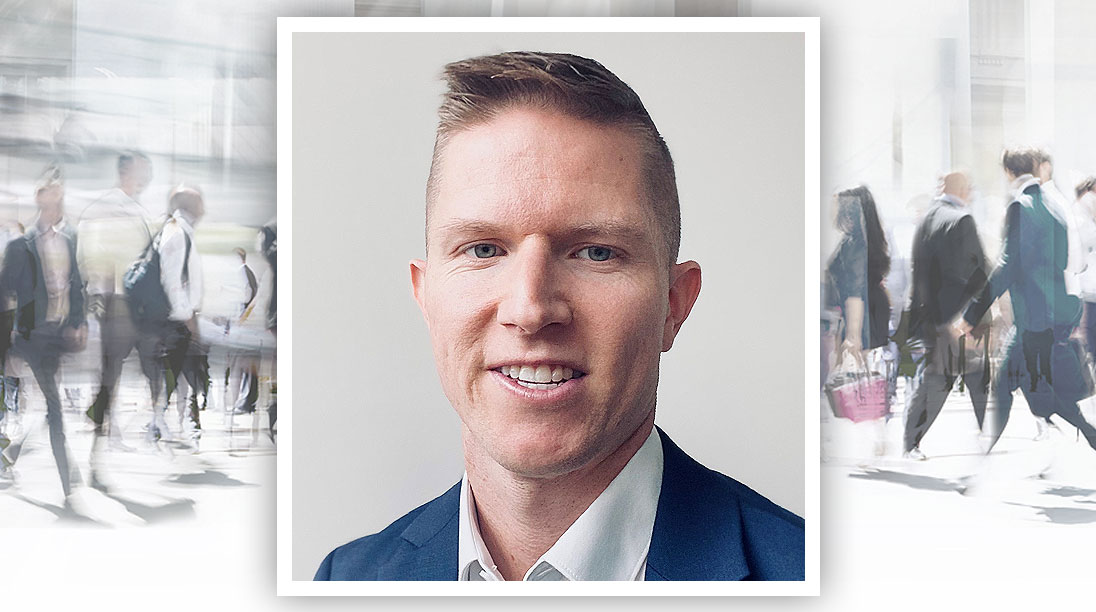 Adam Lawson has become manager of national fleet sales with the primary role to generate new fleet business for the retail network.

Mr Lawson will continue to work in close cooperation with the BDMs and retailers to deliver new fleet business via the retailers. 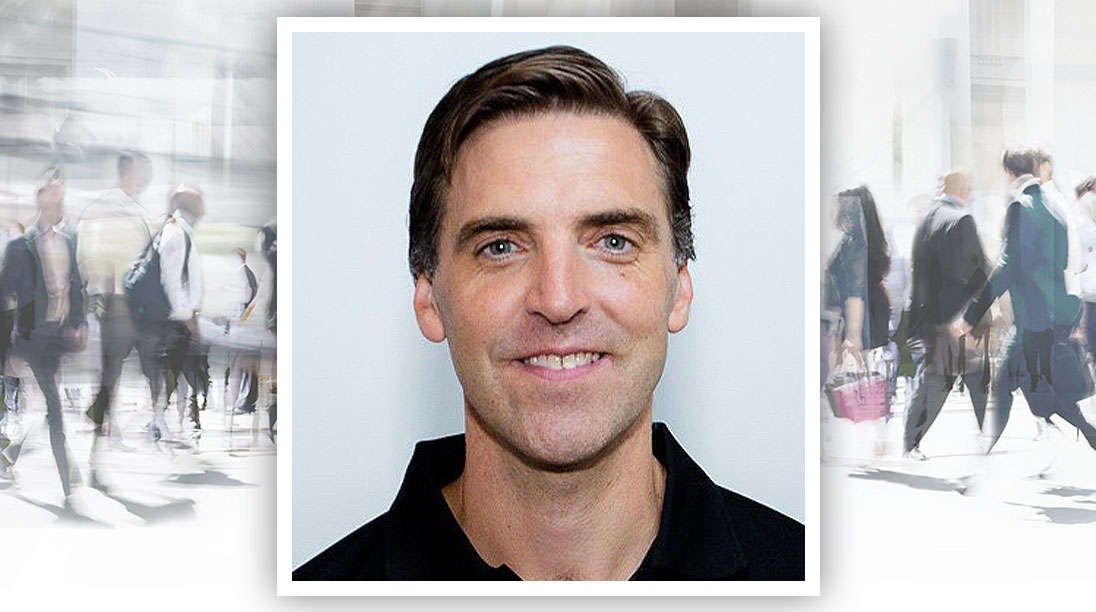