NORTH American-based Daimler Trucks has committed an astounding $A100 million to the right-hand-drive development of its latest heavy-duty Cascadia truck, purely for the Australian and New Zealand markets.

It is likely the biggest single investment by a truck-maker to suit what is a comparatively small right-hand-drive market and is all the more remarkable given Daimler Trucks – which owns Mercedes-Benz, Fuso and Freightliner brands – recently pulled out of the right-hand-drive South African market.

Daimler Truck and Bus Australia president and CEO Daniel Whitehead told GoAutoNews Premium that about 40 global markets were struck off Damiler’s list in a bid to rationalise its business, bringing Daimler Trucks’ global presence down to only five markets.

He said Australia and New Zealand were retained because the company sees them as star performers in the premium truck industry. 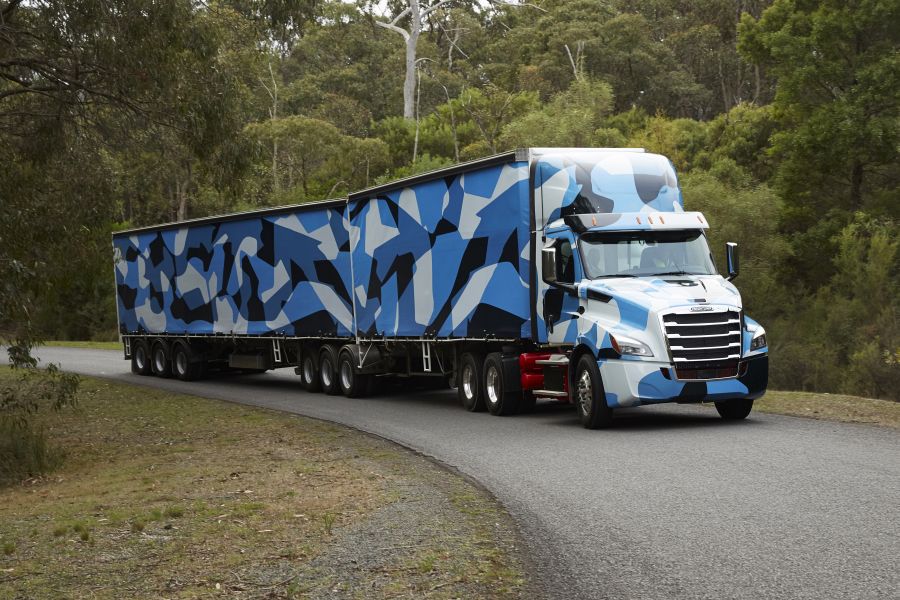 So important is Australia in the company’s future planning that Mr Whitehead said it has been chosen as the test and development site for the new-generation Freightliner Cascadia that is expected on local roads in 2020.

It is the first time a right-hand-drive, heavy-duty truck test program has been run in Australia and required special permission and special camera equipment for its left-hand-drive test vehicles to undergo trials on our raods.

The Cascadia replaces the aging Argosy heavy-duty truck model. Australia is the last market to sell the Argosy so Daimler Trucks is anxious to replace it as quickly as possible and bring its fleet up to higher standards of safety and emissions.

As such, Mr Whitehead has promised that the Australian-spec Cascadia will contain the full gambit of safety, including autonomous emergency braking, lane centering and two airbags.

“We’ll look at every option,” he said.

The airbags are being included in Australian specification trucks despite not being mandated in the US where they are seen as unnecessary. The reason for the inclusion in Australia is to satisfy fleet safety requirements.

The Cascadia is also more fuel efficient than the outgoing Argosy, with the potential to reduce fuel use by up to eight per cent. It has lower emissions as well, now certified for Euro 6 – which is yet to be mandated in Australia – and is equivalent to the strict US EPA-10 standard.

Australian manufacture has been ruled out and only a few items – mainly extended-range fuel tanks – are likely to be sourced from an Australian supplier.

Mr Whitehead said the reason was that the US-built truck could be produced completely in the US to Australian standards, with the highest level of quality, and shipped in its entirety to Australia. This compares with Australian assembled trucks from Volvo, Kenworth and Iveco. 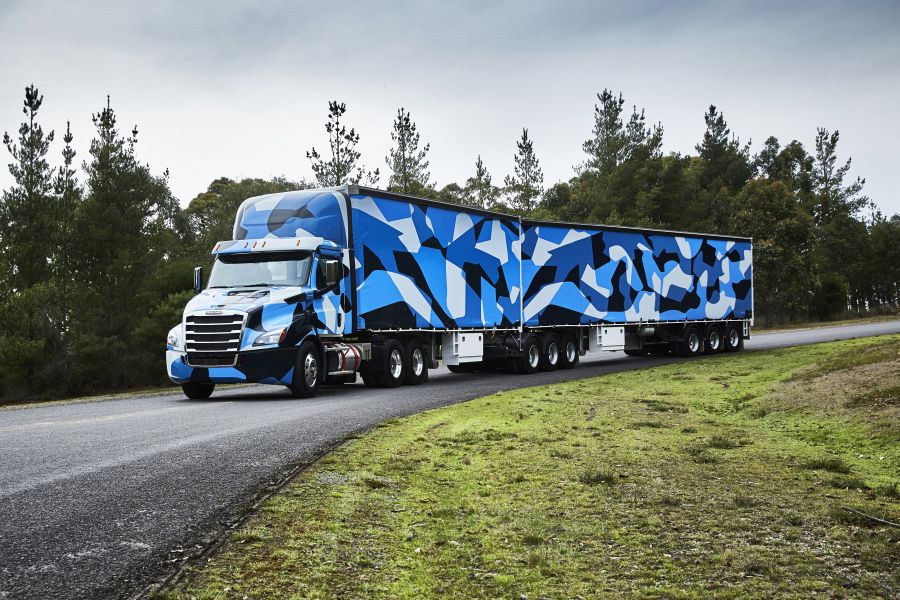 He said that the Australian test program in local conditions will ensure that the company has the best possible specification and that it stands up to Australia’s tough roads and conditions.

It will be in addition to testing by Daimler Trucks’ research and development team in the US.

Freightliner Australia director Stephen Downes said: “We all know Australian trucks run harder, faster and in hotter conditions, so we are conducting a test and development program that is far more comprehensive than anything Freightliner has done in this country.”

The Freightliner Cascadia started in the US as a first-generation model in 2009, and was updated to the completely new generation two years ago. It has been an outstanding success in the US with 40 per cent of the heavy-truck bonneted market and currently has 85,000 orders. 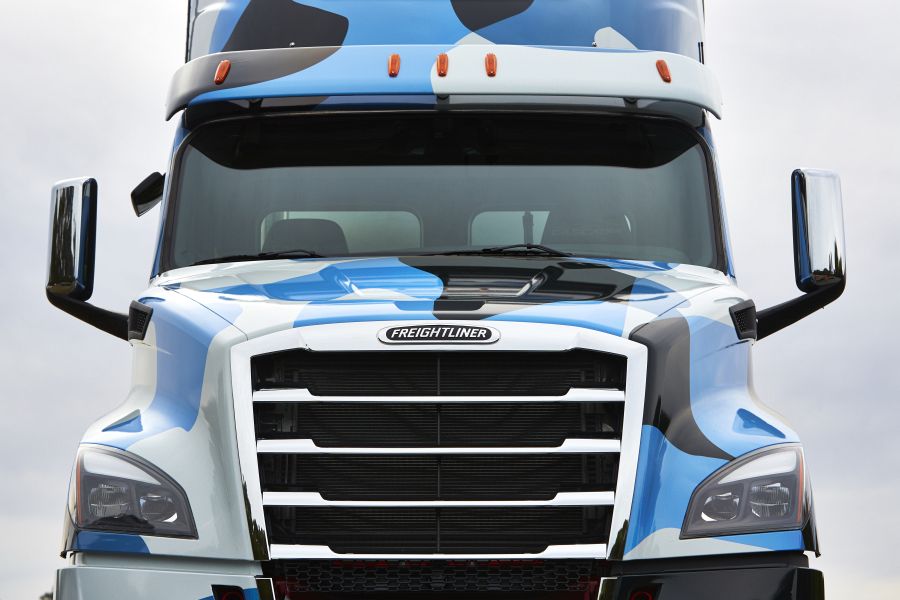