Fuel-cell trucks on a roll

FUEL-CELL commercial vehicle start-up Nikola, fresh from becoming a public company, has said Australia would be the second market after the US for its Badger EV ute.

In a tweet, Nikola said it would reveal a pre-production Badger 4×4 next month and then expected sales in the US late 2021 and Australia in 2022.

Production for the ute starts later this month and the Badger will be shown at the Nikola World 2020 event set for Phoenix, Arizona on June 29 where reservations for the ute will be accepted.

Development of fuel-cell passenger vehicles has slowed because of cost and an immature hydrogen infrastructure but it hasn’t deterred commercial and heavy-duty vehicle manufacturers.

Nikola, which has developed a hydrogen fuel-cell truck range, is on the path to became the primary commercial-vehicle manufacturer for EV fuel cells, aided by this month becoming a publicly listed company and joining the US NASDAQ index after merging with acquisition firm VectoIQ. 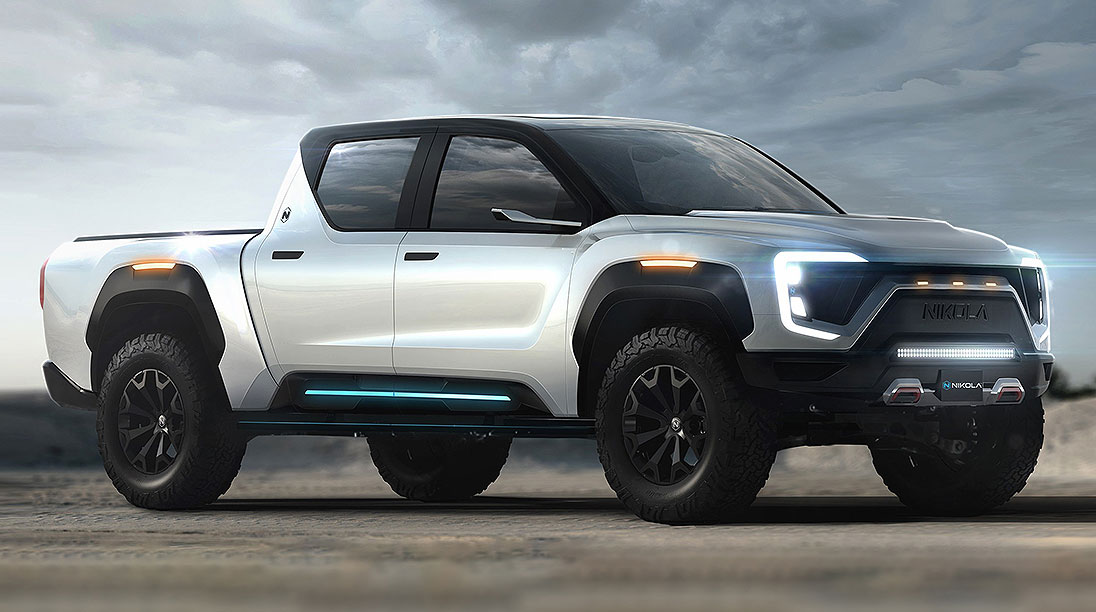 VectoIQ pledged $US230 million to the merger and raised an additional $US525 million from investors while Nikola separately raised $US700 million.

Nikola’s new business format allows it to invest in production of its Nikola TRE truck in Europe next year, open a new factory in Arizona, expand its hydrogen fuelling stations and push its recent plans for the Badger ute to go into production.

Nikola has truck maker Iveco as a major shareholder, holding 7.11 per cent of the company after investing $US250 million in late 2019.

VectolQ, which has been absorbed within the new Nikola business, was started in March by former General Motors vice chairman Steve Girsky. He has joined the Nikola board as an advisor.

Nikola founder Trevor Milton, who is now Arizona’s newest billionaire, holds a 42 per cent stake in the company. He relinquished his role of CEO after the merger and will become executive chairman.

Meanwhile, German commercial vehicle manufacturer Daimler Truck announced this month that it has established a new company and is pushing forward its cooperation with Swedish truck manufacturer Volvo for the production of fuel cell systems.

In April, Daimler and Volvo announced plans to establish a joint venture for the development, production and commercialisation of fuel cell systems for heavy-duty commercial vehicles. 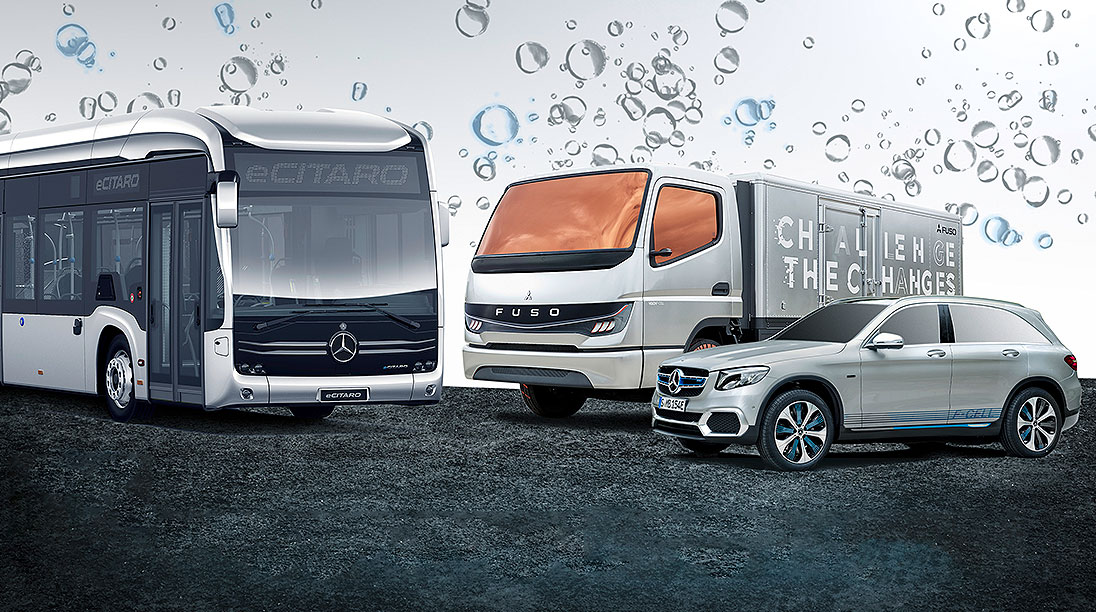 Daimler Truck Fuel Cell, which follows a similar path to zero-emission heavy-haulage vehicle development as Nikola, was a “very special milestone”, said Daimler Truck chairman of the board of management, Martin Daum.

“The fuel cell is a crucial CO2-neutral solution for trucks in heavy long-distance transport,” he said.

“We and our future joint venture partner, Volvo Group, are convinced of this. We are determined to jointly tackle the development and series production of fuel cells and are now taking major steps with all the necessary preparations for the planned joint venture.

“The establishment of Daimler Truck Fuel Cell GmbH & Co. is a very special milestone for our company, because our new subsidiary is to be the immediate predecessor organisation of the joint venture.

“In it, we will now bring together the great expertise and enormous wealth of experience from several decades of development work on fuel cells at Daimler – and combine it with the right know-how in connection with trucks.”

Daimler Truck Fuel Cell would later transition into the planned joint venture with Volvo, according to Daimler Truck. For this purpose, Volvo would acquire 50 percent of the new company.

The two companies were planning to start production of heavy-duty fuel cell commercial vehicles in the second half of the decade.