BMW and Mercedes-Benz have announced they will independently make batteries for electric vehicles in Thailand, after applying for tax breaks in that country to build factories to supply future vehicles for China, South-East Asia and possibly Australia.

Reuters has reported that BMW is planning to spend $A16.25 million to produce batteries for plug-in hybrid vehicles in Thailand, starting next year.

This makes Thailand the third biggest PHEV-BEV market for BMW after Malaysia (56 per cent of total BMW sales), and Scandinavian countries (27 per cent). However, BMW expects its electrified ratio in Thailand to grow to 20-25 per cent this year.

BMW’s plans follows the announcement by Daimler to similarly make lithium-ion battery packs for its Mercedes-Benz EV and plug-in hybrid vehicles in the same country, with its plant expected to be producing later this year. 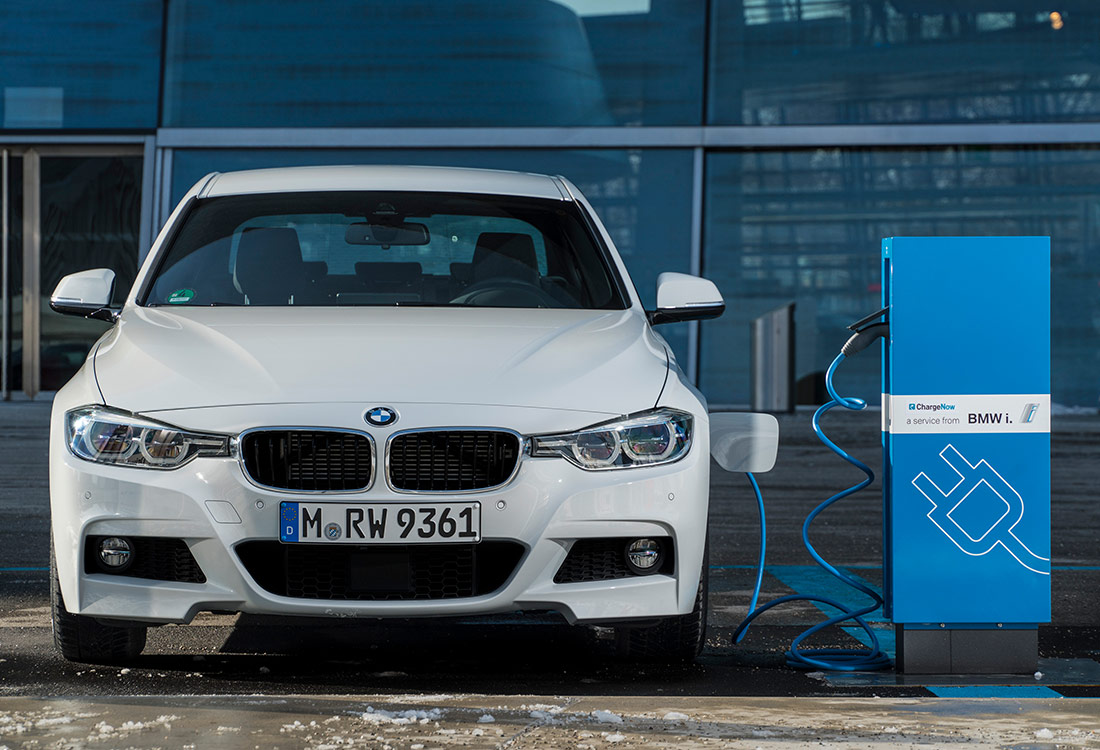 The plans are related to reports that BMW would buy an unspecified amount of lithium from Western Australian producer Galaxy Resources to ensure supply of the metal for battery production (GoAutoNews Premium February 22, 2018).

Both BMW and Mercedes-Benz expect strong demand for electric vehicles in the near future.

This is not the first time that either company has entered direct manufacture of batteries, with BMW currently making most electronic components – including batteries – inhouse at its Dingolfing facility in Germany. 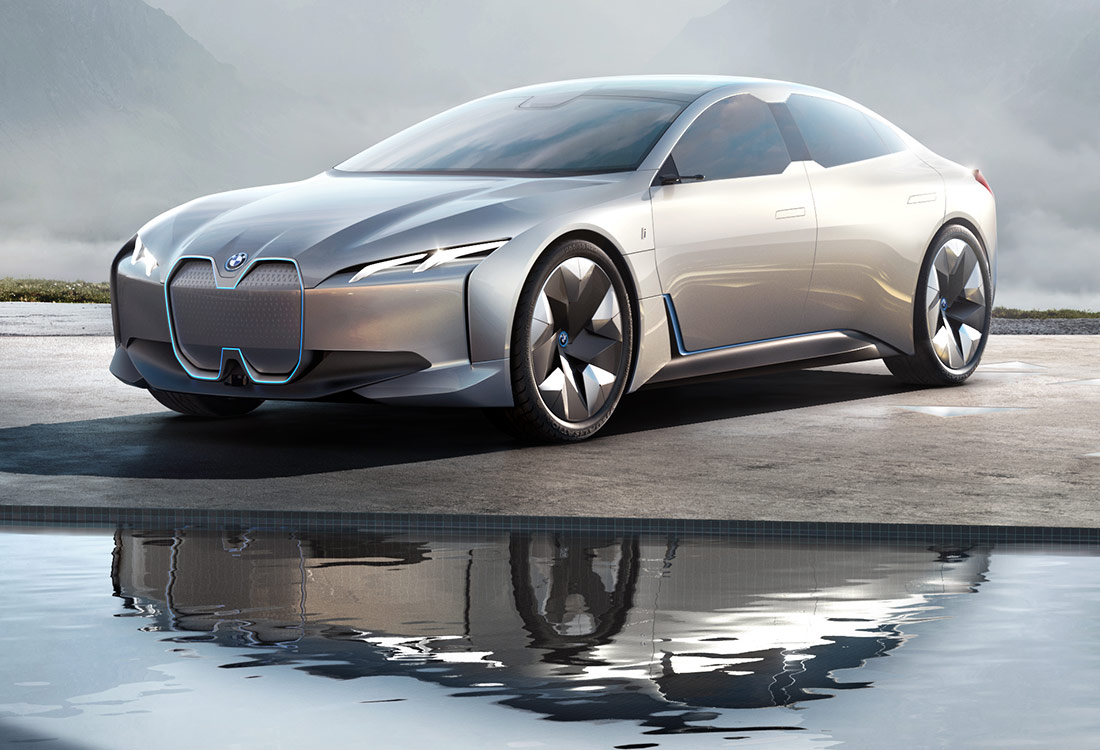 Mercedes Benz Manufacturing Thailand has applied through Thailand’s Board of Investment for tax privileges and is expected to start making batteries from later this year.

Mercedes-Benz assembles 21 models in Thailand and has recently added the C43 and GLC250d. It is expected in 2019 to become one of the global producers of the GLC-derived EQC BEV based on the Concept EQ, first shown in 2016.

The new battery plant can produce enough components for 5000 Mercedes-Benz vehicles a year initially, and will have the capacity to more than double as demand increases.

Mercedes-Benz, which wants electrified versions of all its car models by 2022, will have six battery factories in the world by 2019 – three in Germany, one in the US, one in China and the one being built in Thailand. 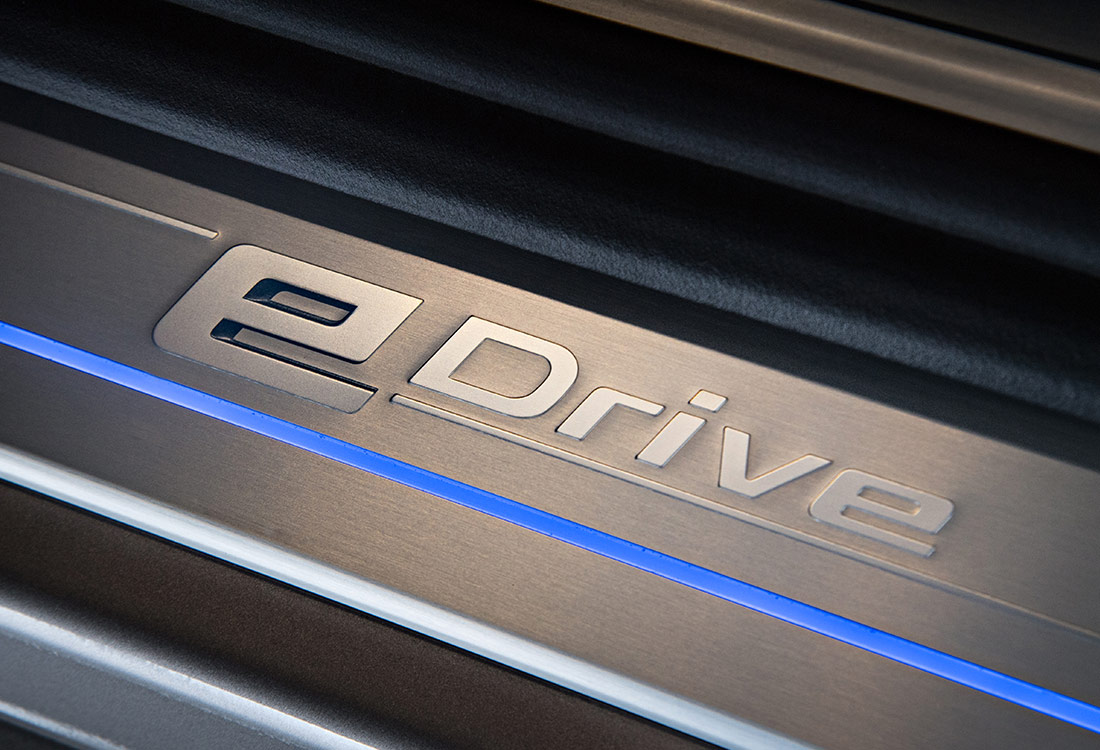