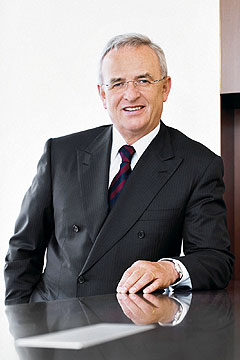 VOLKSWAGEN AG has announced plans to extend the contract of chief executive Martin Winterkorn until the end of 2018.

In a statement released last week, the European auto giant – which is closing in on Toyota as the world’s biggest-selling car-maker – said the executive committee of the supervisory board had unanimously agreed to submit the proposed contract extension at its next board meeting on September 25.

A clear ‘yes’ vote from the 20-member supervisory board is expected to be a formality.

The resolution is a sign of strong confidence in Dr Winterkorn, who has been responsible for the Volkswagen Group’s 12 brands – including Porsche, Audi, Lamborghini, Bentley, Skoda, Seat and, of course, VW – since January 2007 and whose current contract was due to expire early next year.

As previously reported, Dr Winterkorn was involved in a power struggle with former chairman Ferdinand Piech which in April led to the resignation of Dr Piech – the grandson of Ferdinand Porsche and patriarch of the Porsche family which owns 51 per cent of voting rights at Volkswagen.

Dr Piech had reportedly lost confidence in Dr Winterkorn’s ability to cut costs and restructure its operations in order to improve profitability, particularly in North America.

However, a clear majority of the company’s six-member leadership committee subsequently backed Dr Winterkorn, temporarily extending his contract until February next year and stating that he was “the best possible chairman of the board of management for Volkswagen”.

Deputy chairman Berthold Huber has been in the role of interim chairman, although late last week Porsche Automobile Holding SE said in a statement that it proposed VW’s finance chief Hans Dieter Poetsch as chairman.

The decision will need to be approved by the supervisory board and then voted on at an extraordinary shareholders’ meeting in November.

Announcing the CEO’s contract extension, Mr Huber said last week: “Together with Prof Martin Winterkorn at the helm we will continue on our successful path of recent years and systematically implement the goals of Strategy 2018.”

Launched in 2009, the ‘Strategy 2018’ corporate plan calls for more than 10 million annual sales by 2018 – a level it reached last year – plus a return on sales of at least eight per cent and global leadership in vehicle sales, customer satisfaction and quality.

Dr Winterkorn has worked in the industry since 1977, starting at Bosch as a specialist assistant in the process engineering research division before joining Audi in 1981 as assistant to the member of the board for quality assurance.

He quickly rose through the ranks, holding a variety of leadership positions at the group, from product management to research and development, before taking the reins at Audi in 2002.

He has been a member of the Volkswagen AG board of management for the past 15 years, and has continued to serve as chairman of the supervisory board of Audi AG since taking on responsibility for the overall group.

He also continues to lead the group’s research and development activities and is chairman of the board of management of Porsche Automobile Holding SE. 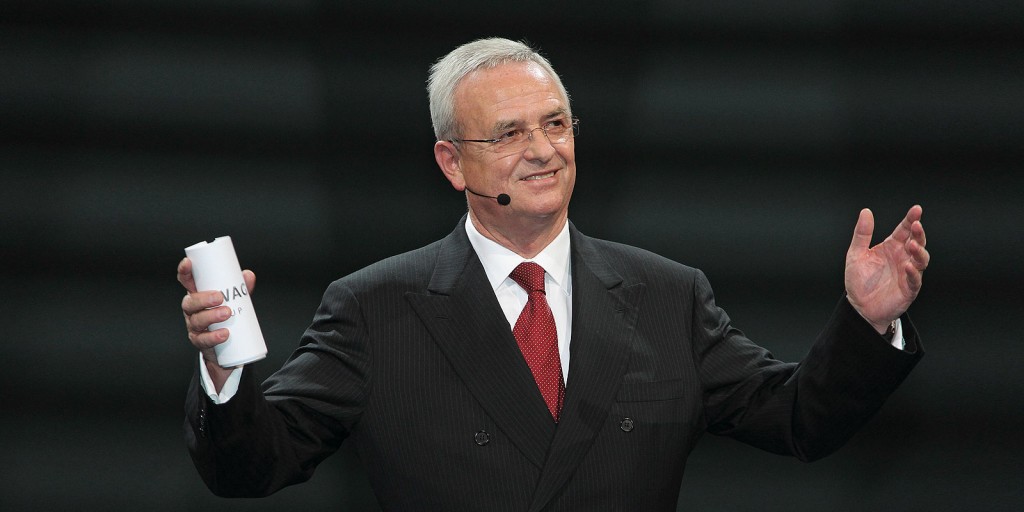