CONNEXION Media is seeing a growth rate around 60 per cent a month on its telematics products, thanks mainly to the rollout of General Motors’ Commercial Link variant in the US.

Connexion Media chairman John Conomos said at the annual general meeting that the launch of Commercial Link in the US – the system marketed as Flex in Australia – made 2015-16 a transformative year for the Melbourne-based company.

Mr Conomos, the former executive chairman of Toyota Australia and the first Australian to be a board member of Toyota in Japan, said there had been a positive response to the telematics products by US fleets.

“GM commenced rolling out the Commercial Link service at over 4000 of its auto dealerships across the USA and has already experienced encouraging uptake of the service,” he told the meeting.

“Firstly, it validates the technical value of our Flex telemetry product, which has the potential to be used by thousands of fleet managers for millions of vehicles across the globe,” he said.

“Secondly, it represents the scalable potential of our Flex product.”

He said the deal with GM demonstrated that Connexion could rollout customised telematics solutions for any customer, as it has done for WEX Australia, which operates the WEX Motorpass petrol card system, Australia’s largest.

“Having succeeded in launching this type of customised solution, Connexion is now well positioned to replicate this partnership model through other partnership deals with automakers across the globe,” Mr Conomos said.

Connexion was in a good position in the connected car market, which is already growing strongly.

“This will rise to 100 per cent of all new cars manufactured by 2025. This represents an enormous potential for Internet of Things companies such as Connexion Media.”

Connexion chief executive George Parthimos said the release of Commercial Link was driving strong growth in subscription revenue and added that other car-makers had approached Connexion about obtaining a version of Flex.

“In our telematics category we are seeing a growth rate month-on-month of around 62 per cent, so we are seeing nice increases,” Mr Parthimos said in an internet interview with a securities analyst.

“We are also seeing a very sharp increase in those customers who sign up for one vehicle and then sign up for multiple vehicles beyond that. So acceptance of the product is actually very high.

“The other thing that we are seeing is that the retention rate from a free trial to a paying subscriber is tracking at 82 per cent. That’s really high.

“We set a benchmark of 25 per cent being the industry average for free services going to paid subscriptions. In automotive it creeps up to 40 to 50 per cent so, to be hitting 82 per cent conversion rate from free trial to paying customers is actually very, very strong.”

Mr Parthimos was also confident that some of the approaches from other car-makers would lead to more deals for customised versions of Flex.

“We are having meaningful dialogue and meaningful engagement with these automakers,” he said.

“We expect at least one territorial automotive expansion before the end of this calendar year with at least another two to happen next calendar year.

Connexion shares eased one cent to 11 cents after the annual meeting. They were 22 cents in November 2015. 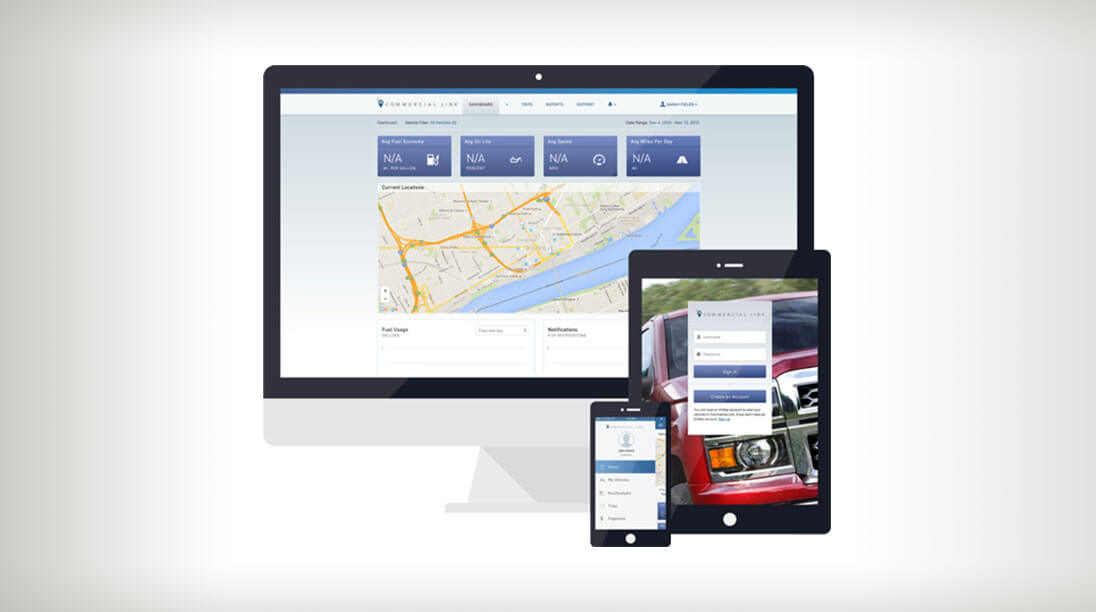 Next level: Connexion Media is going from strength to strength on the back of a rollout of its Commercial Link vehicle management system in the US. 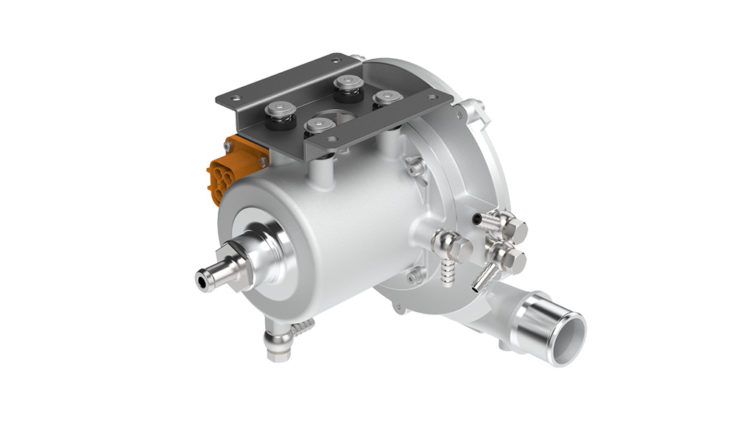 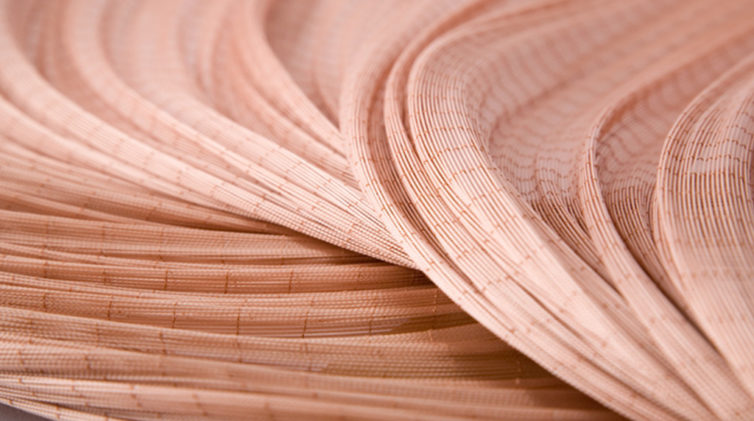