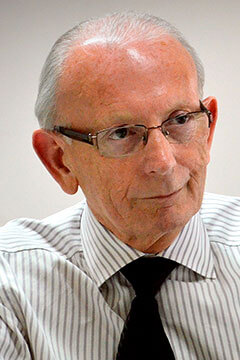 Master class: Ron Logan is the only Ford dealer to have won a ‘Gold Master Dealer Principal’ award every year since the retail program was established in 2013.

RON Logan, dealer principal of Etheridge Ford in Ringwood, east of Melbourne, has become the only Australian dealer for the Blue Oval brand to win a ‘Gold Master Dealer Principal’ award every year since the Ford Guild retail program was established in 2013.

As well as Mr Logan, the gold-plated Victorian dealers were David Blackwood from the Bayford Group in Melbourne’s north, Tim Harkness from Courtney and Patterson Ford in Heidelberg, Paul Gorell from Rex Gorell Ford in Geelong, and Peter Bastin from Jayell Ford in Kyabram in the Goulburn River Valley in the state’s north.

That left Barry Stafford, dealer principal of Barry Maney Ford in Mount Gambier, South Australia, as the only retailer outside Victoria to reach the highest level in the reward and recognition program that assesses various areas of the dealership’s business such as sales, service and parts operations.

Customer satisfaction is cited as a key area of assessment, along with sales performance and professional development. 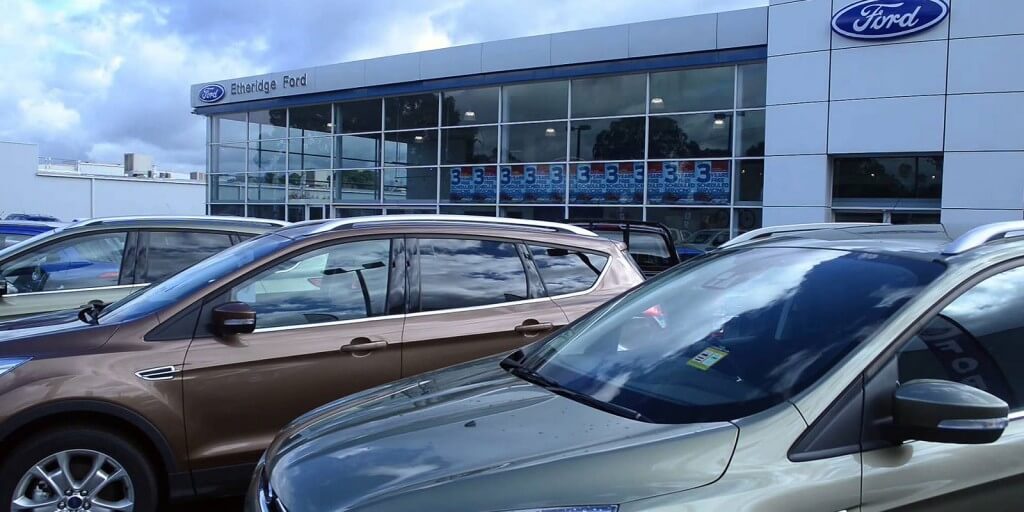 The other two were Tom Nedel from Central Ford in Kilmore, north of Melbourne, and Brett Elliot from Harrigan Ford in Yallah, New South Wales.

The dealer principal awards recognise the importance of the role in “delivering success, building a strong customer-focused culture and building, coaching and motivating the team”, Ford says. 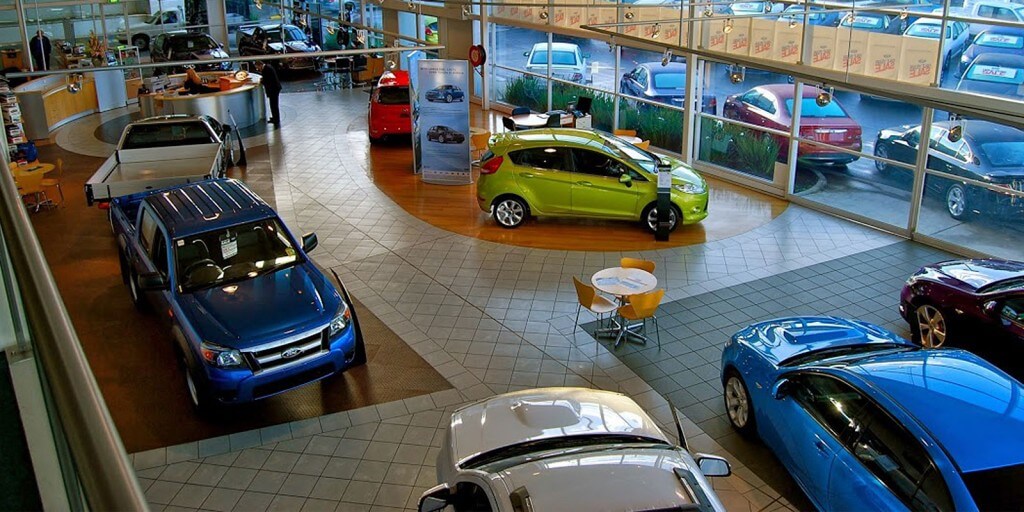