Goodyear has a ball with tyres

DON’T adjust your computer screen – this really is a spherical car tyre, designed to turn parallel parking into a doddle and make U-turns a breeze.

The ball-shaped Eagle-360 is Goodyear’s vision of a tyre for tomorrow’s autonomous cars, allowing high levels of manoeuvrability on crowded urban roads, along with important electronic feedback on tyre wear and road conditions.

The concept type was one of two revealed at this week’s Geneva motor show. For now, they remain a pipe dream, but the American rubber company says work on such concepts is a key aspect of its innovation strategy. 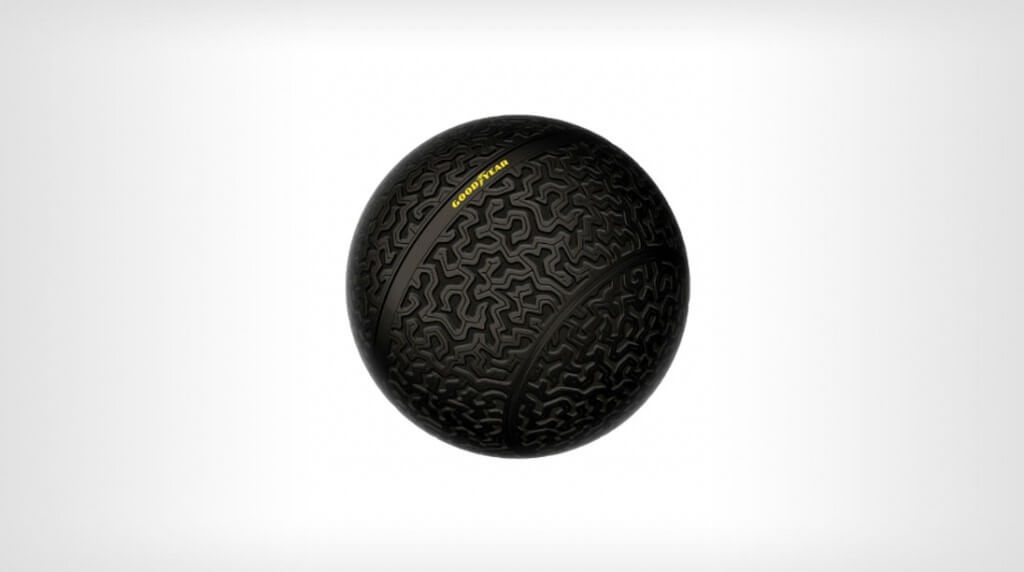 So, how does a round tyre connect with the vehicle? Glad you asked – Goodyear says it would use magnetic levitation to suspend the car, resulting in a smooth, quiet ride for the passengers.

The way it motivates the vehicle is not explained, although potentially that might also be achieved with an electro-magnetic force to spin the ball.

All this would require electricity, which might be problematic on an electric vehicle with limited battery capacity.

Goodyear says the tyre would be embedded with sensors to communicate road and weather conditions, not just to the vehicle control system but other road users.

Tread and tyre pressure sensors would regulate tyre wear by adjusting the ‘wheel’ on the move.

Goodyear designers drew inspiration from a natural source – brain coral – for the 3D printed tread of the tyre.

It apparently behaves “like a natural sponge”, and is designed to stiffen in dry conditions and soften when wet “to deliver excellent driving performance and aquaplaning resistance”.

Also at the Geneva show, Goodyear showed off a more conventional tyre, called Intelligrip, that uses a number of new technologies to enhance performance and wear.

Like the Eagle-360, the Intelligrip has sensors to assess the condition of the tyre, as well as road and weather conditions.

Under this system, the autonomous vehicle will adjust its speed to suit road conditions.

The company says it is working with a number of vehicle manufacturers to adapt this technology to the needs, thus enhancing connectivity with stability, braking and suspension systems. 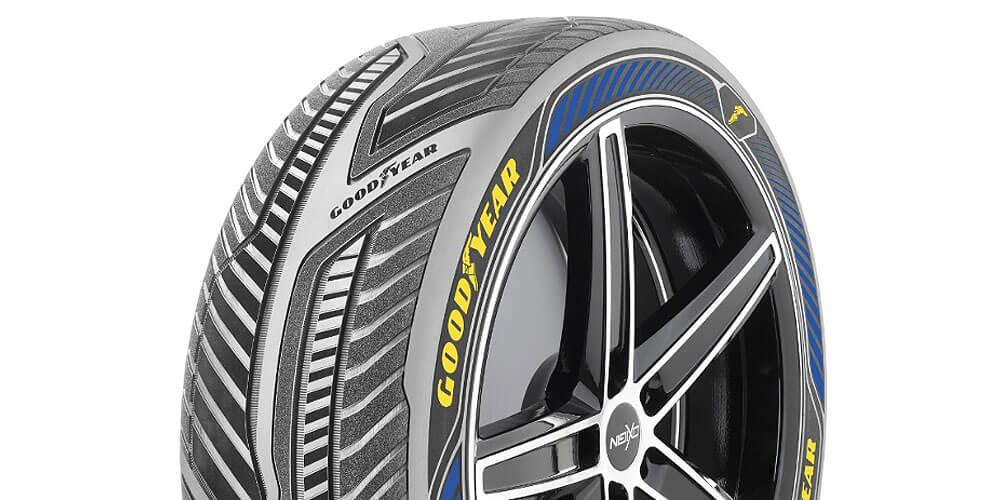