A 10-YEAR campaign by Australia’s aftermarket body to open OEM data to independent repairers is expected to culminate in the next few months after receiving the green light from the federal government.

Once enacted, it will make it illegal for OEMs to withhold information relating to the repair of their vehicles from qualified independent mechanics. The AAAA has previously stated that this will maintain affordable costs of replacement parts, vehicle maintenance and repair.

The AAAA said the law was designed to provide a fairer playing field for the repair and service of the 74 automotive brands available in Australia in an industry worth $25 billion annually.

It said it will compel OEMs to share all mechanical repair and service information with the independent auto repair sector on “fair and reasonable commercial terms”.

AAAA CEO Stuart Charity said the law “had been a long time coming” but will be welcome news for the automotive industry.

“We started campaigning for this law a decade ago and have been through two government inquiries and even through a voluntary agreement in 2014 which was a complete failure,” he said.

“Open competition means competitive pricing and the consumer will be the ultimate winner. 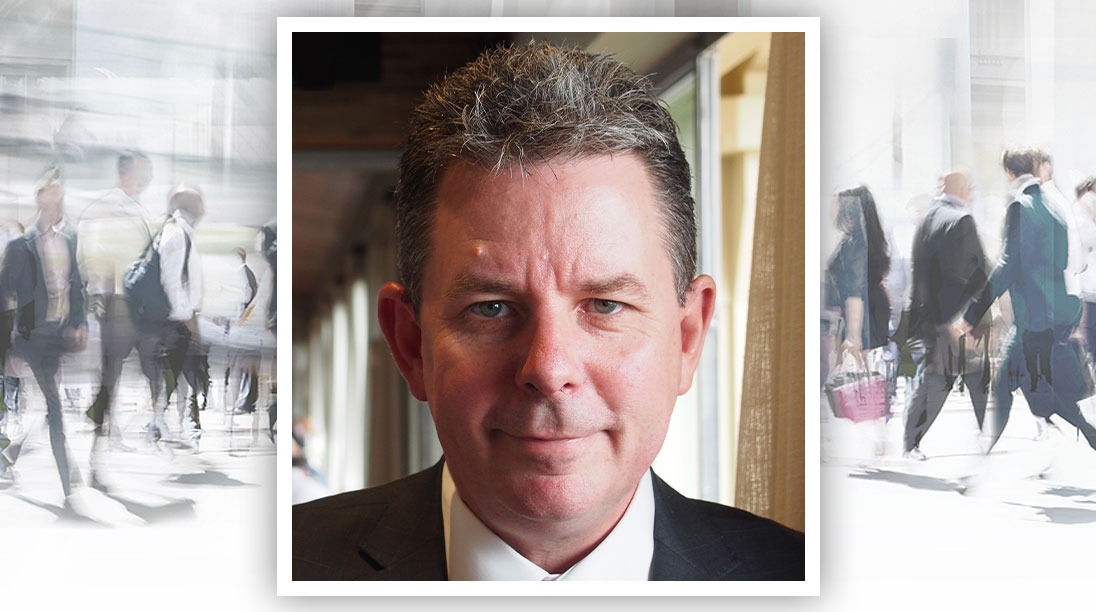 “The decision (to enact the scheme) is testament to the strength and ongoing commitment of our industry to battle for so long to have the law changed.

“We look forward to analysing the draft law and thank all the AAAA members for their steadfast campaigning to get us to this point.”

The Australian Automotive Dealer Association (AADA), one of many stakeholders working with the government on the scheme, said it was important to have a level playing field when implementing the law.

“There are huge risks for consumers if inadequately trained and equipped repairers attempt to work on the safety, security or emissions systems on today’s cars,” he said.

“Dealers also use genuine parts in all of their repairs and it is important that we have full disclosure when non-genuine parts are used, as this was a fundamental element of the original voluntary agreement negotiated by government and industry.

“The development of this scheme comes after the failed voluntary agreement on sharing of service and repair information, which shows the limitations of voluntary approaches when regulating commercial relations between offshore manufacturers and Australian businesses.”

Though the AADA maintains a cautionary stance, Mr Voortman said it looked forward to working with the government and other stakeholders on further developing the legislation.

The AAAA’s Stuart Charity said that one argument about preventing the law becoming reality was by car companies that argued it was a breach of intellectual property.

“This argument has been rejected in the EU, in South Africa and in the US,” he said.

“They will also argue that this is a threat to safety and security, which it is not. Both the US and EU data sharing models have proven systems in place to protect the security and integrity of vehicle repair and service information and preparations are well advanced to roll out a tailored version of the US model in Australia

“As with all right to repair issues, the security and safety argument is simply an excuse used to justify the withholding of information for the lifetime of the car.”

He said that when the law passes, everyone wins.

“Open competition means affordable car repair and service.  The economy improves too as local qualified mechanics invest in new tools and equipment to access diagnostic and repair data,” he said.

“The car industry also improves their service levels because they must try harder to win service and repair work and not rely on artificially manipulating and tying up the market.

“This is not about favouring any one sector: The independent repair sector wants more, not less competition.  When consumers have full and free choice of repairers, our markets operate efficiently, and will reward the best car companies, dealerships, independents, parts suppliers and service providers.”