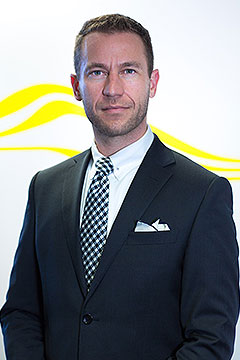 GOVERNMENTS need to legislate if Australia is to reap the maximum benefit from the arrival of intelligent transport systems (ITS) and autonomous vehicles, according to a leading technology provider.

Kapsch TrafficCom Australia executive vice-president Soren Tellegen told GoAuto that much of the technology is already available, particularly for ITS, but laws need to be rewritten to make both fields of technology feasible.

Plus there will need to be government investment in hardware if ITS is to deliver the promised benefits.

The Austrian company provided the tolling system for Melbourne’s tollways in 1999, which was the first time in the world that a free-flow multi-lane tollway had been introduced. 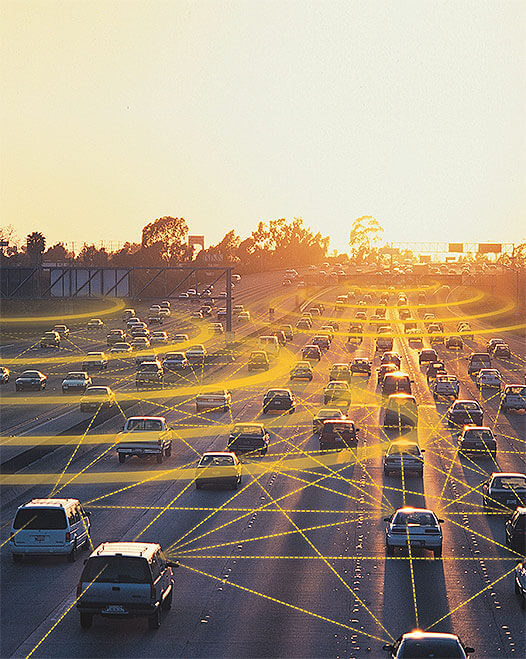 Kapsch now provides the technology for all but one tollway in Australia and turns over around $50 million a year.

Speaking just a week before Melbourne hosts the 2016 ITS World Congress between October 10 and 14, Mr Tellegen said Kapsch was ready to install ITS technology on roadside infrastructure now.

“We could roll out tomorrow. We’re ready to respond to tenders, absolutely,” he said.

“I think there seems to be a bit of a chicken and egg situation happening where one government needs to be brave and just go out and do it and then every other government can say, ‘well, look, it works here’.”

Some elements of ITS have already been implemented on some major thoroughfares such as the CityLink and Monash tollways in Melbourne, where it is used to smooth traffic flow by controlling the on-ramps, monitoring the number of vehicles that can enter so as to avoid congestion and sudden braking.

Melbourne also uses the drive time system that tells drivers how long it will take to get to nominated sections of the tollway.

A trial on Melbourne’s tollways and freeways showed that the investment in ITS systems pays off 24 times over by preventing crashes and savings fuel.

Mr Tellegen said these advantages could be expanded by introducing vehicle-to-vehicle and vehicle-to-infrastructure (V2X) communications and expanding ITS to other major thoroughfares throughout the city, but it is being held up by questions around who should pay for the V2X infrastructure this would require. 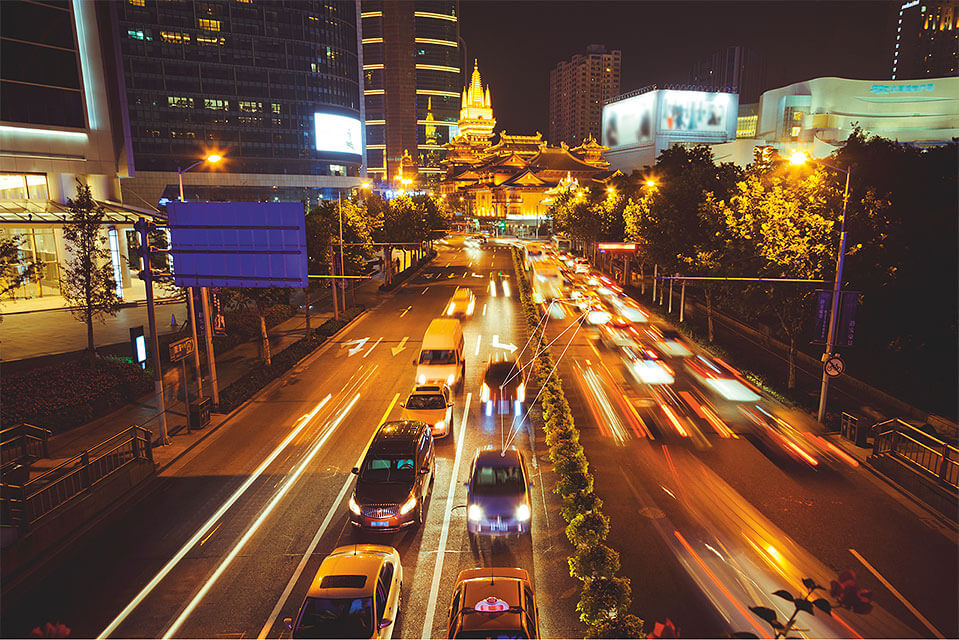 The difficulty is that there is that there is no direct revenue benefit for whichever government pays for the infrastructure. The social benefits come in the form of avoided costs, including fatalities and injuries, repair costs and fuel savings.

“Nobody feels responsible for funding the infrastructure. That’s one of the biggest issues that I see,” Mr Tellegen said.

There will be a number of technology demonstrations on Melbourne’s roads during the congress. One world first will involve seven intersections along Clarendon Street South Melbourne, where VicRoads has equipped the intersections with ITS hardware that can communicate with vehicles that have similar ITS hardware installed,

What makes the Clarendon Street demonstration a world first is that the test involves technology from several companies, including Kapsch, all of which has been designed in line with world standards making interoperability a must for these technologies.

The Clarendon Street trial will highlight traffic signal phasing, where the signal cycles are adjusted according to traffic density, driver alerts and communications about road conditions, low bridges, road works and accidents.

Kapsch will also conduct a demonstration of its own showing how mobile phones can be used for tolling purposes when a driver is an infrequent visitor and does not have a permanent transponder on the windscreen. 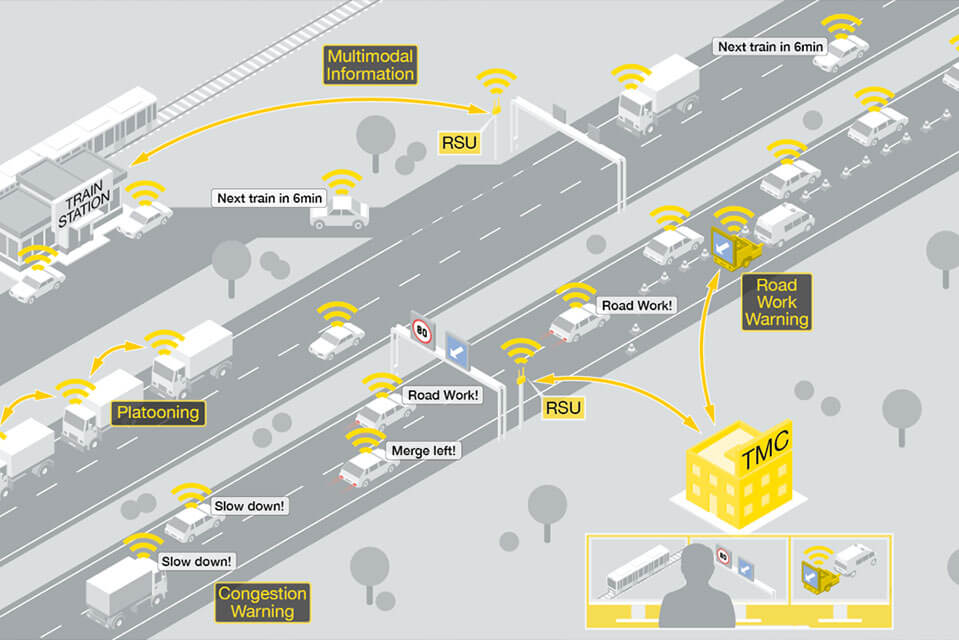 Mr Tellegen said cars would start appearing with built-in ITS communications technology from next year when the Cadillac CTS goes into production in the United States.

Other cars will follow, but Mr Tellegen warned that governments should intervene soon to ensure that the maximum benefits can be realised.

“We are actually at risk of ruining the whole concept of V2X if we go too far down the road of cars developing their own private clouds with their own private data and looking after themselves and feeling like they don’t need to go down the connected car concept.

“Governments have a large part to play to make sure that this standardisation makes it to the general public.

“You could talk to other Cadillacs, and that would mean that all the Cadillacs won’t crash, but do you care about your competitors? Not so much.

“Mercedes-Benz, BMW, Audi they already have their own private clouds where they collect their own data. They are tracking their own vehicles and they understand everything that is going on with their own fleet. There is no way they are sharing the information with everybody.”

Governments had to intervene to make sure that all new cars were fitted with ITS technology, and they had to make the investment in roadside infrastructure to get the most out of it, he said.

“If you are waiting for new vehicles with ITS to penetrate the market, then there is no incentive for governments to spend. The only way it would make sense (to invest now) is if the government made it mandatory to fit an aftermarket retro-fit ITS device to existing vehicles.

“Then you could see some benefits really quickly. We could deploy them very easily.

“We have a really good concept with V2X and it’s certainly getting there, albeit very slowly from my perspective,” Mr Tellegen said. 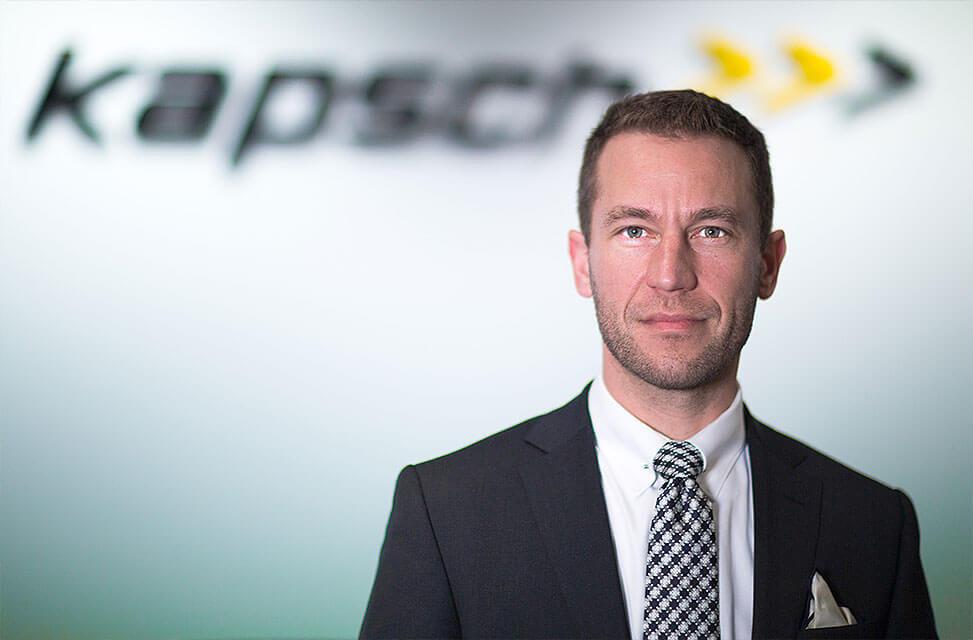