ACCC given wider duties on franchising code and OEM-dealer disputes

THE federal government has given its final rubber stamping of the regulations governing the relationship between OEMs and car dealerships, placing the onus on the consumer watchdog to investigate and enforce disputes.

Its response to the Senate Inquiry report into regulation of the interrelation between car-makers and dealers – with particular reference to General Motors Holden – mainly acknowledged the recommendations although the government said it is committed to enacting the reforms.

The Australian Automotive Dealers Association (AADA) said that “most importantly, the government in July already made amendments to the Franchising Code of Conduct which will benefit new car dealers.”

“The government has also committed to further work on arbitration (consultation process is underway) and work towards better processes for indemnification of dealers,” AADA CEO James Voortman said.

“There are a number of other recommendations addressed to the ACCC and its investigation to General Motors, but the government has decided to allow the ACCC to exercise its independence on those matters.

“What is even more pleasing is that the small business minister, Stuart Robert, has already implemented important reforms and is currently consulting on further reforms to automotive franchising.

“This was a crucial inquiry which came at a time of transition in our industry. It has already led to changes in our regulatory landscape, and we hope it will help the industry to move forward in a positive way.”

Mr Voortman also said that the next round of consultation would look at key issues including options for arbitration, the merits of a stand-alone code and the expansion of these protections to other dealers, such as truck dealers.

“The inquiry made important recommendations on the ACCC investigation into GM’s actions as well as GM’s ACL obligations,” he said.

“In its response, the government has put the onus on the ACCC and we will be monitoring those two issues closely.

“It is also encouraging that the government has committed to this year consulting on options to improve indemnification under the ACL and to stop retribution against dealers who seek indemnification.”

The government made seven recommendations in its response. 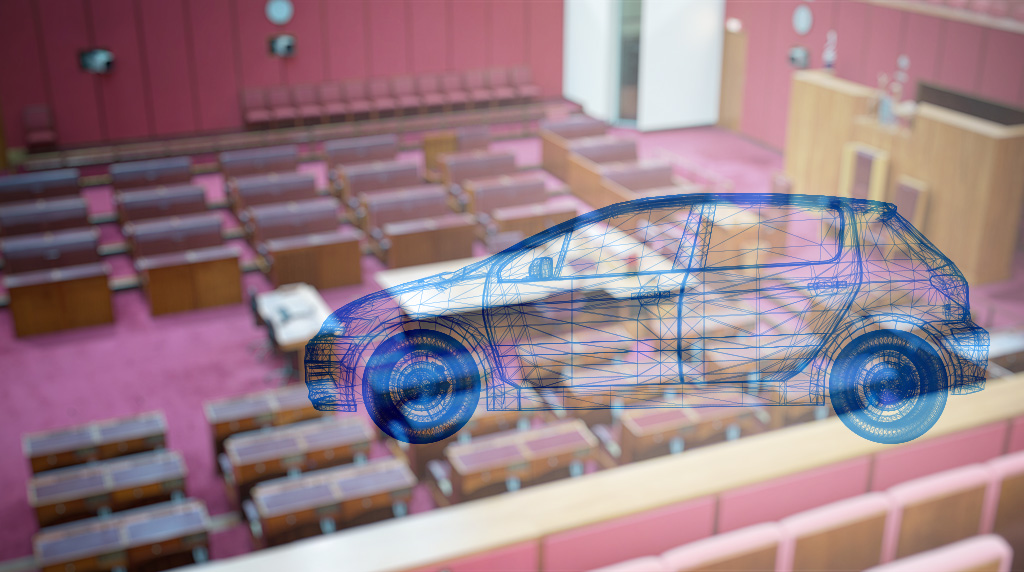 The government noted the recommendation and passed actions to the ACCC.

The government also noted that the committee recommends that the ACCC ensures that GM Australia and New Zealand is meeting its ACL obligations to Holden owners in relation to warranty and recalls, technical support and access to parts.

The committee recommends that the government “prioritise the new automotive reforms announced on March 12, 2021 and implement the increased fines, mandatory principles and protection of dealers operating as a manufacturer’s agent by July 1, 2021”.

The government said it supported this recommendation and pointed to the amendments it made to the franchising code on June 1, 2021 and effective from July 1, 2021.

“Further to its March 12, 2021 announcement, the government is consulting on the merits of a standalone automotive franchising code and options to strengthen alternative dispute resolution mechanisms for automotive franchisees through binding arbitration (which is Recommendation 5).”

The government noted that the committee recommends mandatory best-practice principles “include a provision for the reimbursement of all reasonable expenses incurred in relation to warranty and recall work, including expenses associated with diagnosis, administration of claims and claim audits”.

The government said its franchising code laid out best practice and that the ACL already provides for suppliers to be indemnified.

State consumer ministers have agreed that a “regulation impact assessment” should be undertaken to consider the costs and benefits of applying it across all sectors of the economy “and to new motor vehicles only”. An impact statement is expected to be released this year.

The committee recommends the government introduce mandatory binding arbitration to resolve disputes during contract negotiation “which are not able to be resolved by other dispute resolution mechanisms”.

The government said it’s supported this recommendation “in principle”, adding that it will undertake further consultation with the automotive industry.

This recommends that the government appoint a senior officer in the office of the Australian small business and family enterprise ombudsman to investigate and coordinate dispute resolution investigations.

The government said it has provided the ombudsman’s office with an additional $1.5 million in the 2021-22 budget to help small businesses identify and access support for resolution.

The government did not support this recommendation which proposed a review into “effectively enforcing alleged contraventions of the competition and consumer act” as related to the relationship between OEMs and dealers.

“The government does not consider it appropriate to undertake a review at this time as it has recently taken significant steps to strengthen the legislative frameworks governing the automotive retailing sector, as discussed in the response to recommendations 3 to 5,” it said.