Gumtree Cars research – by the numbers

NEW research from Gumtree Cars is highlighting that while more car buyers trust dealers now than they did five years ago, a disconnect remains in the way dealers think buyers should be treated and how buyers want to be treated.

Presented at the recent AADA Convention, the ‘Connecting the Disconnected in the Car Shopping Journey’ report revealed that “transparency is the new currency in car buying” which calls into question many of the longstanding sales practices used the meet sales goals and boost the bottom line. (See main article.)

The study is said to be unusual in that researchers normally interview one population; either it is consumers or dealers. But the Gumtree Cars survey is unique in that it sought a 360-degree view by capturing buyers and also the sellers.

Highlights of the wide-ranging study include:

Before entering the dealership:

Other key trends from the report:

Richard Dicello, head of motors at Gumtree Australia, said in a statement: “It’s a challenging time for car dealers due to reasons out of their hands, but the growth in digital technology brings many possibilities.

“Dealers have an opportunity to rise to the challenge and adapt to new car purchasing trends, for example by recognising the important role of online classifieds and communicating with transparency.”

“The digitisation of the car buying process has opened up the door for smart dealers to reach even more customers and ensure they come back post purchase. With over seven million monthly visitors and 6000 new cars on our site every day, Gumtree Cars offers a simple way for dealers to engage with new-car buyers in a way that is cost-effective, targeted and transparent,” Mr Dicello said. 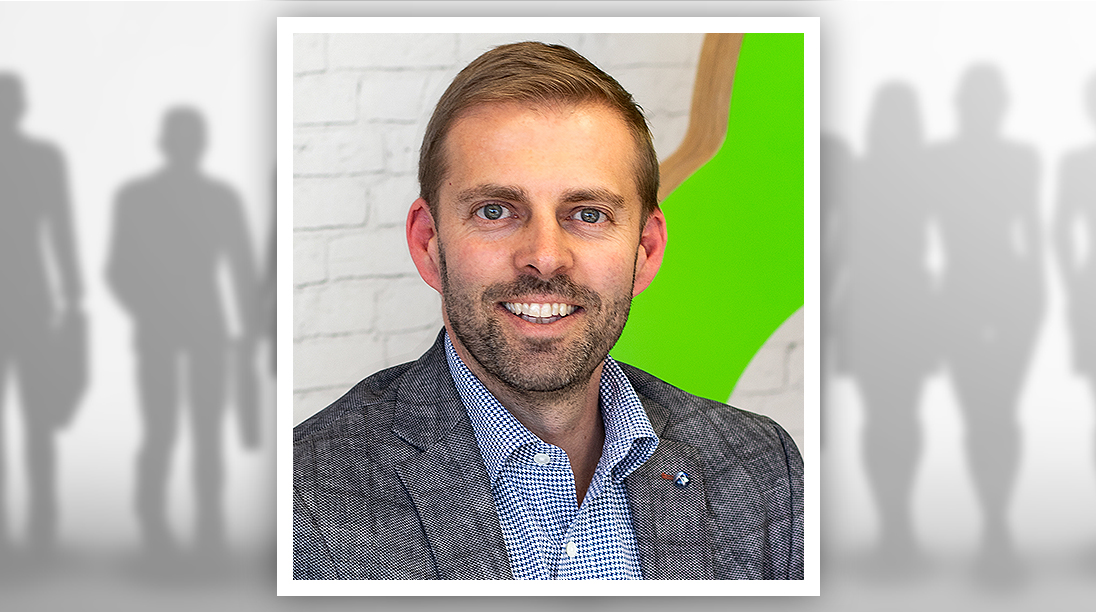