Hart takes over from Whickman at Ford Australia 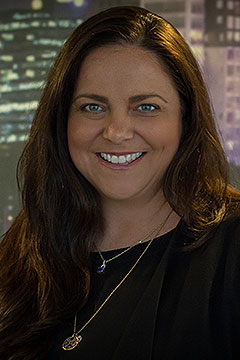 New guard: Kay Hart started her career at Ford in her native New Zealand but spent nearly the past three years in the United States.

FORD Australia has announced today that president and CEO Graeme Whickman has resigned from his position, effectively immediately, and will be replaced by the US auto giant’s global battery electric vehicle (BEV) chief Kay Hart.

Mr Whickman has left the Blue Oval brand after 20 years of service and is set to become managing director and CEO at GUD Holdings Limited, replacing Jonathan Ling who has held the position since 2013.

The leadership change comes as Ford Australia is also preparing to announce the return of Neil McDonald to a senior position in the public relations department, managing the company’s response to the Takata airbag inflator recall – a role he had performed for Honda up until recently as head of group public relations for the Japanese brand.

Ms Hart, who, like Mr Whickman, is a New Zealander with extensive overseas experience with the Ford Motor Company, has spent the past nine months as global BEV manager (distribution and digital experience) at the so-called Team Edison business unit, which the company says is focused “primarily on rapidly designing and implementing new holistic customer-focused BEV services and ownership experiences”.

Based at FoMoCo headquarters in Dearborn, Michigan, Ms Hart was responsible for driving the transformation of the Ford customer experience globally.

Before her global BEV role, Ms Hart led the development of the FordPass vehicle ownership app as part of her role as advanced consumer experience marketing manager for the Asia-Pacific region.

Ms Hart was also the managing director of Ford of Philippines from 2013 to 2015, and earlier held a number of other marketing roles in Thailand and China. She started her career with the Blue Oval in New Zealand in 1998.

Ford group vice-president and president of Ford Asia-Pacific Peter Fleet said Ms Hart’s experience in the Asia-Pacific region and in the area of customer experience will be important as she oversees both the Australian and New Zealand operations.

“Kay is a proven leader, highly motivated by consumer insights and dealer relations,” he said. “She has broad experience across the company and around the globe. 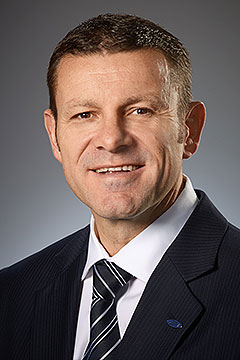 “With strong knowledge and relationships in Australia and New Zealand, Kay will be a wonderful addition to our leadership team and a strong advocate for our customers and dealers.”

Ms Hart said she was looking forward to working with the company’s dealer network and to help grow the business further.

“I am excited to come back to Asia-Pacific and work with such a strong and accomplished Ford Australia and New Zealand team,” she said. “I’m looking forward to working with our dealers and team to continue the great progress that has been made in the consumer experience and helping accelerate growth across the business.”

It is unclear if Ms Hart’s experience in electromobility means there will be a greater focus on electrification for the Asia-Pacific engineering team, based in Victoria.

Ms Hart’s appointment marks the first time a woman has led the Blue Oval’s local arm and she joins the ranks of the few women to run car companies in Australia, alongside Diane Tarr from Mercedes-Benz Vans Australia and Peugeot Citroen Australia’s Anouk Poelmann.

Mr Whickman was in the top job for three years and four months, having taken over from Bob Graziano who led Ford Australia for four-and-a-half years (retiring March 2015).

While Mr Graziano was responsible for announcing the decision to shut Ford’s Australian car manufacturing operations, Mr Whickman oversaw its transition to a national sales company and the closure of the Broadmeadows and Geelong sites in October 2016.

Prior to running Ford’s Australian arm, Mr Whickman was vice-president of marketing, sales and service at Ford Australia for 18 months.

Among his many roles within Ford, he was the vice-president of sales for Ford of Canada, the executive director of marketing for Ford Asia-Pacific and Africa and the marketing manager of Ford in his native New Zealand.

He started his career with Ford in New Zealand 21 years ago as the dealer operations manager and previously worked for Coca-Cola in New Zealand and Hertz Rent A Car in the UK.

“I know I leave a much stronger Ford Australia and New Zealand than only a few years ago, a company that has a strong and vibrant future,” Mr Whickman said. “The industry is undergoing rapid change, and I have confidence the local leadership teams have the right plans in place to be successful.

“They will continue to be held up in the global Ford world as great examples of what happens when good focused strategies are supported by committed and skilful employees and dealers.”

Mr McDonald will return to the Ford PR team and will have responsibility for the Takata airbag inflator recall. He was previously with Ford for five-and-a-half years until he left in 2016 to join Honda.

During his time at Honda, Mr McDonald led the company’s efforts to communicate with existing and previous Honda owners and encourage them to take their vehicle in to a dealership to replace the dangerous airbags.

As previously reported, Honda Australia is leading the automotive industry with its Takata airbag inflator completion rate, which sits as 91.2 per cent as of July 2.

The company has recalled a total of 436,921 vehicles fitted with 661,115 passenger and/or driver front Takata airbag inflators, of which 602,894 have been replaced for free via its network of 107 dealers. 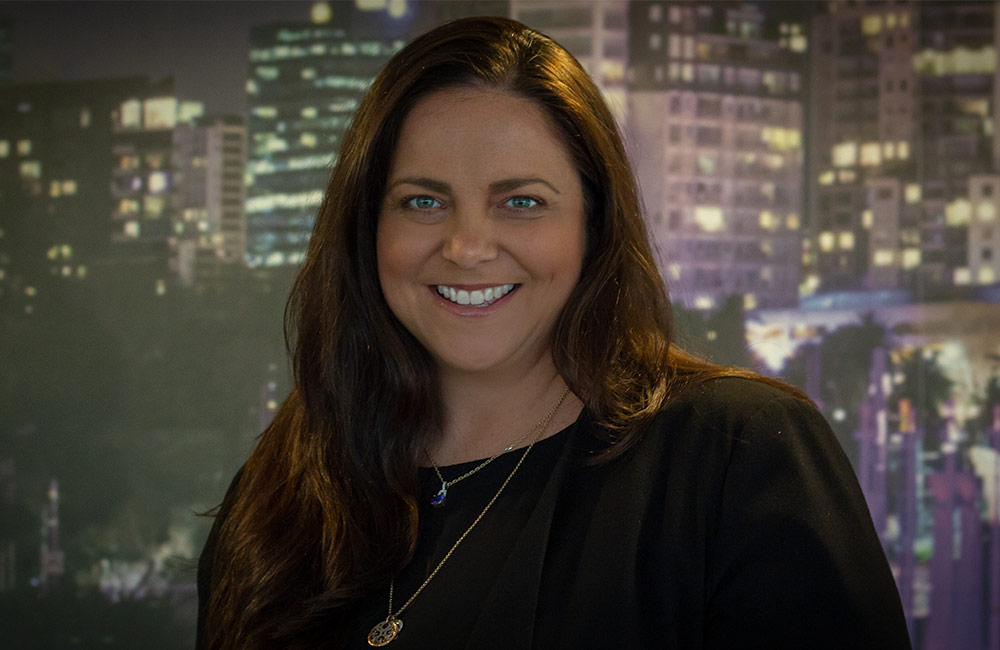