HINO is the latest Japanese automotive manufacturer to be hit by regulators alleging it claimained incorrect emissions data as the company itself also admitted “misconduct” in engine performance numbers.

Hino has suspended the sale of three engine models and the vehicles they power – not sold in Australia – and launched an internal investigation.

Hino Australia said in a statement to GoAutoNews Premium that the action stems from “past misconduct in relation to its applications for certification concerning the emissions and fuel economy performance of its engines for the Japanese market.”

It said it has identified “misconduct concerning the falsification of engine performance data in emissions durability testing for one engine model and in the measurement of fuel economy performance in certification tests for two other engine models.”

“In addition, Hino has identified a problem concerning the fuel economy performance of another engine model.”

It said that the misconduct and issues related to engine performance do not affect the drivability of the affected vehicles and raise no vehicle safety concerns.

Japan’s transportation ministry has raided the Tokyo offices of Hino Motors, a division of Toyota.

The news prompted Hino shares to record its biggest one-day slump in 22 years. Hino shares were 1065 yen (Y) on February 21.

On March 3, the price was 1061Y as the news hit of the fraud and over the weekend, the shares slumped 38 per cent to Y659 on Tuesday. The Tokyo stock exchange cushions rapid stock price falls to a maximum daily rate of 17 per cent.

In response, Hino published a statement that said it had suspended sales of three engine models and the vehicles in which they are fitted. It said it is also investigating the impact on its earnings and whether engine certification malpractice took place before 2016.

The Hino statement said that about 115,500 vehicles in Japan are believed to be equipped with the engines claimed to have false emissions data or fuel efficiency problems.

That figure is almost twice the number of vehicles Hino sold in Japan in the 12 months ended March 2021.

Hino said that in Australia it distributes Hino vehicles with many engine variants available for a broad range of uses across its light-duty (300 Series), medium-duty (500 Series) and heavy-duty (700 Series) trucks, as well as buses including the Poncho, RN and RK models.

“The suspension of sale in Japan affects engine variants certified by the Japanese regulator, which have not been sold in Australia,” the statement said.

“While there are no implications for the Australian market at this time, Hino’s investigations are ongoing. Hino Australia is committed to engaging with the relevant authorities about these matters.”

AAA managing director Michael Bradley said: “Increasingly stringent emissions standards around the world are pressuring carmakers to produce cleaner cars, and this is just the latest example of a manufacturer being caught manipulating results to avoid commercial pain.

“This scandal again highlights the inability of the current laboratory-based testing regime to catch such misconduct and once again it shows consumers deserve a cop on the beat, that’s able to properly scrutinise vehicles entering the Australian market.

“Rising fuel prices mean Australian motorists deserve to know exactly how their vehicles perform in the real world; how much fuel they will actually use; and the veracity of their claimed green credentials.”

Hino confirmed its offices had been visited by ministry officials but would not comment further to news agency Reuters.

A statement from the government’s chief cabinet secretary Hirokazu Matsuno said: “The government is aware that the transportation ministry carried out a raid on the company to investigate the matter and the cause.”

“The matter is extremely regrettable as it greatly undermines the trust of automobile users.”

The AAA said it is repeating its call for the federal government to establish a real-world emissions test program, like those established in the European Union and other overseas markets, to catch emissions cheats and improve consumer information.

A 2017 AAA pilot study used the European Union’s real world emissions testing methodology to test 30 popular Australian vehicles and found they used up to 59 per cent more fuel than advertised.

Reuters said that Hino is the latest in a string of Japanese automakers involved in improper emissions tests.

In 2018, the government said Mazda, Suzuki and Yamaha improperly tested vehicles for fuel economy and emissions. Subaru and Nissan were under scrutiny for the same reason the previous year, the news service said.

Mitsubishi admitted cheating on emission tests in 2016 that led to multi-million dollar fines and the collapse of its share price, opening the way for its purchase by Nissan.

Other manipulation scandals in the transport industry include electronics conglomerate Mitsubishi Electric Corporation that admitted last year to inspection lapses on air conditioners for train carriages, with data fabrication spanning more than 30 years.

In 2017, Toray Industries said its subsidiary Toray Hybrid Cord, which makes reinforcing materials for tyres and other products, had falsified data for around eight years. The firm had been aware of the matter for over a year but failed to report it.

The accuracy of the emission data of car-makers was thrown into doubt in 2015 when Volkswagen admitted to installing secret software in hundreds of thousands of US diesel cars to cheat exhaust emissions tests, and that as many as 11 million vehicles could have similar software installed worldwide. 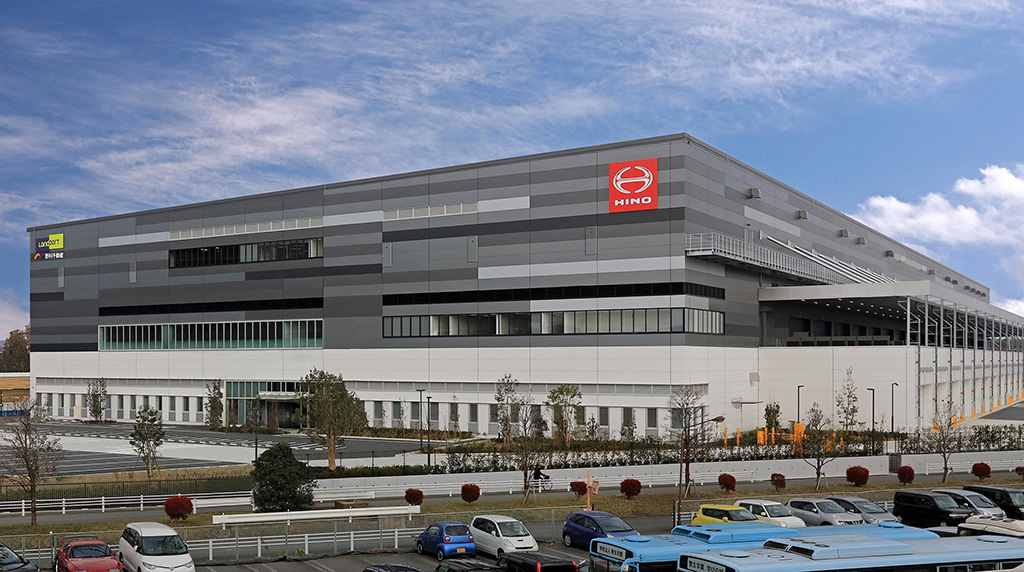